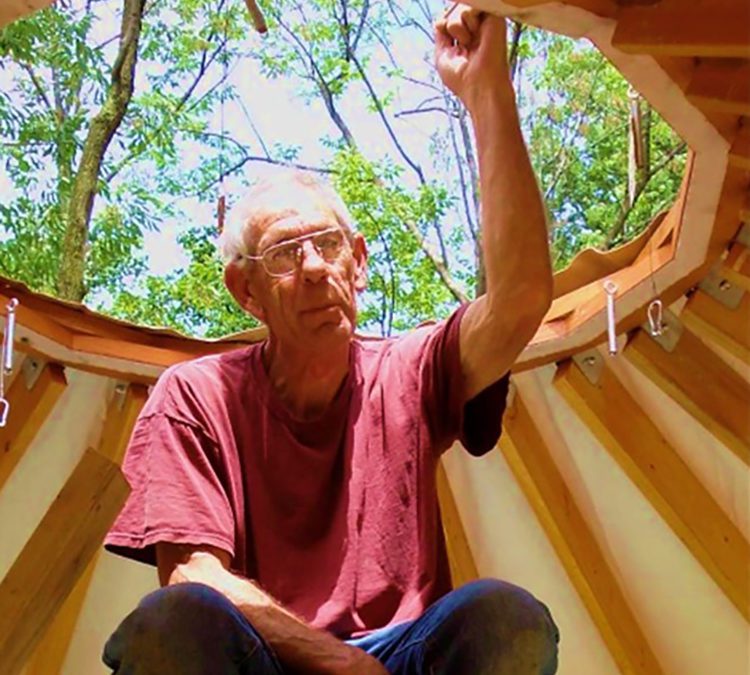 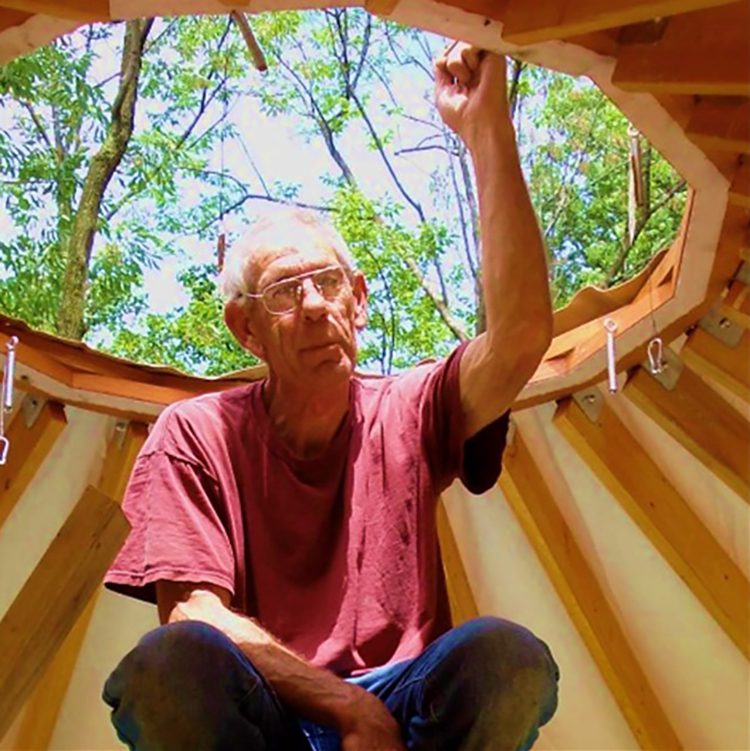 FERRISBURGH — The Lord helped James Michael Hatch, 67, of West Ferrisburgh depart the Earth peacefully at his home on Dec. 29, 2022. James, or Mike as most knew him, was born at Porter Medical Center in Middlebury on April 18, 1955, to Gerald Hatch Sr. and Anna Mae (Coyle) Hatch.

Mike graduated from Vergennes Union High School in 1973, where he participated in cross country, soccer, track, and wrestling, the latter of which he was known as the guy to beat with a record of 18-2-0 and prevailed as State Champion for his weight class.

Growing up on the Hatch family farm is where Mike’s love of fishing, hunting, and trapping started with his brothers and nephew Jason. Mike found his love of providing for his family and community through carpentry which he made a career, starting J. Michael Hatch Carpentry.

Mike is survived by his wife, Lucy Van Dyk; brothers Albert White of Ferrisburgh, Gerald Hatch Jr. (Christine) of Middlebury, and Patrick Hatch (Sue) of West Ferrisburgh; his children, Katherine and fiancé Chris of Vergennes, and Jared and partner Joel of New York City; as well as his grandchildren Caleb, Anna Mae, and Zoey. Mike also leaves behind his stepchildren Rick, Michael, Daniel, Rachel, and their families.

A Mass of Christian burial will be held on Jan. 21 at 11 a.m. at St. Peter’s Catholic Church with a celebration of life after at the St. Peter’s parish hall. ◊