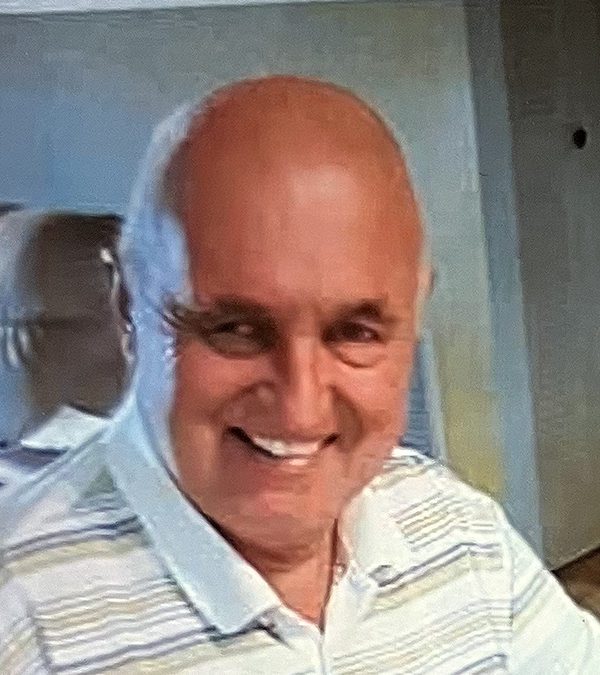 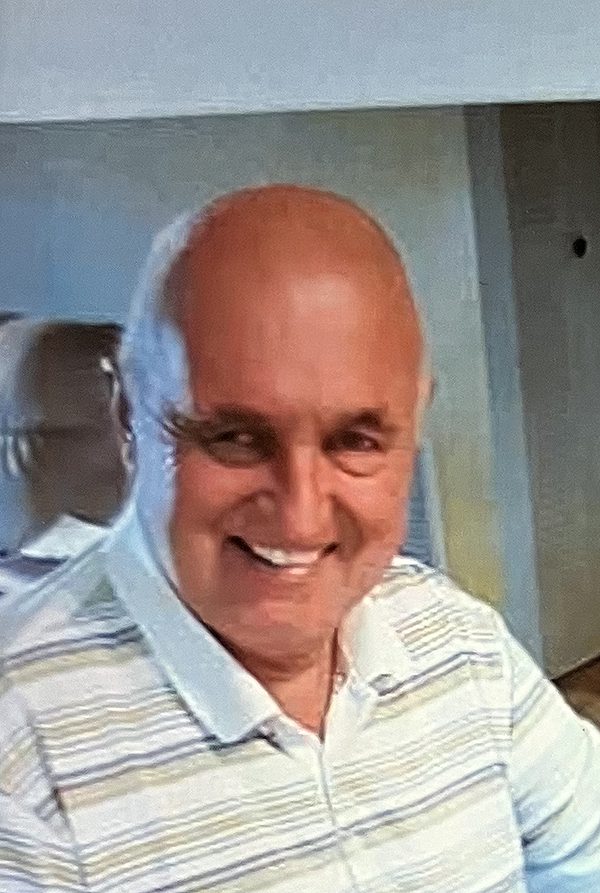 OCALA, Fla. — Roger “Wishbone” Hutchins, 72, was born in Middlebury, Vt., and raised on a dairy farm in Orwell. As a teenager he was very active in 4-H, winning the grand champion with his cow named Happy.

He was a graduate of UMass Amherst and was always proud that he had taken classes with Julius Irving.

He moved to Ballston Spa, N.Y., and became a long-haul trucker with HO Wolding and then NFI Logistics.

He met the love of his life, Ardella, in 1995. They married in the Poconos beside a waterfall. Together they traveled domestically and internationally seeking out lighthouses, seeing more than 200.

Roger was a romantic, who would often stop along the side of the road and bring home wildflowers. Everyone was welcome in his world. A nonjudgmental man with patience and warm welcoming hugs, he made time for everyone in his world, especially his nieces, nephews and grandchildren. His grandchildren, Ricky, Aidan, Oliver and Sydney, were his world.

Roger was a friendly man with a smile that could start a conversation with anyone, anywhere, especially if it was about his New England Patriots, the Celtics, or the Bruins. He enjoyed his Hershey’s milk chocolates, jigsaw puzzles, game shows, playing cribbage, Texas hold ‘em and bingo.

He was predeceased by his parents, Dale and Anita Hutchins.