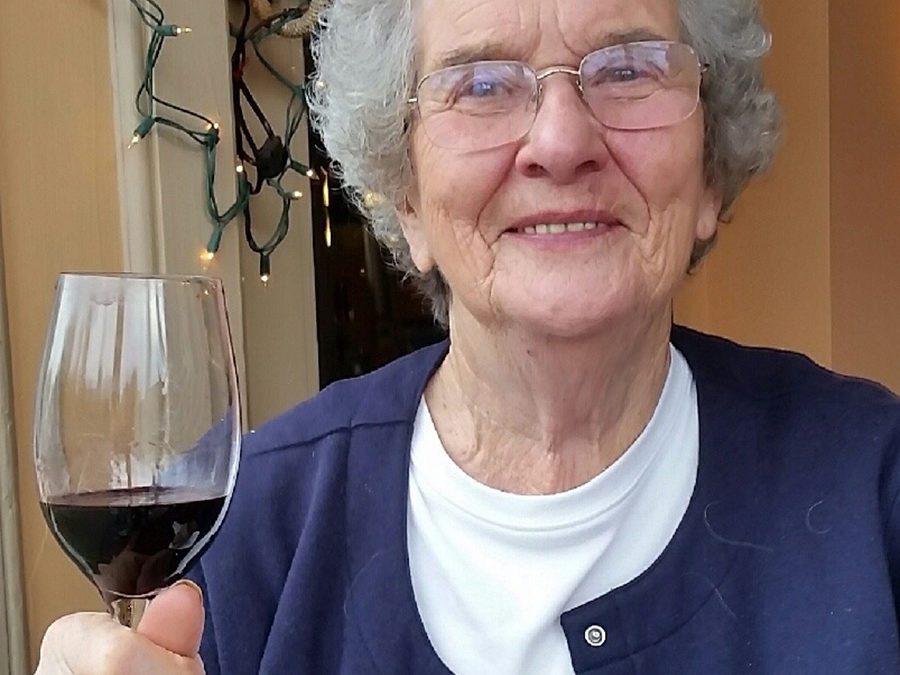 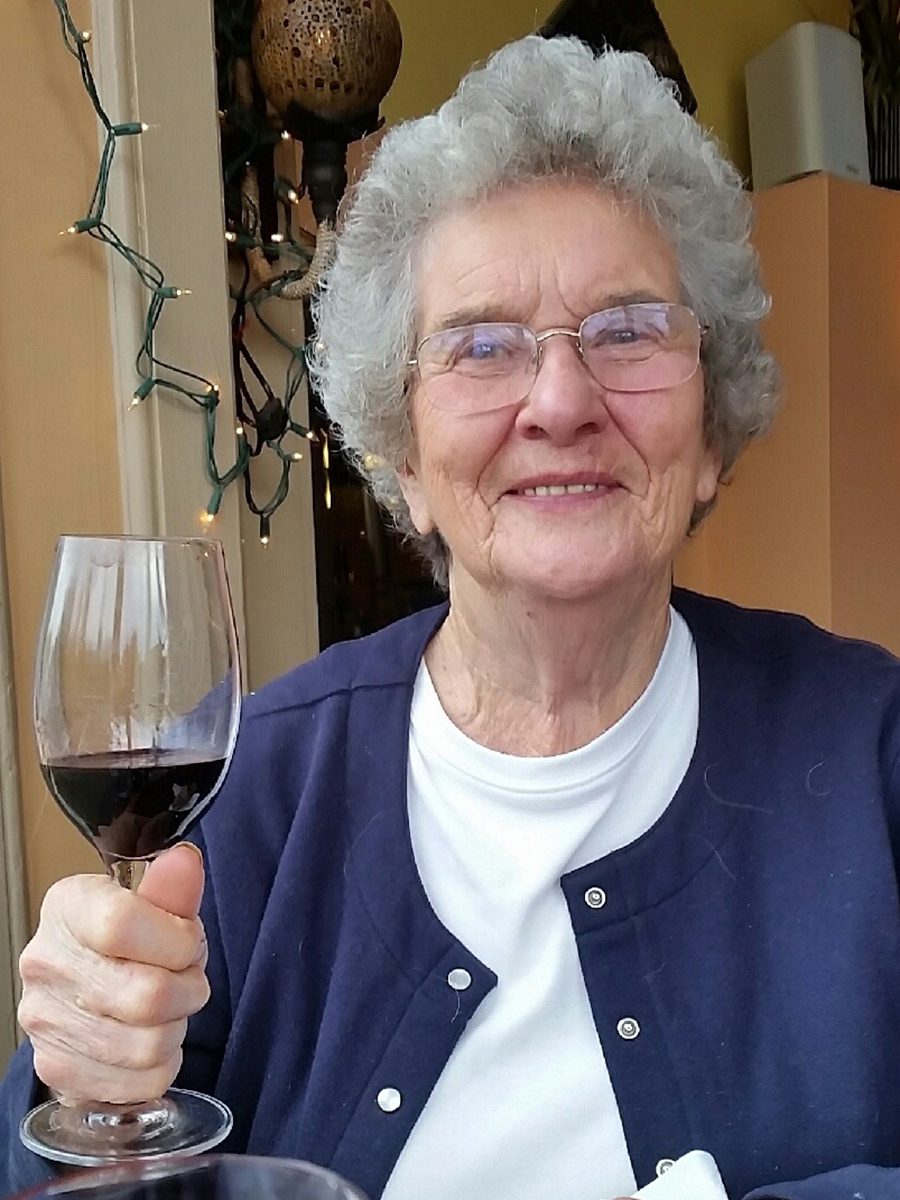 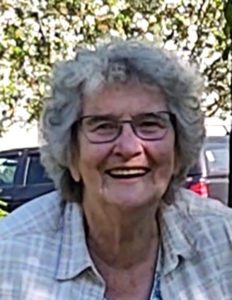 BRISTOL — Our mother, Gertrude Ilene Roscoe Bingham, passed quietly in the loving care of her daughter-in-law, Mary Bingham on Oct. 31. She would have been 94 on Nov. 2. She leaves four children, Bobby, Lynn, Janie, and Nancy; three sons-in-law, Ray, Doug, and Kudd; her cat and best friend, Helga; and many grandchildren and great-grandchildren. She is predeceased by her husband, Gordon (Bing), and their children Colleen, Michael, and John.

Mom always said that she came from a different century, one of horses and buggies, kerosene lamps, the infamous outhouse, baths in the tin tub in the kitchen, and the depression era of hard work for everyone in the family, even her, as the youngest. Her mother, widowed when mom was four, moved off the Monkton farm and ran a boarding house in Bristol with the help of her six children. She had many stories to tell of that life and wouldn’t trade it for anything.

Growing up during the depression, she was a thrifty shopper and raised seven kids on a shoestring. She loved to feed people. 63 Maple Street was the site of the yearly 4th of July picnic for her family, friends, and of course, the entire Pocock Entertainment Committee. When she retired as the head of the lunch program at Mt. Abe, she had a successful catering business for several years. Later, she made biscuits and rolls for senior meals. Just last year she was still whipping out 8 dozen in a morning.

The mother of seven, she was an accomplished seamstress. Our clothes were handmade, and our sweaters were hand knit. She took in sewing for extra money, and there was always a pile of mending and alterations on her machine. She was not afraid to put her hand to anything. When the plaster in the living room ceiling fell, she fixed it. Over the years she sheetrocked and papered every room many times over. With the help of 10 cent pamphlets, she taught herself to run electrical wires, wallpaper, upholster, tat, braid rugs, waterproof roofs, and cane chairs. After the kids fledged, she sold her wares at craft fairs (those wonderful leather-palmed fleece mittens, the “Gussie” potholders, and “American Girl” doll clothes).

Mom was the last of the “big three,” Gussie Levarn, Juna Perlee, and Gert Bingham; may the three of them be yucking it up at The Pearly Gates.

The family would like to thank the many friends who helped her during her last days; those who brought her meals, drove her to senior meals, cleaned her house, picked her up when she fell, or just stopped by to chat. Our heartfelt thanks.

Gert would love any donations to go to Homeward Bound in Middlebury. A life celebration will be held in the spring.◊