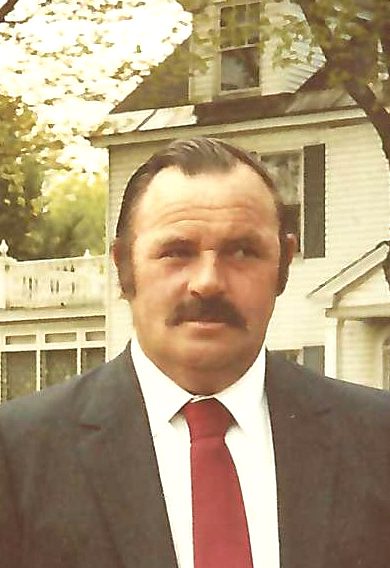 He grew up in Bridport, where he worked on a number of farms with his family throughout his childhood.

As a young adult, he entered the National Guard, where he was a member of the 131st engineer company. After the service, Ray was also a member of the Middlebury Police Department.

Later in life, he owned and operated Boise Citgo; a gas station, convenience store, and auto body shop in Bridport, for over 40 years. A favorite at the store was the pure Vermont maple creemees that Ray served. He also enjoyed the conversations with customers and local townspeople who came in and out of the store.

He was predeceased by his sister Jackie Berard; brother Robert Boise; and grandson Rider Boise.

The family would like to thank the friendly and skilled staff in the Memory Care Unit at Helen Porter Nursing Home for their support and care during Ray’s residence.