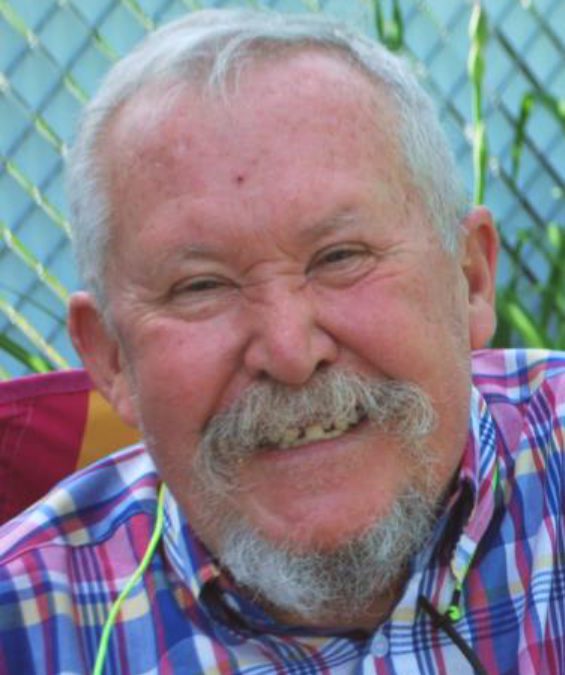 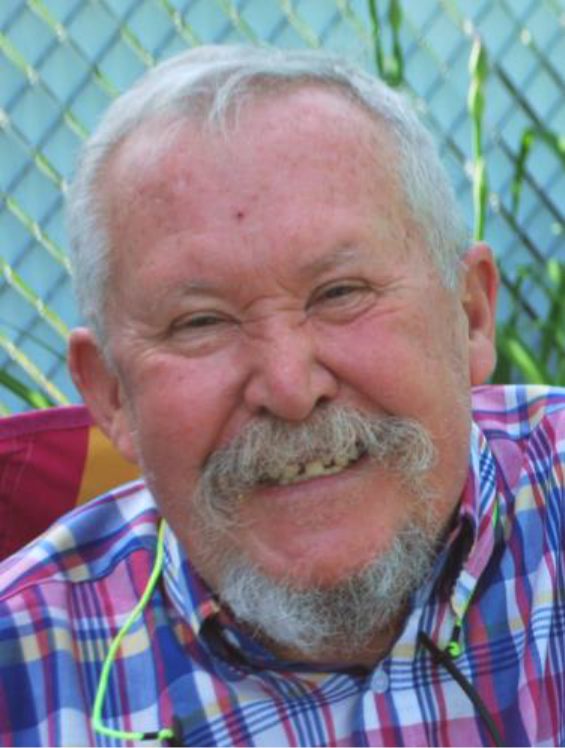 Larry was born in Jamaica, N.Y., on Aug. 7, 1938, to Harriet (Robinson) and Wilfred Rogers. He graduated from Amityville High School in 1955. He served in the U.S. Army from 1960-1963 working in the newly developing field of computer technology, which continued to be his profession throughout his career until his early retirement at 52. He began college in 1955 at Pratt Institute and completed his B.S. Degree at Boston College in 1974.

Larry had many hobbies and passions that filled his retirement years including traveling, bird watching, woodworking, cooking, photography, art, music, cars and motorcycles, target shooting, movies, reading, compiling lists and more. He was a lifelong contrarian, in the best of ways, and a prolific writer of letters to the editor, never afraid to express his opinions.

Larry and his wife Mona (Donderi) raised their two children in Natick, Mass., and then moved to Shoreham, Vt., where he did a great deal of the work building their house, barn and outbuildings before retiring and then moving to Brandon, Vt. He was a member of the Middlebury Congregational Church and was active on many committees and volunteer programs.

In addition to his parents, Larry was pre-deceased by his sister Barbara Daniels and her husband Norman, as well as his sister-in-law Verna (Holcombe) Donderi.

Donations in his memory can be made to the charity of your choice.

The family will have a gathering of remembrance at a later date.◊