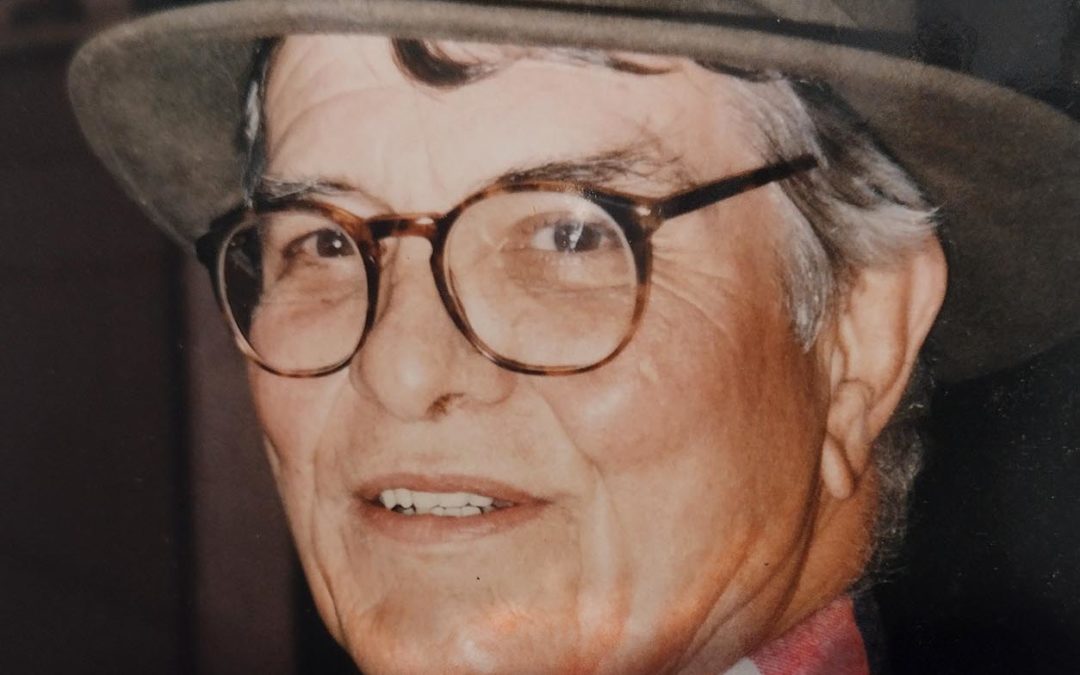 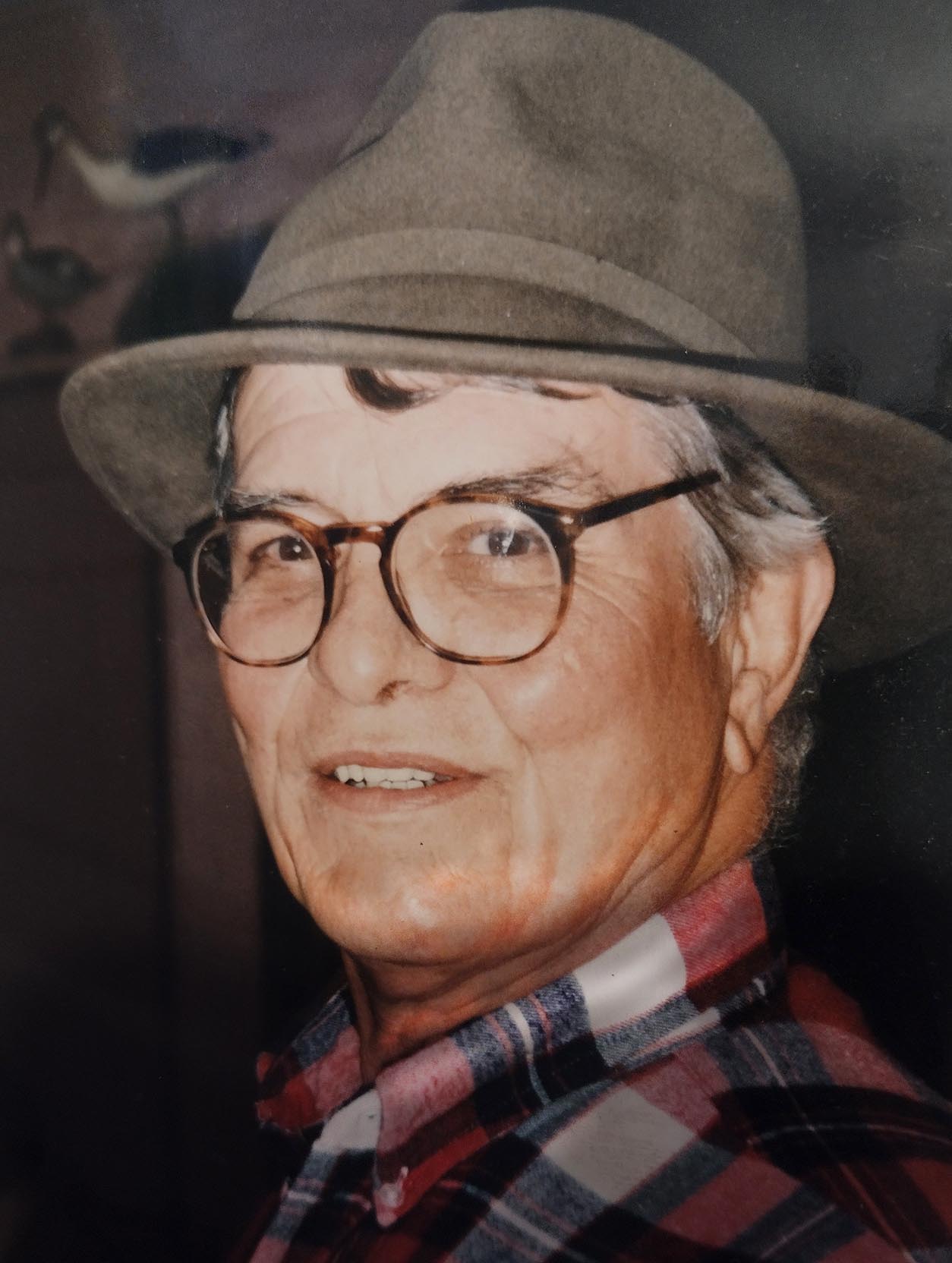 SHOREHAM — Crawford Blagden, known as “Crow” to his wide range of friends, died peacefully on September 12 at his home in Shoreham, Vermont after a long and eventful life. He was 86.

Crow called himself a “Regular” — spending time in good company was his great joy. Number 1 on the list was his family, for whom he had a deep, abiding love. He was fiercely loyal to old friends, and he reveled in shooting-the-breeze with his many, many acquaintances. He was passionate about music, literature, old school New York City sports teams and road trips to the Adirondacks in his red WRX Subie. He was a gifted golfer and a magician with racquet and ball. The description “Gentleman Athlete” fitted him to a tee.

Like his namesake Crow had a distinctive presence, was highly intelligent, a bit of a cut-up and skilled at adapting to many situations. He didn’t “caaw-caaw-caaw,” but he laughed a lot. And he was always there when a compassionate word and helping hand was needed.

For many years Crow taught at some of America’s most prestigious private schools. His work in the classroom was honored, with other teachers, at a ceremony in the White House Rose Garden. Later in Vermont he blended seamlessly into the landscape — savoring time with his wife Lynn and his extended family and friends.

If the reality of human life lies in the connections we make, Crow’s life was a tremendous success. We are grateful for his having lived among us. Always trying to do the honorable thing he was, as Robert Burns has written:

“The friend of man,

The friend of truth,

The friend of age,

The guide of youth.”

Crow was born in New York. He was educated at Groton School, Williams College (where he played varsity baseball and tennis), Columbia University and Middlebury’s Bread Loaf School of English.

May Crow travel lightly to rest in peace.◊