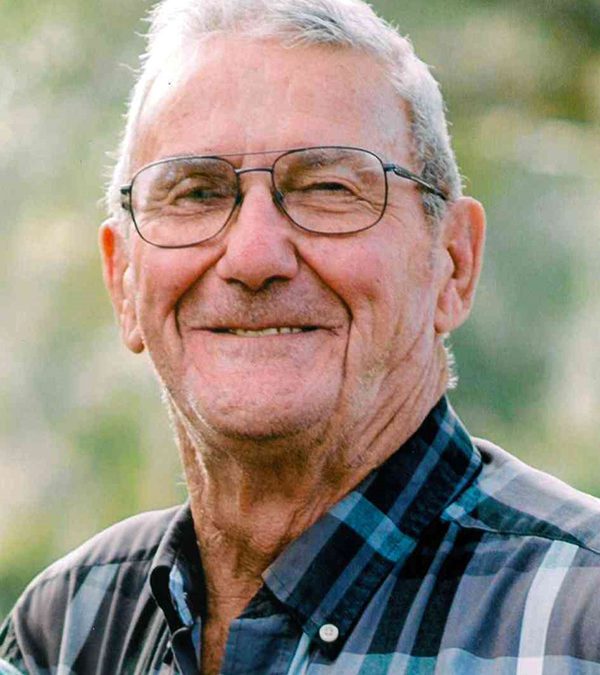 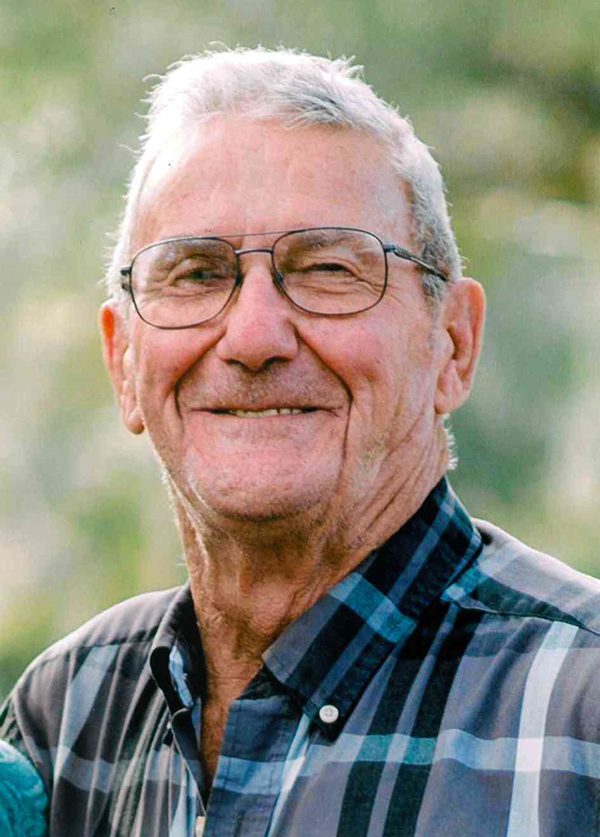 Armand worked at the University of Florida after moving their family from Vermont to Florida in 1974. He retired 1998. He was very active in his church. He was handy with tools and had a knack for carpentry. He was always ready to lend a hand to family and friends. He could yarn a story or two. He served in the Vermont National Guard from 1957 to 1962, when he was honorably discharged. He loved his 13 grandchildren, one of whom predeceased him, Stephan Rodriguez. He had 20 great-grandchildren.