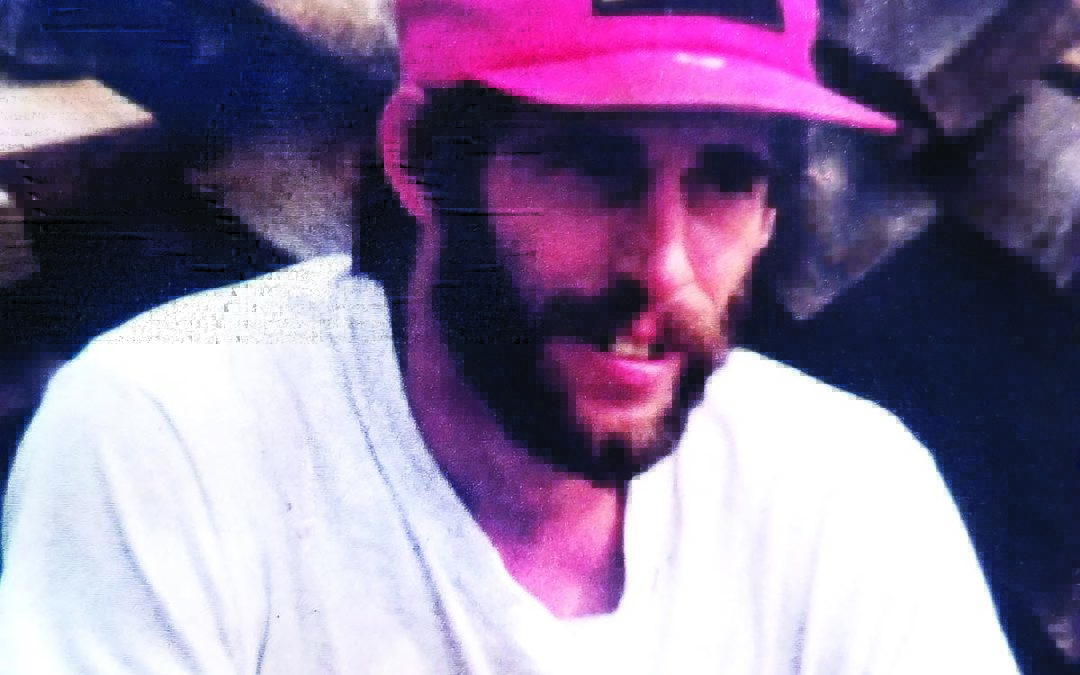 MONKTON — On Aug. 12, after a brief and courageous battle with cancer, Raymond Latreille left this world surrounded by his loved ones.

Raymond was born in Burlington, Vt., Feb. 27, 1962, the eighth child of Leonard and Beverly Latreille. He began life on the family farm, where he learned the value of hard work and long days raising livestock and caring for the land. After graduating from Mt. Abe Union High school in 1981, he worked at ADD-ON Accessory outlet for many years until their closing. He then briefly worked for the town of Monkton highway dept before moving to Ryder Truck Rental in Willison Vt., where he was still employed.

He found peace working long days in the hayfield, the woodlot, the sugar woods, repairing machinery and passing the knowledge and appreciation of that peace on to all the children in his life. He continued to work the family farm with his children — even insisting on baling two wagons of hay before allowing someone to take him to the hospital. He enjoyed a simple life, living from the heart, caring for his wife and children, his parents, and anyone else who needed a hand. He leaves his legacy in all the lives he has improved simply by being part of them.

He is survived by his wife, Jill Smiel Latreille; son, Ray Latreille; daughter, Jackie Hensley; granddaughters Annabella and Makenna Hensley; several brothers, sisters and their spouses; numerous nieces and nephews; and too many friends to count.

One last pass around the field

Shadows lengthen, my time is here

My soul to rest, my final field

There will be a joint service for Raymond and Beverly Latreille on Saturday, Aug. 20, at 2 p.m., at the Monkton Friends Methodist Church, 77 Monkton Ridge, Monkton. Reception immediately following. ◊