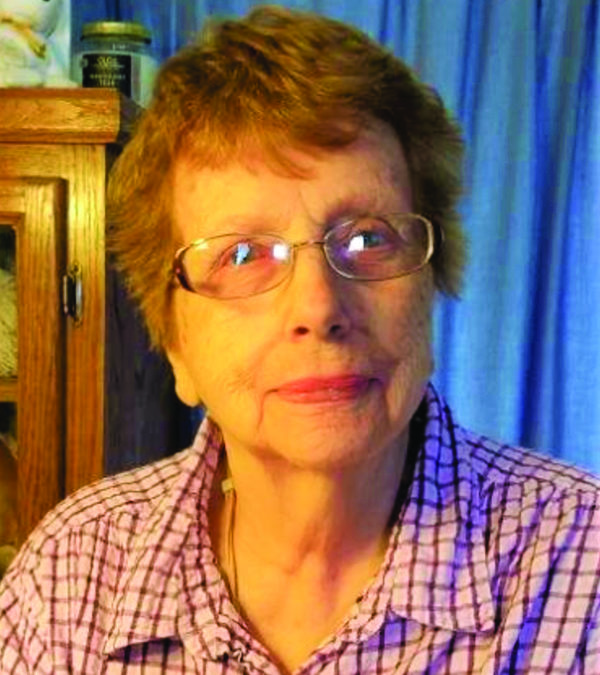 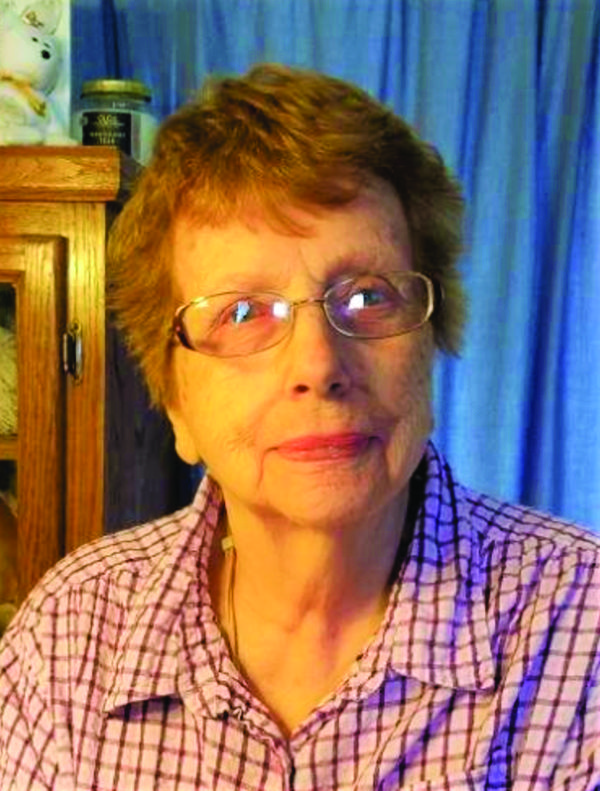 Cathy attended Cornwall’s one-room school number 5 and Middlebury high school. She moved to California in 1950, where she graduated from Los Gatos Union high school. Soon she was working as a live-in nanny in Salinas, California. It was during this time that she attended the First Christian Church and met her future husband, Earl Johnson.

In 1972, the young family relocated to Goleta, Calif., where Earl was a senior electrical engineer for Raytheon and Cathy began her studies at Santa Barbara City College. She graduated with an A.A. in English and a minor in History, all while scheduling her classes around her children’s activities.

Cathy graduated in 1983 with honors from UCSB with a B.A. in English and a minor in History, setting an amazing example for her daughter, who also attended college as an adult student.

Cathy moved back to her home state of Vermont in 2000, joining the First Congregational Church in Fair Haven, where she made many dear friends. Later she moved to Rutland and attended Good Shepherd Lutheran Church for several years.

She was predeceased by her beloved grandmother, Mabel Angel Palmer; her parents, Abe and Dorothy Gilmore; her brothers, Leonard and David; her former husband, Earl; and her eldest daughter, Patricia J. Bonnett.

There will be a graveside service at the Evergreen Cemetery, in Cornwall Vermont at a later date.

Arrangements are under the care of Aldous Funeral Home. ◊