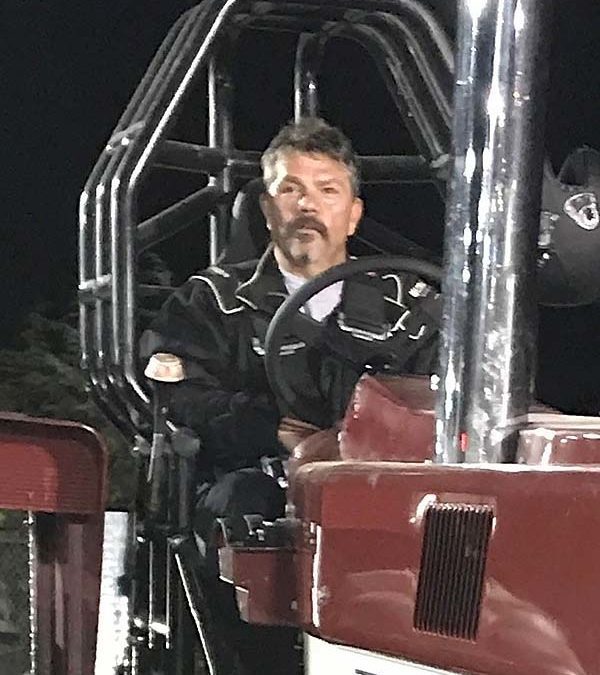 ADDISON — Larry Fleming, passed away Monday, Aug. 8, 2022, at home with his family by his side, after a courageous battle with pancreatic cancer.

Larry grew up in Panton and attended school in Vergennes, graduating from Vergennes Union High School. He was married in 1993 and raised two sons. He had a love of working on different types of equipment and could fix just about anything. He was a mentor to many and always willing to lend a helping hand. He was a member of the Addison Fire Department and Vermont Tractor Puller’s Association. He enjoyed working on pulling tractors and spent four years building his dream tractor, Papa’s Harvester. His proudest role was being a Papa, where his granddaughter was his little princess.

He was predeceased by his parents and a brother.