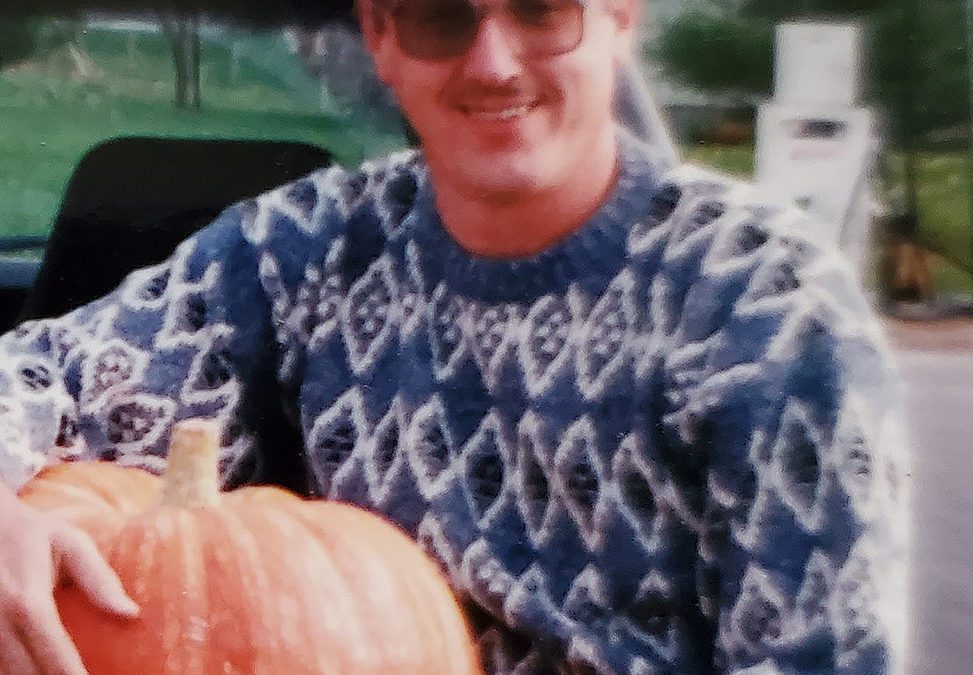 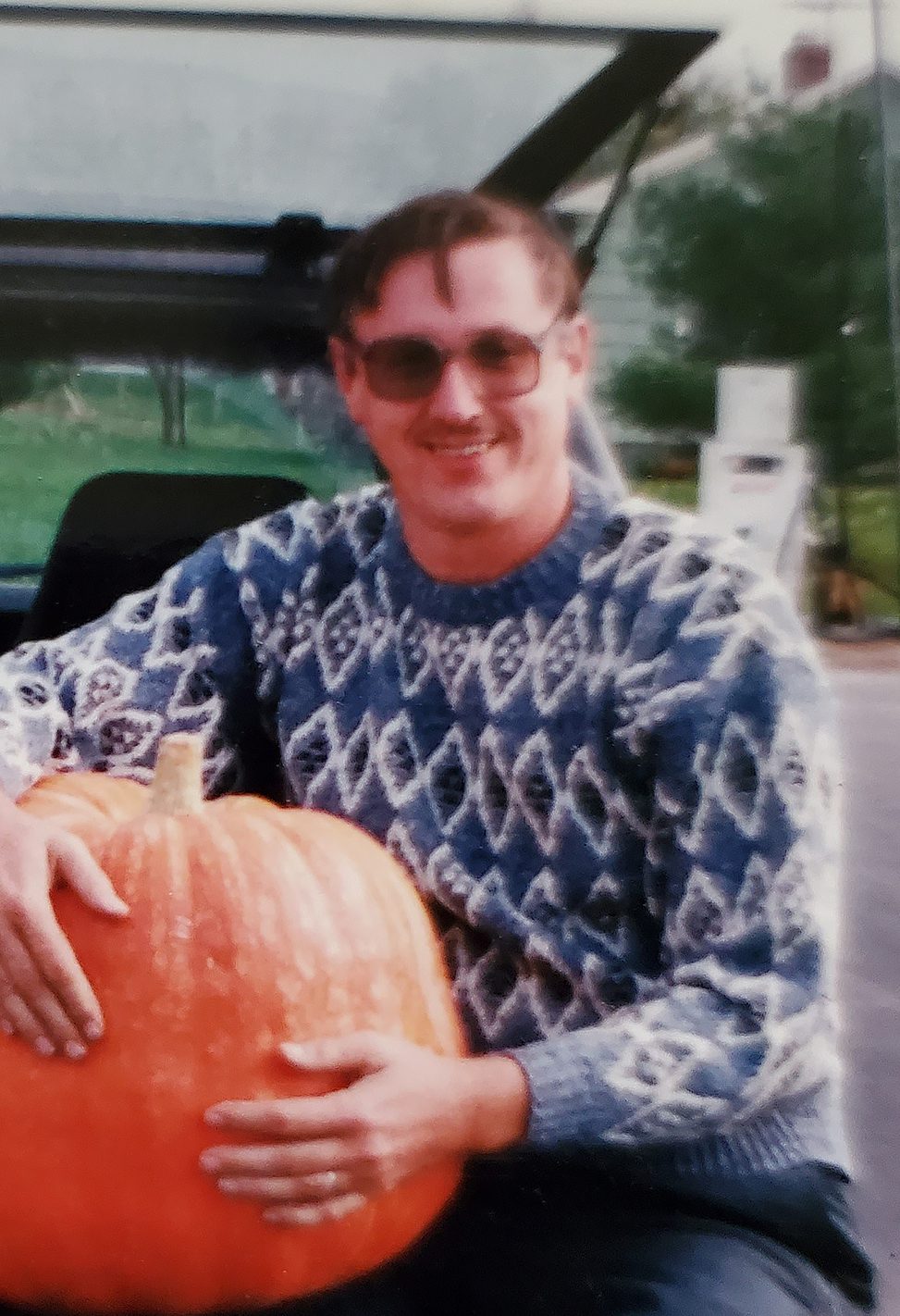 SHOREHAM – Thomas John Obst, 77, passed away peacefully at his home in Shoreham on July 27, 2022. He worked at Agway Energy Services for many years. After retiring, he went to work for Agway Feed Store.

Thomas was born to Herman and Mary (Domorath) Obst in Hancock, Mich., on March 10, 1945. He served in the U.S. Air Force for four years, earning the rank of Captain. He married June Torrey on March 25, 1972, and graced the world with two daughters, Michelle and Victoria.

The family has requested no flowers be sent. Donations can be sent to Addison County Home Health & Hospice or Shoreham First Response. There will be no service as requested from Thomas.

Arrangements under the direction of Sanderson-Ducharme Funeral Home.