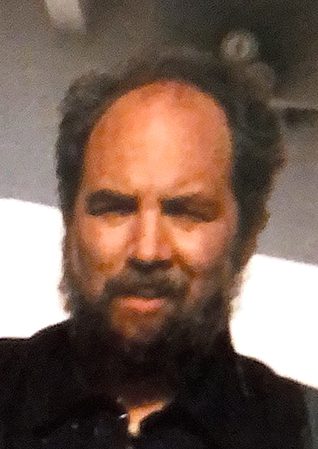 Michael was born in Springfield, Mass., on April 27, 1952. He was the son of Bernard and Irene Marceau.

In the early ‘70s, he moved to Vermont, where he was employed at Mr. Ups. After a few years, he went to work at Champlain Valley Equipment. As time moved on, he became the owner of Middlebury Sew ‘n’ Vac, where he worked with his daughter Amy until 2006.

In 2016, he moved to Washington state with his brother.

Michael is survived by his daughters, Amy Desabrais and Deven Marceau; his grandson, Bryan Desabrais; and five brothers, Daniel, Richard, Thomas, John and Timothy; and several nieces and nephews.

Per his request, no service will be held. Donations can be made to the Salisbury Fire Department, where he was a member. ◊