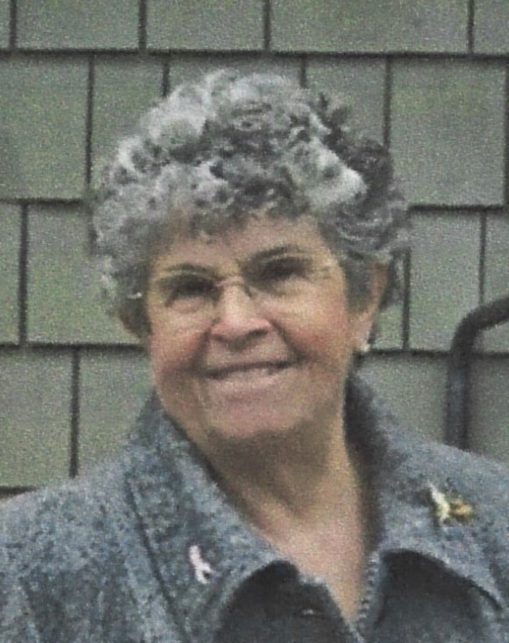 Joan was born in Middlebury on April 19, 1938. She was the daughter of Robert and Catherine (Tatro) Mitchell. She grew up in Middlebury, where she received her early education and graduated from Middlebury High School, class 1958. She began working at Van Raaulte in Middlebury. Following her marriage to Noel Palin, they moved to Grand Isle, where she worked at Thermal Wire and had taught 4-H. They moved to Brandon in 1974, where she worked at Dowty Electronics and assisted the Steinberg family. She retired from the custodial department at Otter Valley Union High School in 2000, when she and her husband moved to Whiting. She enjoyed sewing, quilting, cooking and her gardening. She was a former member of the Catholic Daughters of America.

Surviving is her husband, Noel Palin of Whiting, whom she married in St. Mary’s Church in Middlebury on July 19, 1958; one son, Michael Palin and his wife, Lorrie of Orange; four sisters, Elizabeth Bessette of Swanton, Barbara Quenneville and Norma Smith, both of Brandon, and Nora Storti of Arizona; two grandchildren, Jason Palin of Orange and Wendy Palin of Stetson, Maine; and a great-grandson, Michael Bowdish also of Stetson, Maine. Several nieces, nephews and cousins also survive her.

A memorial Mass of Christian murial will be celebrated on Saturday, Aug. 6, 2022, at 11 a.m., at St. Mary’s Catholic Church in Brandon. Rev. Maurice Moreau, pastor, will be the celebrant. The graveside committal service and burial will follow the mass, in St. Mary’s Cemetery in Brandon.

Memorial gifts in lieu of flowers may be made in her memory to Middlebury Volunteer Ambulance Association, 55 Collins Drive, Middlebury, Vt., 05753. 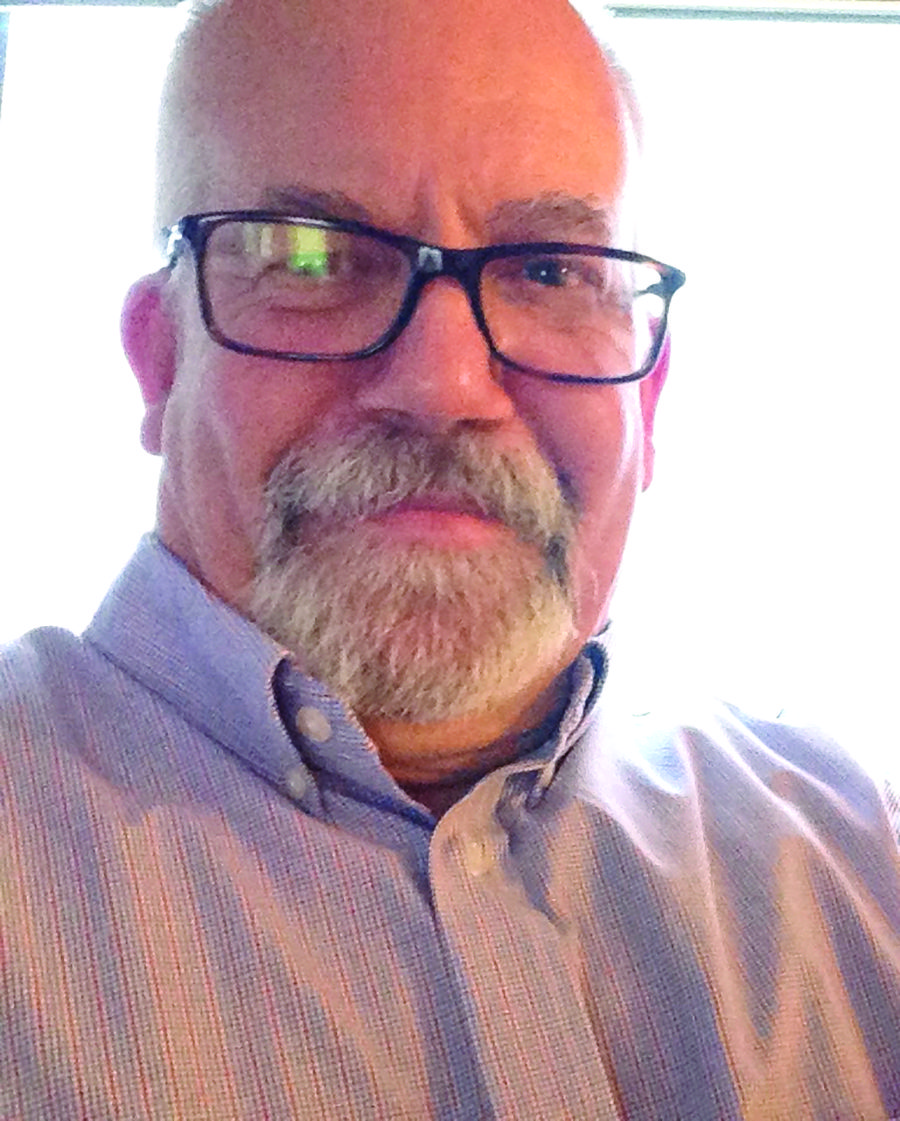 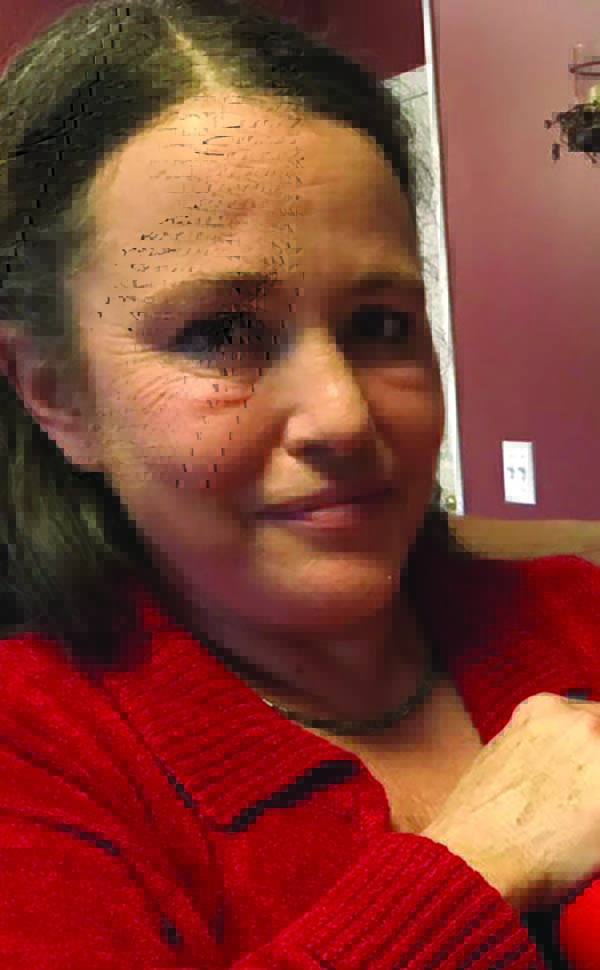 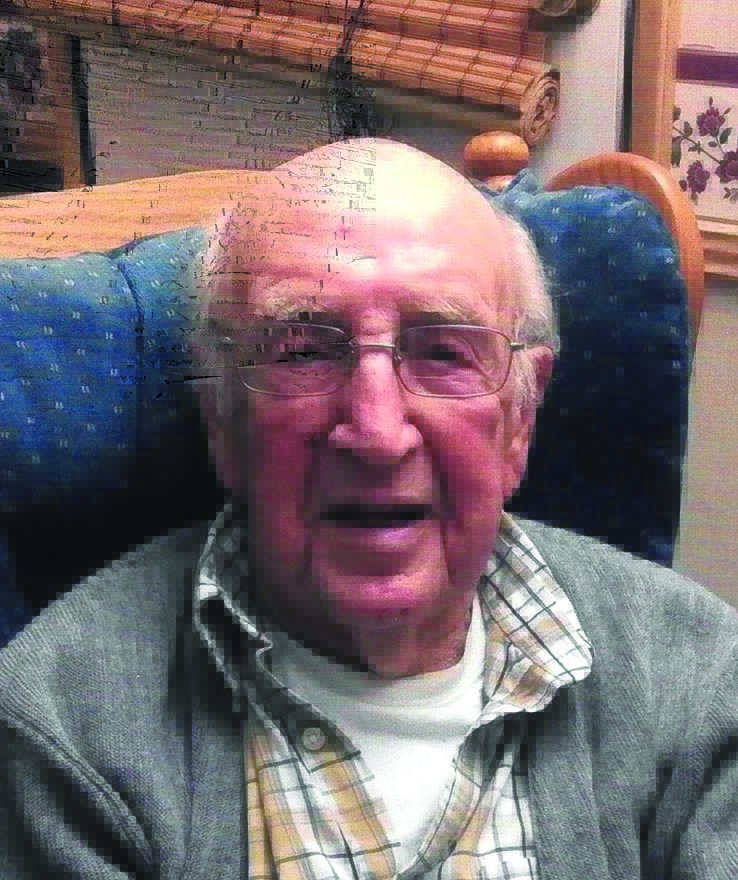 MONKTON — It is with great sadness that we announce the passing of Earl Hanson on Aug. 11, … (read more)