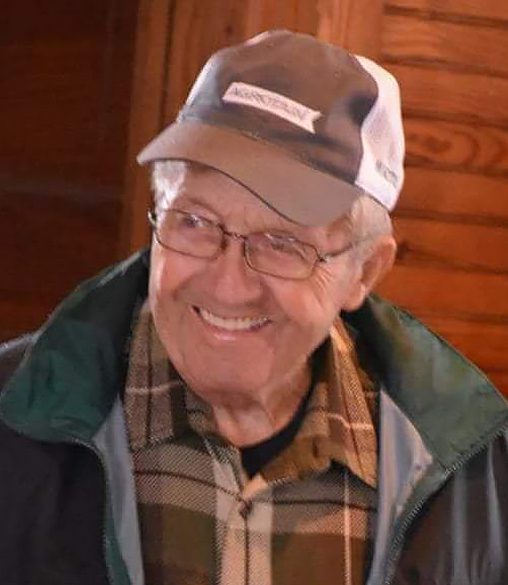 ADDISON — It is with saddened hearts we announce the passing of Robert “Bob” Smith Jr., born of Robert Smith Sr. and Jessica Stone. Bob passed away peacefully surrounded by family.

Bob was the definition of a true farmer, always up before the sun. He spent most of his time in the barn or in the fields of Chimney Point Farm. Bob purchased the farm in 1966 and ran it with his son Peter Sr. and grandson Peter Jr.

Bob was not only farming. He was active in the National Guard, where he drove a tank. He was a DHIA milk tester and chairman of the Tri-Town water board. It was also said that he was the official taste tester of maple syrup for the family sugarhouse. Anyone who knew Bob knew they could stop by for a joke or a story. He was always willing to help friends and neighbors.

Although he suffered from Parkinson’s and dementia, he never gave up farming. He always wanted to go to the barn to milk the cows or drive his tractors. Bob passed at 4:35 a.m. — it was time to go to the barn.

Per Bob’s request, there will not be a funeral. A special thanks to the staff of Helen Porter Nursing home and Rehabilitation and to Addison County Home Health & Hospice for the care he received. In lieu of flowers, donations can be made to Addison Volunteer Fire Department and Vergennes Area Rescue. ◊