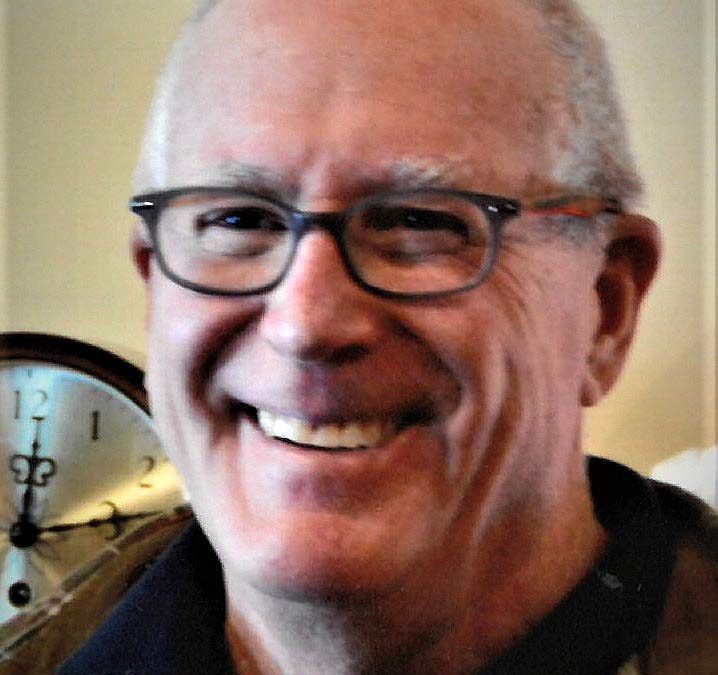 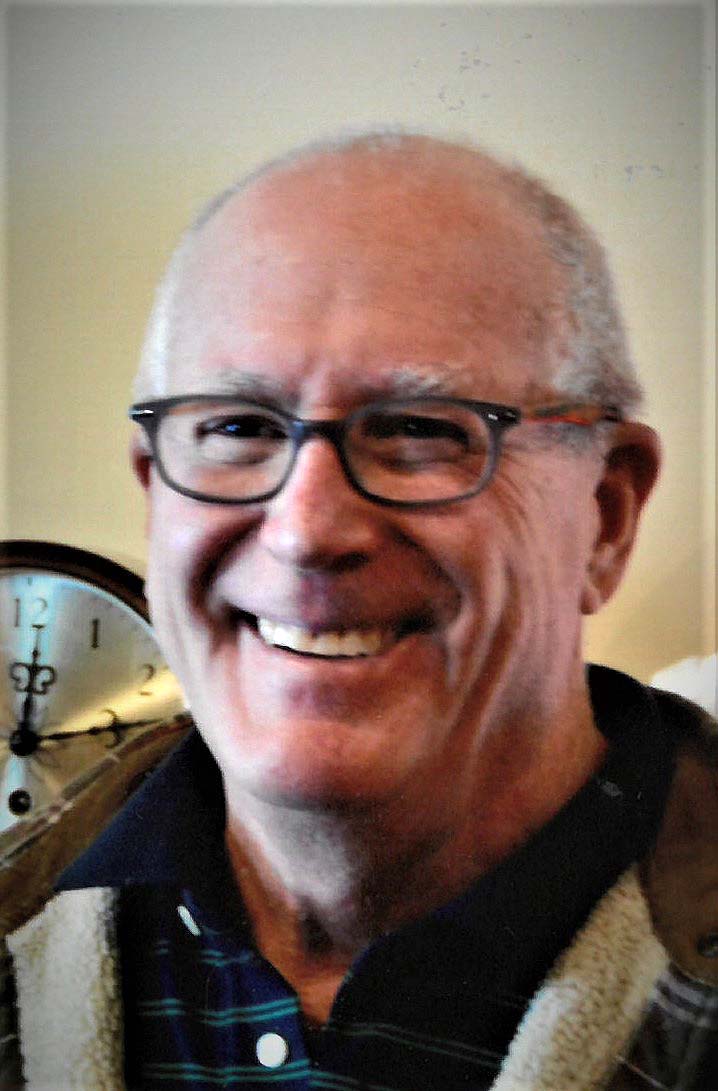 MIDDLEBURY — Allan Cary Goldberg of Middlebury died on June 14, 2022, after a courageous battle with cancer. He is survived by his husband, David Kosnick; a beloved nephew, Dale Dixon, and his wife Amanda, of Zebulon, N.C.; and a beloved niece, Carole Faison, and her husband, Kenny, of Knightdale, N.C.

Allan was born in San Rafael, Calif., on Sept. 15, 1943, to Earl and Dutchess Hempstead Goldberg. His father’s military career meant that Allan lived in multiple locations, including occupied Japan and several states in the U.S.A. His fondest memories as a youth were in Calistoga, Calif., where he played and worked in the orchards.

After serving in the Army, he was honorably discharged in 1967. He then obtained an associate’s degree in Law Enforcement. Allan served on the California Highway Patrol for 30 years and retired as a lieutenant.

He was a parishioner of St. Peter’s Catholic Church in Vergennes. He supported the Vermont Food Bank and Elderly Services.

After his cancer diagnosis, Allan was admirably treated by Dr. Hibba tel Rehman and her oncology team at UVM and by Dr. Terry Rabinowitz. The Burlington Hope Lodge (American Cancer Society) provided support and comfort during overnight stays for chemotherapy. His friends Peter and Ann Straub of Middlebury and Jim and Maria Provencher of Salisbury were a constant support during his illness.

In lieu of flowers, donations may be made to the St. Peter’s Church, Hope Lodge, Vermont Food Bank, Elderly Services, or Addison County Home Health and Hospice.

Arrangements under the direction of Sanderson Funeral Home. Online condolences at www.sandersonfuneralservice.com.◊