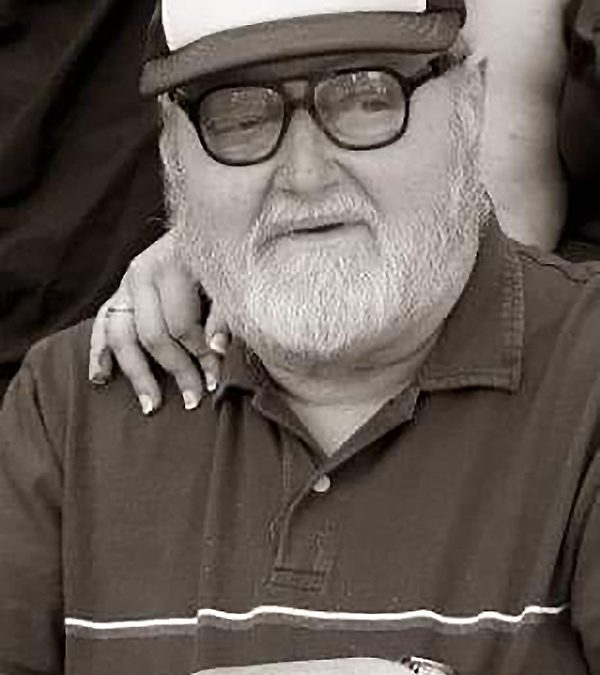 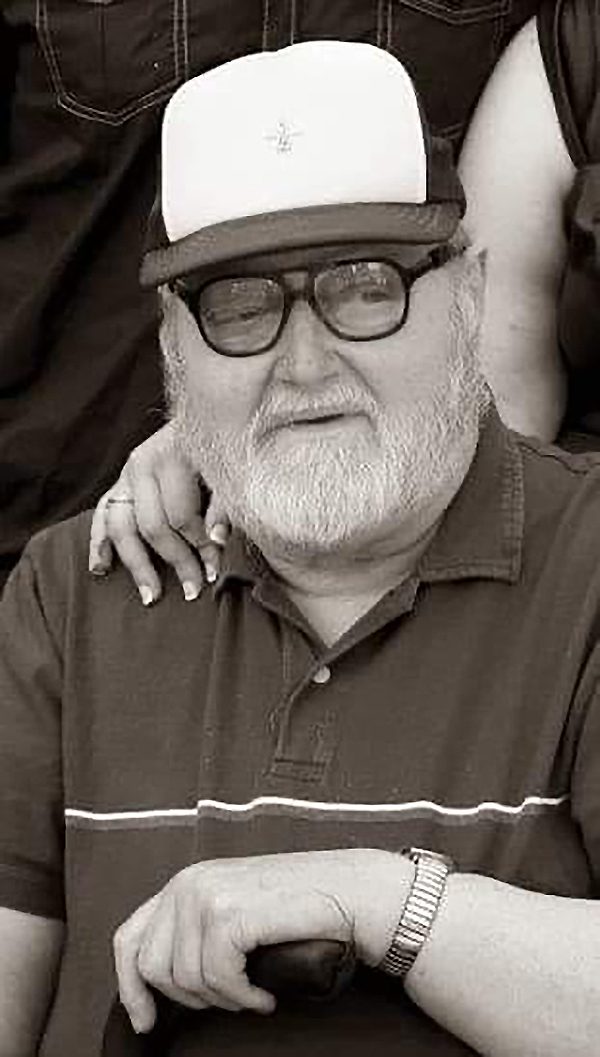 He was born on in Brooklyn, N.Y., to Paul and Anna (Walker) Pawul on March 5, 1939. He joined the Air Force at age 17 and was stationed in Africa and Colchester, Vt. Colchester was where he met his wife Elsie R. (Beede) Pawul. She predeceased him on March 10, 2011.

Howard held many jobs in his life. Some of his favorites were driving a  truck for Ralston Purina and as a delivery driver for Goldbergs Auto Parts. He retired from Lockheed Martin in 1994 where he worked his way up to being an inspector.

Howard enjoyed fishing with the Chittenden County Bass Masters, where he held the title of treasurer for many years. In his younger years, he enjoyed taking his sons hunting also. As it got too hard to get out into the woods or out in a boat on the lake, Howard started collecting knives and flashlights. Everyone who he met up with in his travels, whether it be a doctor or a friend family member or somebody he just met, always ended up with a knife or a flashlight from him.

Howard is survived by his three children, John and Melissa (Hallock) Pawul of New Haven; James Pawul also of New Haven, and Janis (Pawul) and Paul Sullo of Bristol; his seven grandchildren, Jessica, Kayla, Benjamin, Bethany, Elizabeth, Shawn and Elsie; five great-grandchildren Alex, Liam, McKenna and Gracie; and one yet to be born.

He was predeceased by a brother, Jeffrey Pawul

Howard will be buried along with his beloved wife Elsie at a graveside service on Monday, June 13, 2022, at 11 a.m. at Riverside Cemetery on River Road in New Haven. A gathering after the service will be held at Janis and Paul’s home in Bristol.