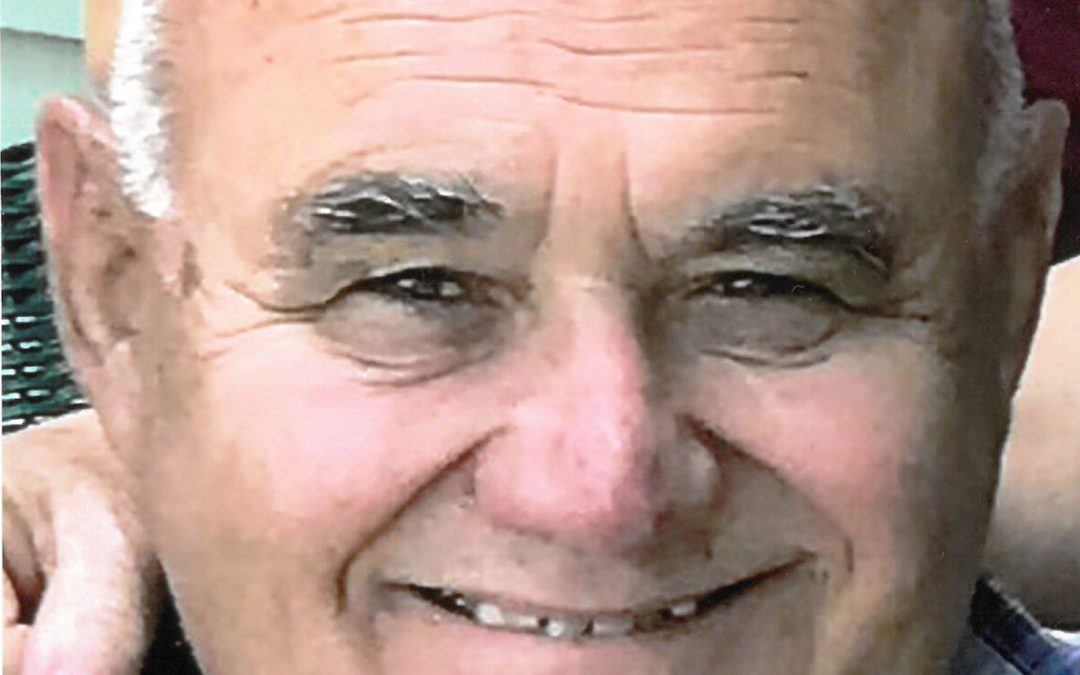 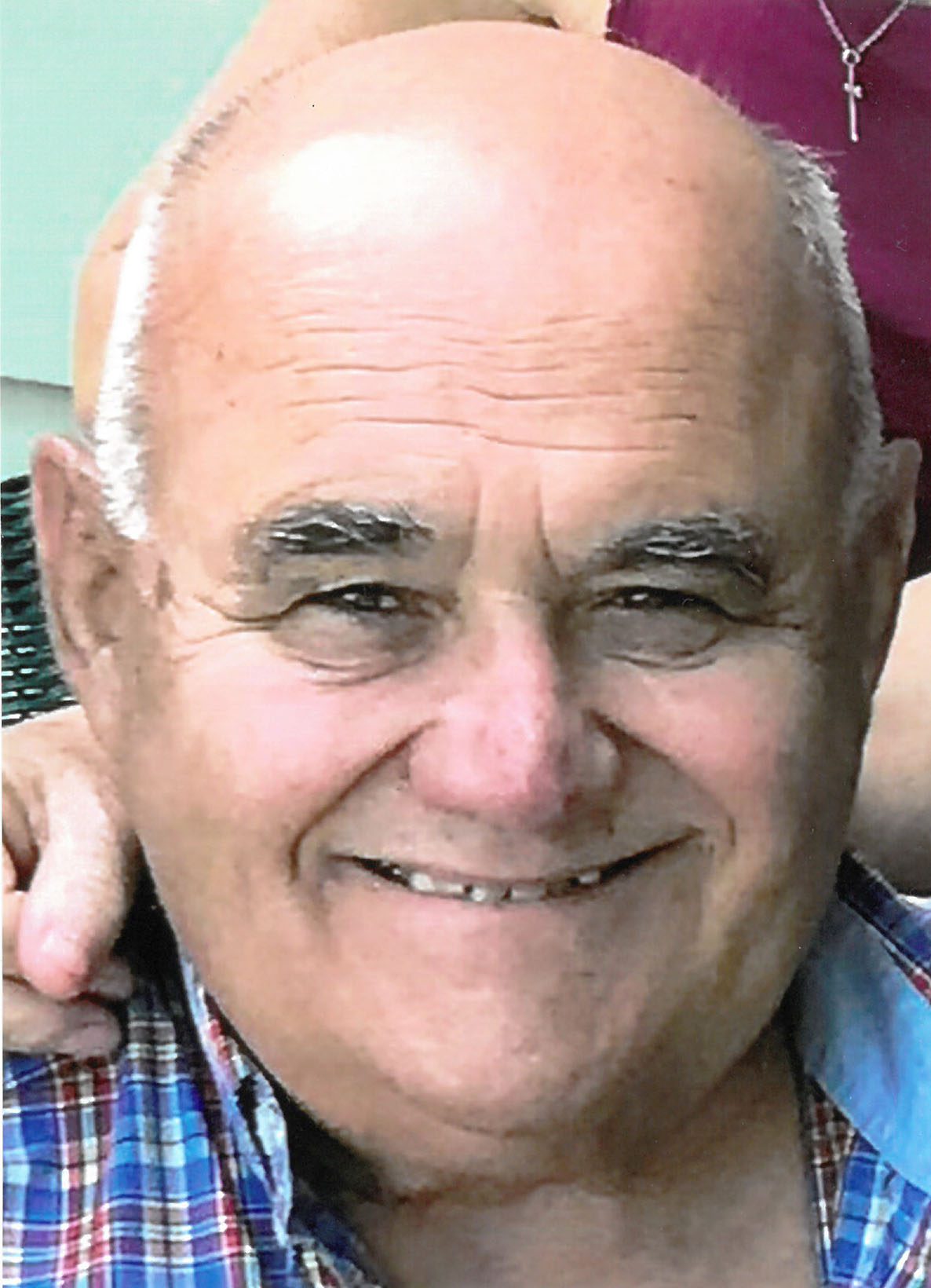 Richard was born in Orange, N.J., on July 26, 1940, to Rudolph and Emma (Bangert) Phillips. Rich became a New Jersey transplant at the age of 7 when Rudolph and his family moved to Bridport to start a family farm. Richard attended a one-room schoolhouse in Bridport and later attended Middlebury High School, graduating in 1958. In both schools, Richard met lifelong friends who provided the basis of the many stories he told about living the life of a young man in Addison County in the 1950’s.

After graduating high school, Richard went to work for Treadway Inns, specifically The Long Trail Inn in Killington and returned home in 1960 to work for H.P. Hood and Sons and run the family farm. In 1962, Richard enlisted in the U.S. Army, where he was an aircraft mechanic and crew chief and ultimately did a tour of duty in Vietnam. After returning, Richard worked for General Electric as a production control manager and later, for John Hancock as an agent in Middlebury and Rutland selling life insurance and advising clients with financial planning.

Back in those days, he would make monthly visits to his clients’ homes to collect their premiums and these business calls would turn into dinner invitations, surely due to Richard’s kind, easy-going nature and his gift of gab. Richard was consistently a top-selling agent most certainly due to the manner in which he treated his clients: with dignity and respect.

It was during the 1970s that Richard decided to attend college and pursue a career in law enforcement, graduating from Champlain College with a degree in Criminal Justice. After receiving his degree, Richard joined the Addison County Sheriffs’ Department and in 1976, became a member of the Middlebury Police Department. Richard requested permission to develop a juvenile program for the department but was told there was no money or manpower available. Rich decided to pursue his idea and developed the program on his own time.

He became a fixture in the Middlebury elementary school classrooms as Officer Friendly and later as the D.A.R.E Officer for the police department. To this day, kids who grew up in Middlebury during this time still refer to him as Officer Friendly. It was during his night shifts in the police department that he would occasionally have to bring someone to the emergency room at Porter Hospital. It was there he would meet the love of his life, Carol Ringey, an emergency room nurse. Although they never married, Richard and Carol remained life partners and Richard thought of Carol’s six children as his own.

Richard was an avid hunter, making annual trips to Maine and Pennsylvania to tag the elusive buck (to which he never had much success) and an avid fisherman, making trips up to Goshen Dam, to Lake Ontario to fish for salmon, and annual trips to Maine, lobstering on his cousin’s boat. From these trips to Maine, Richard and Carol returned with a haul each year and started an annual tradition hosting a lobster bake that brought family and friends together around food, drinks, volleyball, horseshoes, and a bonfire late into the night, and was the highlight of the summer.

There were also many deer seasons spent in the Adirondacks with his dear friends from the Bent Barrel Club hunting, playing cards, eating and drinking in the camp he built from the ground up. The love of the outdoors prompted Richard to open Vermont Field Sports in Middlebury in 1983, a haven for hunters and fisherman alike — not only to purchase guns, ammunition and tackle, but also a place to stand around, drink coffee and talk politics — and talk politics he did!

There was never any uncertainty as to how Richard felt on any political issue and he was a die-hard Vermont Republican through and through. Richard’s loves included reading westerns and history, especially American history (which came in handy for helping his grandkids complete homework assignments); a good gin and tonic with fresh lime wedges that accumulated in his glass (“so that I can keep track of how many I’ve had”); getting together with his friends to play cards; and socializing at the Moose, Legion and the Elks.

But Richard had no love greater than his children and grandchildren. At family events, he was the first to arrive and the last one to leave and that unmistakable, boisterous, table-slapping laugh he had grew louder as the night went on — he loved this time together more than anything in the world and our hearts ache knowing he will not be with us going forward.

With a life so well-lived, it is hard to capture his spirit, his personality and his being in just a few short paragraphs. Suffice it to say, to know Richard is to love him and Richard is a very loved man.

Richard’s family wishes to thank Greg Boglioli and the crew at VT Field Sports for holding down the fort while he was in Florida and to Chris Carl for keeping a good eye on Richard’s home when he was away. We would also like to thank his friends in Ft. Myers, especially Michael Hall.

Calling hours will be on Tuesday, May 24, from 5-7 p.m. at Sanderson-Ducharme Funeral Home, 117 South St. in Middlebury. Richard’s funeral will be held at the Bridport Congregational Church on Wednesday, May 25, at 11 a.m., with burial immediately following in Bridport Central Cemetery

Arrangements are under the direction of the Sanderson-Ducharme Funeral Home. Online condolences at www.sandersonfuneralservice.com. ◊