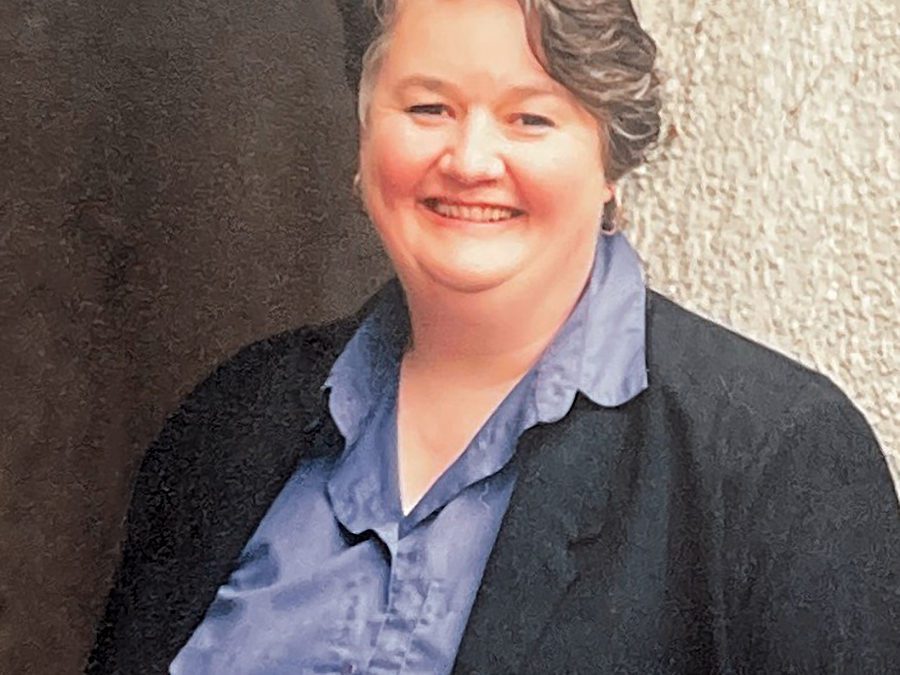 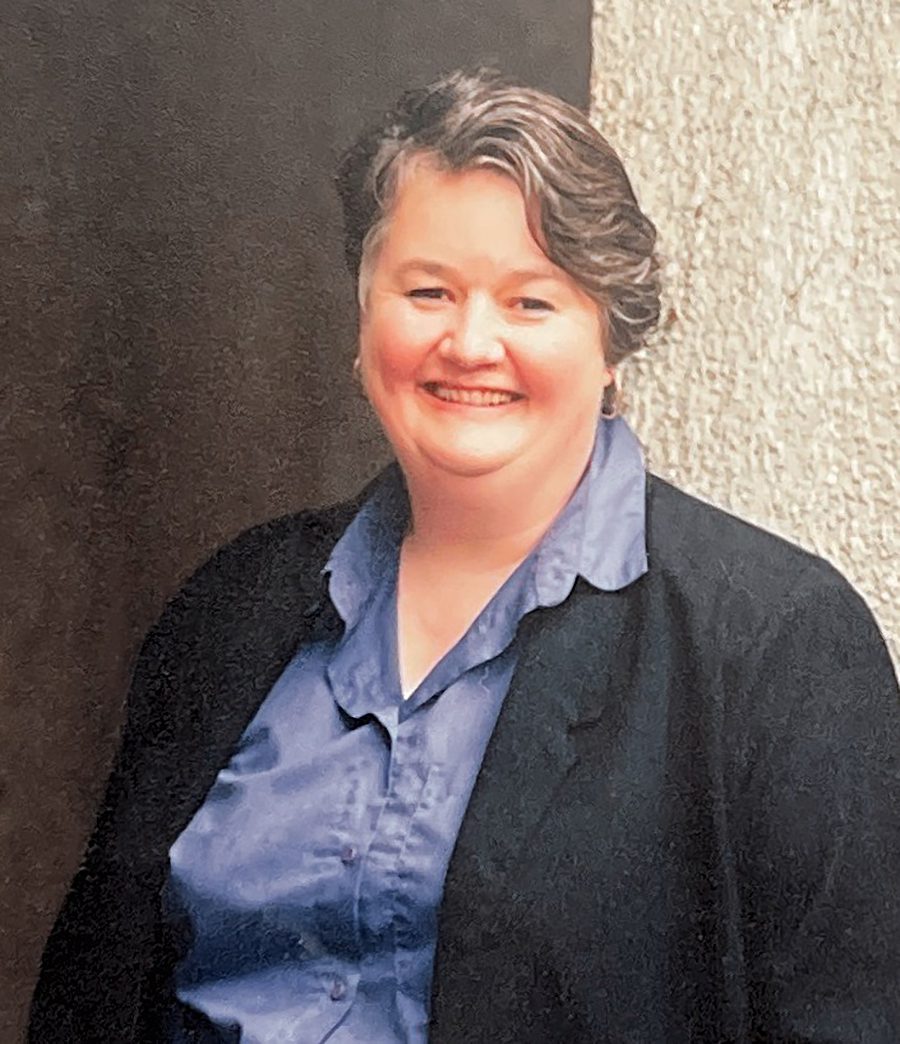 She was born in Chicago’s Hyde Park area on July 31 1941, to James and Gertrude Gilman. They moved to Midlothian, where Jennifer went to elementary and high school; she then returned to Hyde Park to attend college at the University of Chicago. While there she met and married Paul Nelson, who was a graduate student in political science. They were married on Sept. 8, 1962, in the Chapel of the Holy Grail at the Disciples Divinity House of the university. Not long after this they got their first impression of Vermont when they saw Alfred Hitchcock’s film “The Trouble with Harry.” Soon afterward Paul was offered a teaching position at Middlebury College and, on Jennifer’s 22nd birthday, they were driving from Chicago to Middlebury pulling a small trailer holding all their worldly possessions.

Jennifer worked at Middlebury College for the geography and psychology departments, housed at the time in Recitation Hall, and for the music library in the Johnson Building. From 1998-2005 she and Paul served as heads of Brainerd Commons.

After a dinner during Middlebury College’s celebration of its centennial of coeducation, Paul met Jill Ker Conway, president of Smith College, who told him about Smith College’s Ada Comstock Scholars Program for mature women. Jennifer was admitted to the program and received her bachelors degree in art history from Smith in 1991.

Granddaughter of an Episcopal priest, Jennifer was baptized together with her baby daughter at the Church of St. Paul and the Redeemer in Chicago. She was a member of St. Stephen’s Episcopal Church in Middlebury. She served as chair of its Peasant Market, organized the market’s book sales for several years, edited the church’s monthly newsletter “The Parishscope,” and, after retiring from that work, wrote a monthly column about art with a sacred subject. Her favorite subject was the Annunciation; at the end of her life she was working on a piece about Barnett Newman’s “Stations of the Cross.”

She was a gifted calligrapher, spent happy and productive hours making pottery, had great interest in architecture and urban planning, and was a member of the small committee which oversaw the design and construction of a new wing of St. Stephen’s Church. For years she participated in the St. Stephen’s Mystery Group, whose members met monthly and ate, drank inexpensive wine, gossiped, and talked about the book they’d read.

She loved her family, the flowers around her house, the service of Evensong, her house cats, museums and art galleries, English art and culture in the late 19th and early 20th centuries, the singing of the Scottish folk singer Jean Redpath, and well-made gin and tonic.

The family are deeply grateful to the staff of Porter Hospital for the days and nights of loving and skilled care that they gave Jennifer.

A memorial service for Jennifer will be held at St. Stephen’s Episcopal Church in Middlebury on June 4th at 2 p.m.