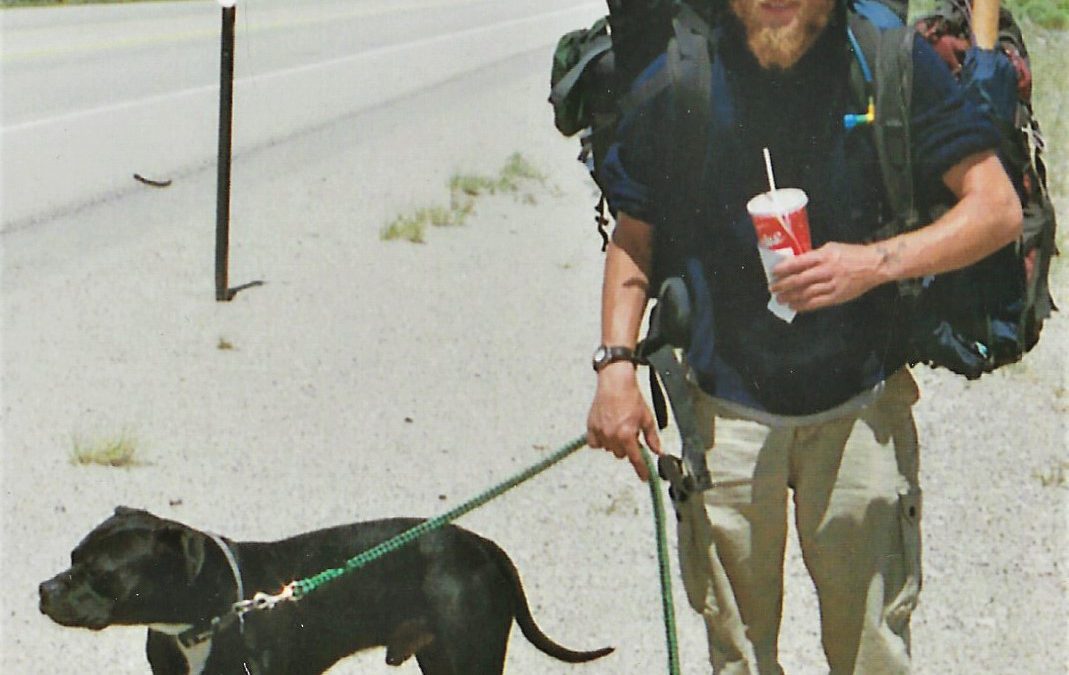 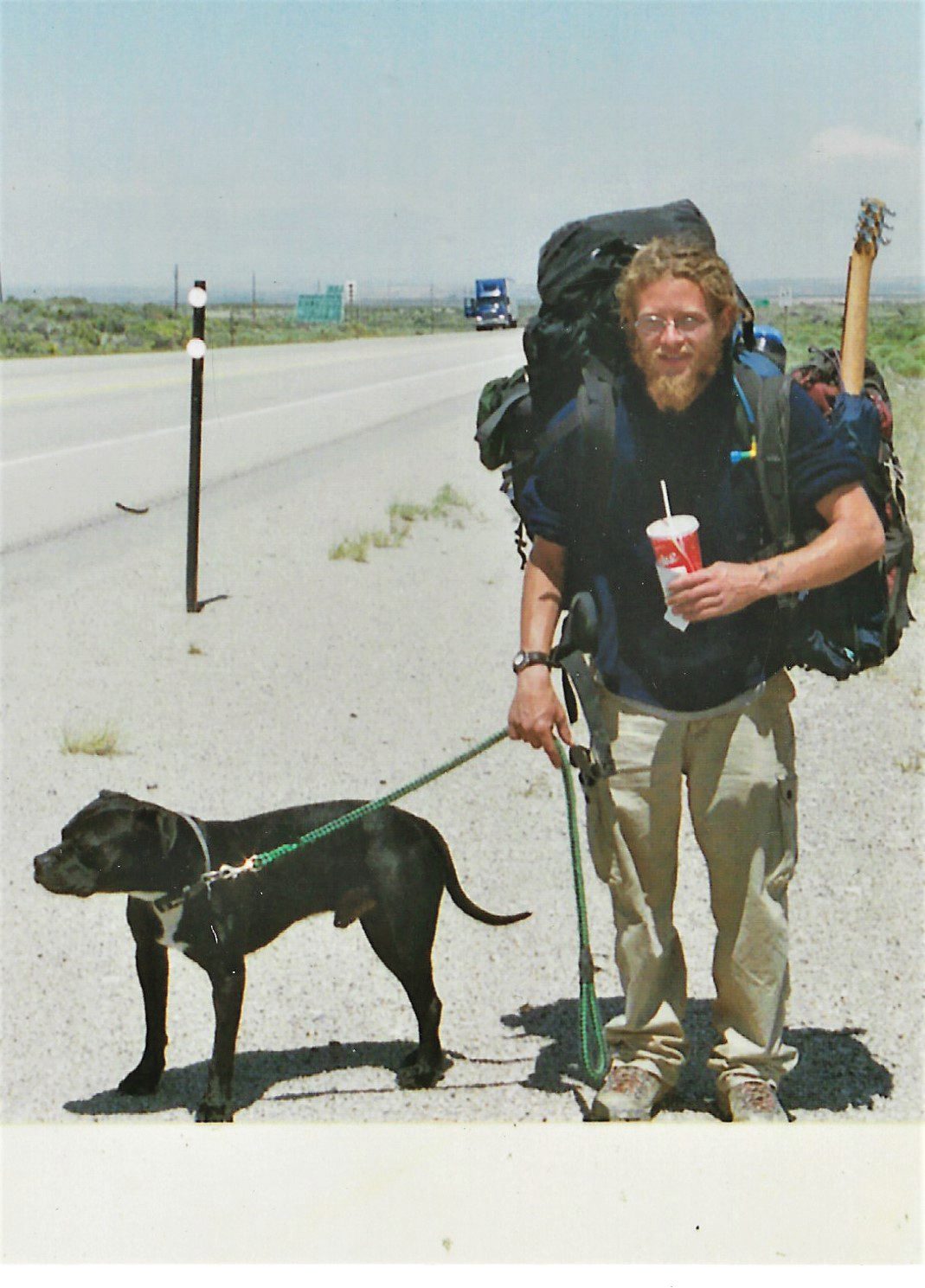 James began his life on May 28, 1980, at Porter Hospital in Middlebury, Vt. His mom, Kathy, and his dad, Steve, welcomed him with open arms and have loved him ever since.

He spent his formative years growing up in Brandon, Vt., with his stepsister and brother, Sarah and Paul, whom he loved very much. He received his education at Neshobe Elementary School, Otter Valley Union High School and the Northlands Job Corps Center in Vergennes, Vt. He enjoyed his childhood, loving the outdoors, his minibike/motorcycles, camping out, playing in his treehouse, and just generally getting into boyhood mischief as it was in the 1980s, where kids could still be kids.

James would spend some of his school vacation time working with his dad in the family roofing business, learning the trade at a young age. His artistic talent did not end there. He was self-taught at playing the guitar and could hear a song on the radio and play the notes and chords as he was hearing them. He was also quite masterful at painting and drawing anything requested of him.

Recently, he had discovered a true love of wind instruments and spent many hours honing his skills. On Sept. 14, 2003, James headed for California with his dog, Eli, in an old Volvo station wagon. Having made it as far as Colorado before the car was destroyed in an accident, he packed his things and his dog and completed his journey by way of hitchhiking. The picture that accompanies this obituary is of him on his way to California.

He would spend the next five years living in and around the Sierra Nevadas working for a cabinetmaker, who he said was a nut, but had taught him a lot of “cool stuff.”

It was in those mountains where he would hone his skills at rock climbing and trout fishing, sometimes camping out for months at a time.

In February of 2008, James’ Dad flew to California and together they piloted his 1961 GMC RV camper back to Vermont. James spent his remaining years in and around the Rutland area, working mainly in the roofing trade. He had become quite masterful at the installation of slate roof until he was tragically assaulted in 2017 and ended up with a traumatic brain injury.

This ended his climbing of roofs and rocks for good. James was a spiritual man, having read the Bible from front to back numerous times. He believed in his Lord Jesus Christ, and he embraced the Rastafarian culture as was evident by his long dreadlocks and beard.

He loved his gentle pit bull very much, and he proved it by towing him in a trailer behind his bicycle up and down the coast of California. James was an amazing man with amazing stories to tell. Sometimes outspoken and sometimes misunderstood. He had a good heart and was very much loved.

James Erik Bryant is survived by his dear mom, Kathy Laferriere, and her husband Paul; dad, Steve Bryant and his wife, Cee; stepmom Betsy King, stepsister and brother Sarah and Paul Manley; his grandmother Me “Me,” and many aunts, uncles and cousins.

The graveside funeral service and committal will take place on Saturday, May 7, at 11 a.m. in St. Mary’s Cemetery, Brandon. Officiant will be the Rev. Maurice Moreau, Pastor, Our Lady of Good Help, St. Mary’s Parish, Brandon. A reception will follow at the Ripton Mountain Distillery, 12 Park Street, Brandon.

Memorial contributions in his name can be made to Rutland County Humane Society, 765 Stevens Road, Pittsford, VT 05763. Arrangements are under the direction of the Miller & Ketcham Funeral Home, Brandon.◊