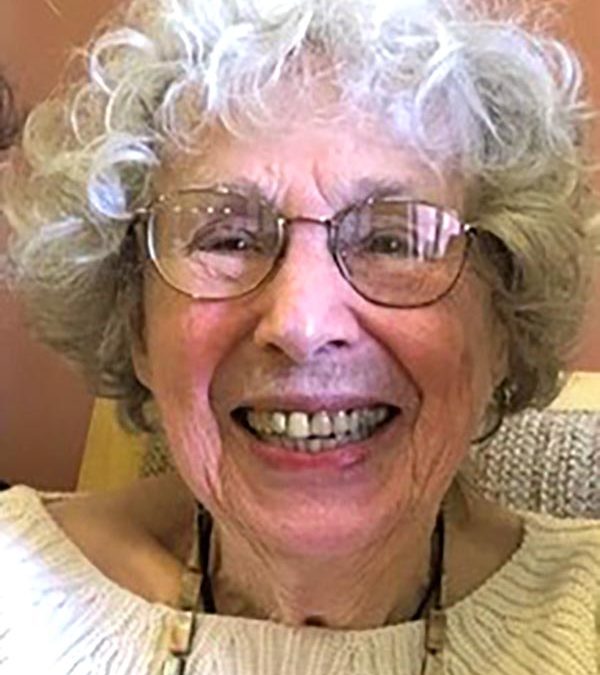 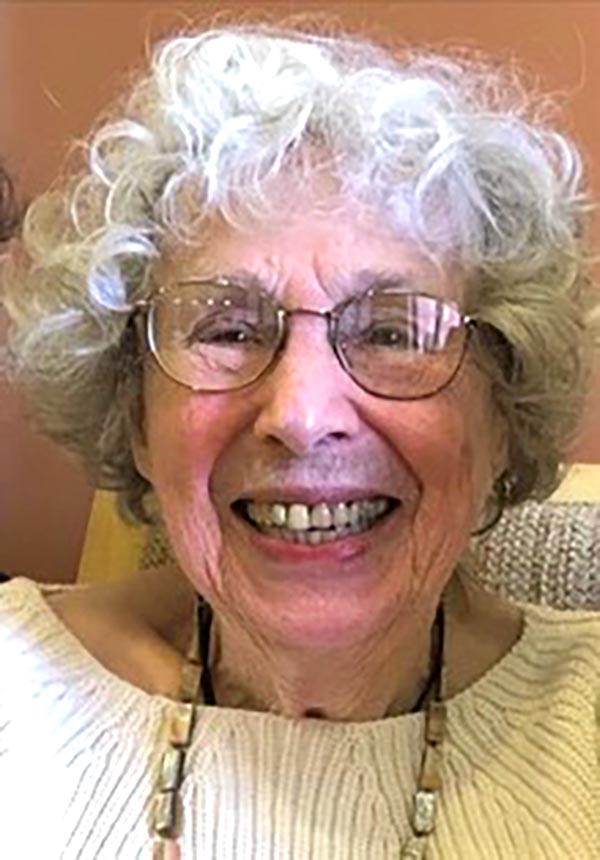 MIDDLEBURY — Dorothy “Ann” Carlsmith, 92, passed peacefully April 2, 2022, at the EastView at Middlebury retirement community, with loving family at her side.

Ann was born on Feb. 28, 1930, in Mount Vernon, in the Skagit Valley of Washington state, the daughter of Roland Cunningham Libby and Georgeanne Stout Libby. She grew up in Mount Vernon and then attended Stanford University, majoring in Art History. There, she met her husband, Lawrence “Allan” Carlsmith. They were married in 1951, moving east so Allan could pursue graduate school in Boston.

Ann and Allan settled in historic Amherst, N.H. While raising four children, Ann taught herself fiber arts and flower gardening, and she was interested in all things artistic. She attended the Haystack Mountain School of Crafts in Maine, and became active in the League of New Hampshire Craftsmen Arts and Crafts as an accomplished weaver.

When her children were grown, Ann moved to hilltop Wilton Center, N.H., in the picturesque Monadnock area of southwest New Hampshire. Ann bought a Victorian-era home and barn to launch Stepping Stones Bed & Breakfast and became a serious gardener on her three acres. She attended classes at the Arnold Arboretum at Harvard University, earning a certificate of Landscape Design. Over 40 years, Ann’s B&B attracted a loyal clientele from Boston, as well as travelers from Europe and the U.S.

Eventually Ann was persuaded to sell her beloved B&B and moved to Hinesburg, Vt., near her daughter Laura’s home and family. Ann settled into another little Victorian home with garden spaces around it, which she promptly filled with trees and sweeps of flowers. She made new friends and enjoyed cultural events in the Burlington area for a decade, until it was time to join the EastView senior community.

A gathering in celebration of Ann’s life will be at the convenience of the family. Memorial gifts in lieu of flowers may be made to Addison County Home Health & Hospice, EastView at Middlebury, or Homeward Bound, Addison County’s animal rescue in Middlebury.

Arrangements are under the direction of Sanderson-Ducharme Funeral Services of Middlebury.