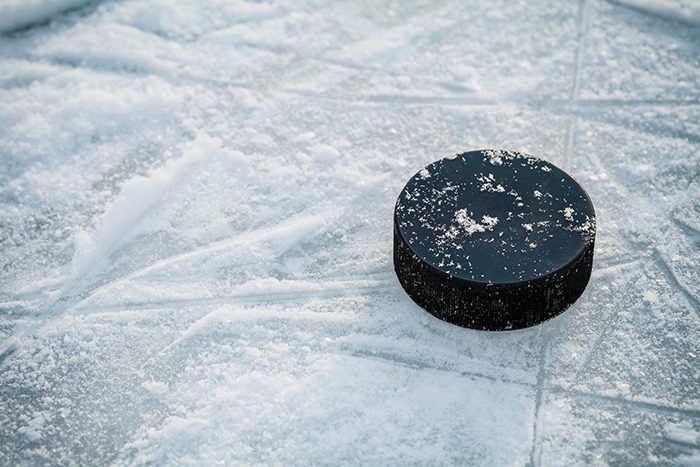 MIDDLEBURY — The Middlebury Union High School boys’ hockey team split a pair of recent games and stands at 7-7-2, unofficially good for eighth place in Division II as they hit the final week of the regular season.

The Tigers were heading into a Wednesday game at Mount Mansfield that was played after the deadline for this section. They will conclude the regular season with games at home vs. Lyndon on Saturday (7:15 p.m.) and South Burlington on Monday (5 p.m.) and one at Brattleboro this coming Wednesday. Playoff pairings will be announced late next week.

This past Saturday, the Tigers blanked host Northfield, 6-0, as goalie Casey Calzini worked a 16-save shutout. Jordan Martin (two goals and an assist) and Toby Draper and Gavin McNulty (two goals apiece) led the attack, and Kellan Bartlett set up two goals.

On Monday, the Tigers outshot host U-32, 35-24, but came up short, 4-2, on the scoreboard. The 11-4 Raiders scored once in the first period before breaking the game open with three goals in the second period. Bartlett led the Tigers with a goal in the second period and an assist, and Matthew Kiernan added a goal late in the fourth. Goalie Eddie Hodde made 20 saves.