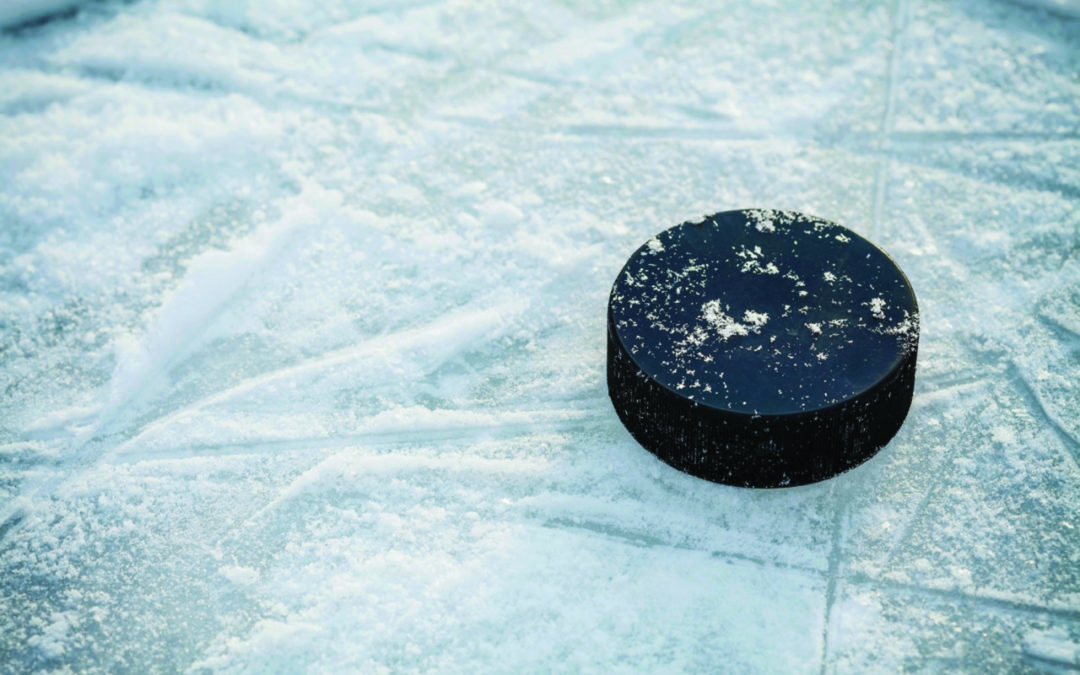 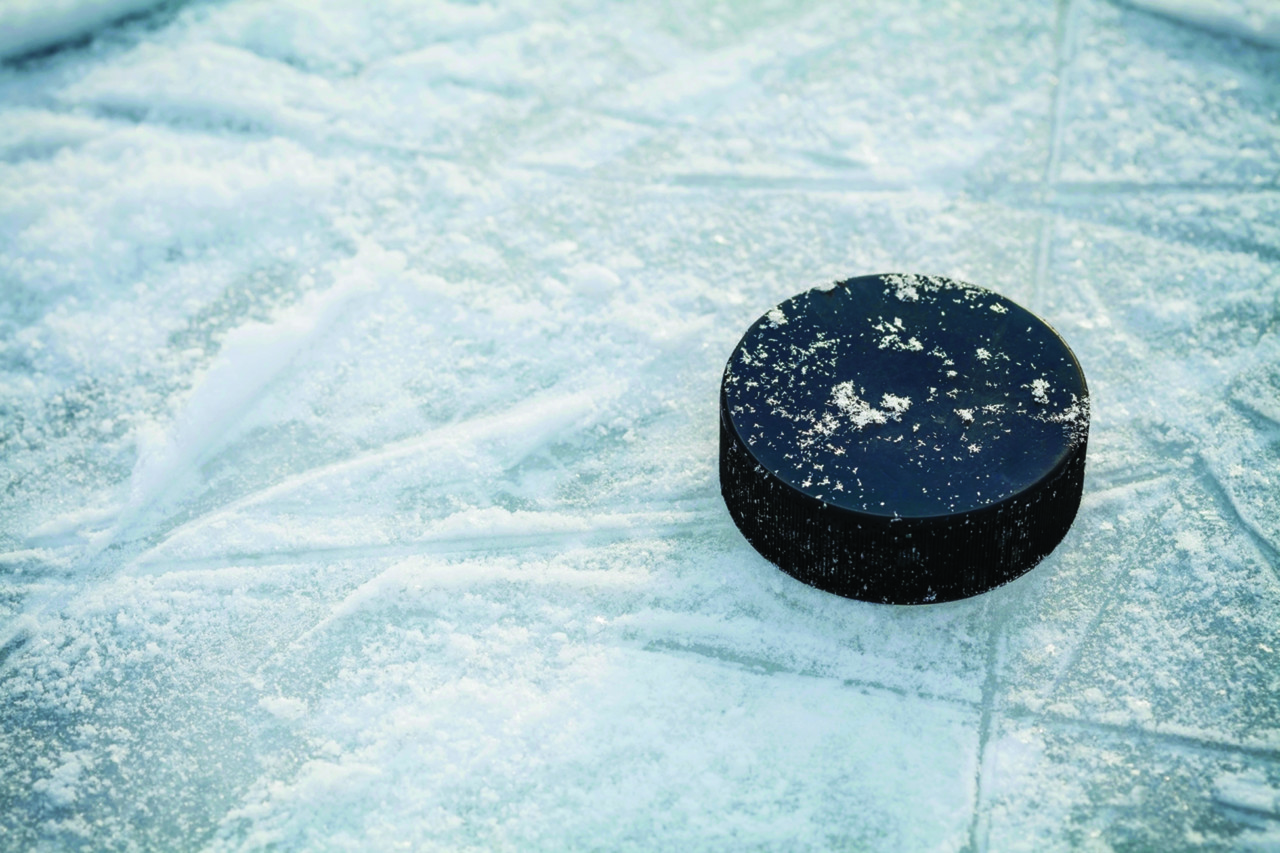 MIDDLEBURY — The Middlebury Union High School girls’ hockey team won a pair of recent games to move back over .500.

The 4-3 Tigers were set to visit Missisquoi on Wednesday, and next on their schedule is a 5 p.m. Saturday home game vs. Brattleboro.

On Jan. 12 the Tigers rallied from a 2-0 deficit after one period to edge host Rice, 6-5. Avery Gale scored three of her four goals in the second period to help knot the score at 3-3 entering the third. Ireland Hanley scored twice in the fourth, and Gale added her final strike as the Tigers’ prevailed despite four goals from Rice’s Katie Craig.

On Saturday the Tigers erupted for five goals in the first period in an 8-1 victory over visiting Stowe. Amelia Quesnel and Lia Calzini each scored twice for MUHS, and Gale, Erin Mulcahy, McKenna Raymond and Ila Crowley added a goal apiece. Hubbell stopped 13 shots.

Falon Forrest scored for Stowe, and Iris Cloutier made 32 saves.