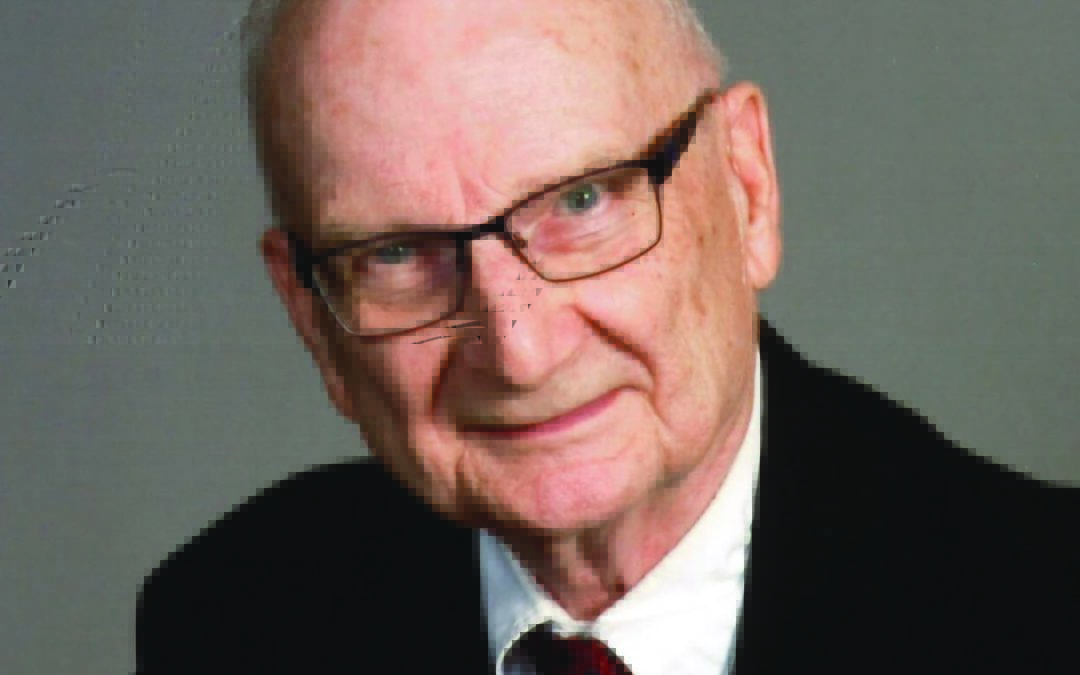 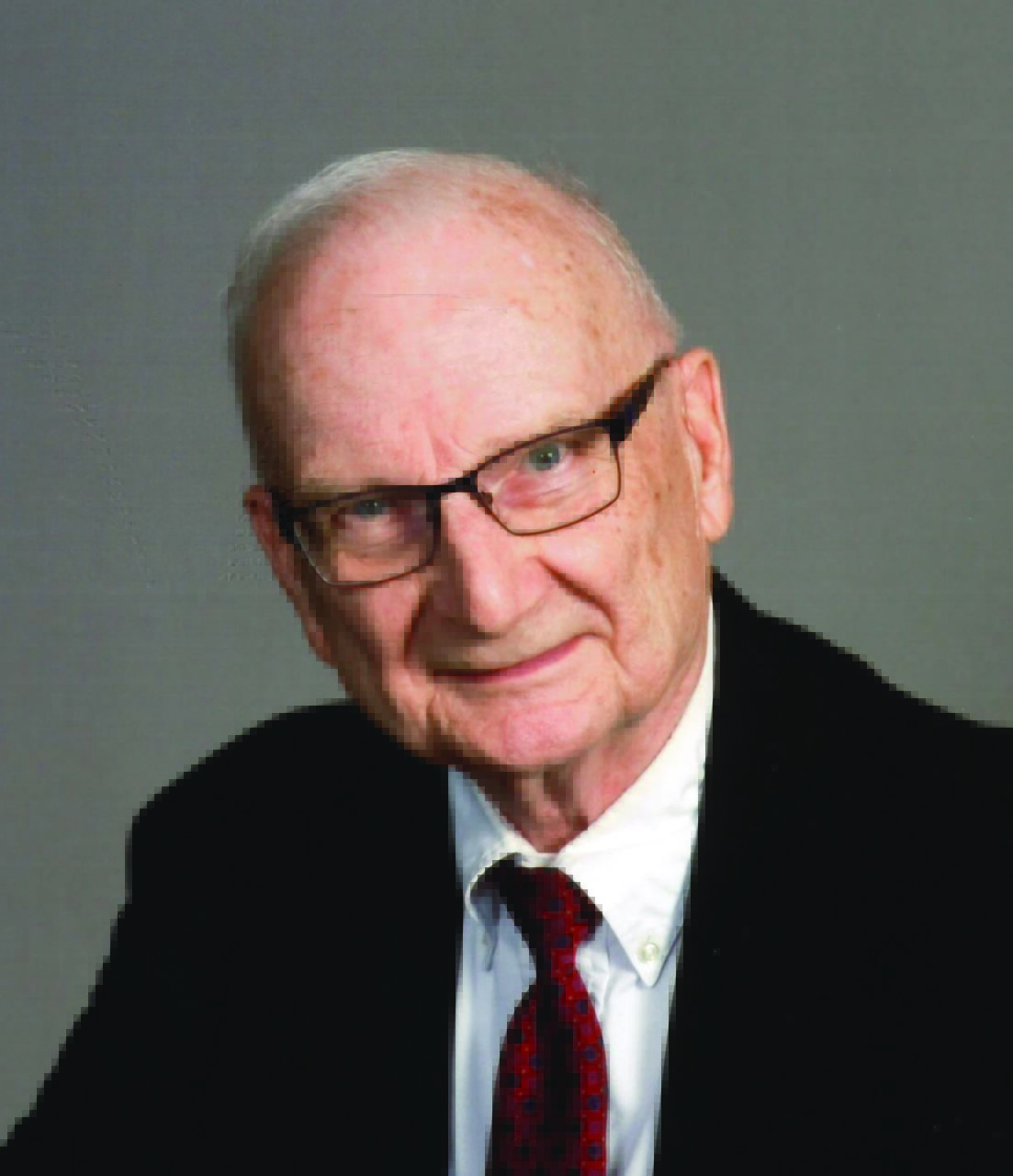 MIDDLEBURY — Donald Lee Loeffler, age 91, died on Jan. 1, 2022, at Eastview in Middlebury, Vt. He was born on May 30, 1930, in Piqua, Ohio, the son of Leonard and Loretta (Hemmert) Loeffler. Donald graduated from the University of Dayton in 1952 with a degree in education. He went on to receive his Ph.D. from Bowling Green State University in 1965. He spent his life teaching speech and theater arts. Donald continued his love of theater at Eastview by participating in Eastview Readers Theater.

Donald’s Catholic faith was very important to him. He was a long-time member and lector of St. Mary’s Church in Middlebury

Donald is survived by his companion, Clarence Merriles; his godson, Frank (Maureen) Hemmert; and numerous cousins.

Donald was predeceased by his parents and his brother Bill.

Donald will be laid to rest in Piqua, Ohio, in a private family burial.

A memorial Mass is being planned at a later date in Botkins, Ohio, at Immaculate Conception Church.