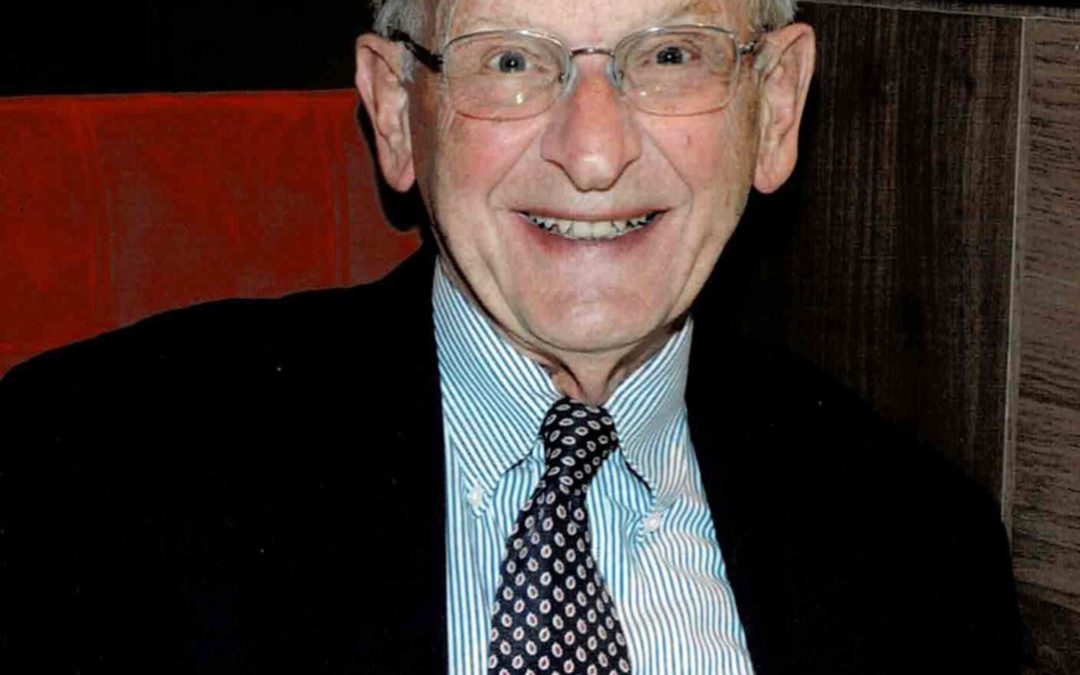 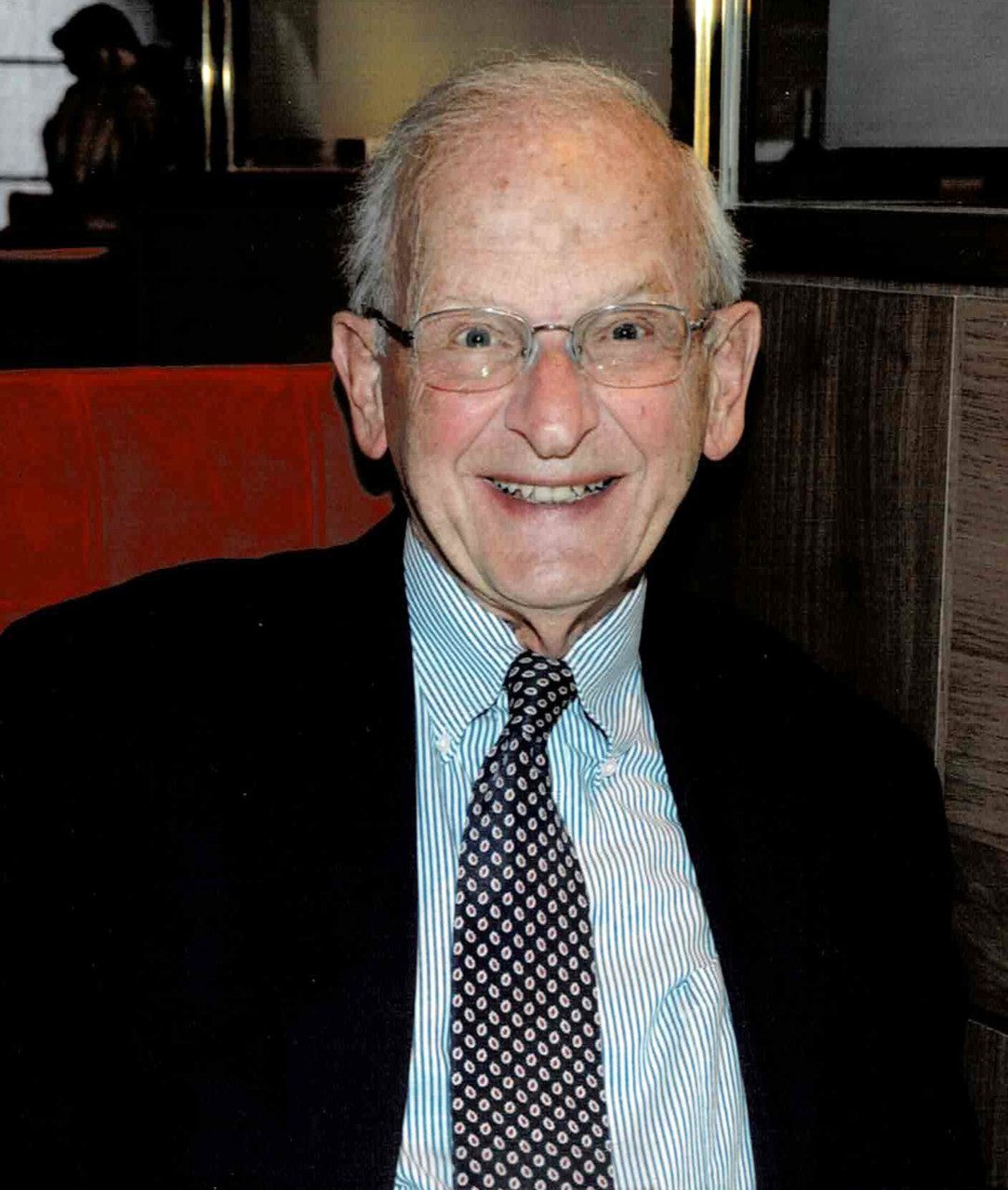 MIDDLEBURY — Roger W. Dorwart passed away on the afternoon of Friday, Nov. 19, 2021, after a brave battle with cancer. He was 85. He was surrounded by loved ones in his last days and passed peacefully at the EastView retirement community in Middlebury, Vt.

He lived for many years on Sunset Cliff Road in Burlington, where he was well-known as the neighborhood fixer: A mover of shore stations, mender of roads, engineer to a number of neighborhood projects, builder of sturdy furniture and ipecac-giver to the odd chocolate-eating dog. For forty-three years he poured his heart and soul into creating the perfect cliff-side dock, which will remain an important part of his family’s heritage in the years to come. Much more than that, he was a kind and loving husband, a wise and supportive father and a doting grandfather. He was also an enthusiastic world traveler and devoted sports fan. He will be missed very much.

He graduated from Bulkeley High School in 1954 and then received a B.S. from Trinity College in 1959, both in Hartford. He went on to receive both bachelor’s and master’s degrees in Civil Engineering from Rensselaer Polytechnic Institute in 1960 and 1963.

He worked for a year between 1960-61 as an engineer for STS in Chicago, Il., before returning to RPI for graduate school. He then worked for several years as an instructor in Civil Engineering at the University of Vermont. There he met Stephen Knight, with whom he went on to co-found Knight Consulting Engineers in Williston in 1964. He retired from KCE in 1998, having served as president of the firm for the last several years of his tenure.

Roger was a lifetime member of the American Society of Civil Engineers. He was also a member of the Vermont Society of Engineers and the Chi Epsilon Civil Engineering Honorary Society. He was a past co-president, together with his wife, of the Flynn School PTA in Burlington; a past president of the Sunset Cliff Homeowners Association; and a past president and treasurer of the Vermont chapter of the Construction Specifications Institute. In his retirement, he retained emeritus status as road commissioner for Sunset Cliff, a duty he gracefully accepted much to the delight of family and friends.

He is survived by his wife of 56 years, Elita Dorwart of Middlebury; his son Jon and his wife Betsy Ward of Burlington; his son Rich and his partner Veronica Valle of Aptos, Calif.; four incredible grandchildren, Rei, Erika, Alisa, and Ivy; Elita’s sister Silvia and her husband Ed Dauenheimer of Arlington, Vt.; family and friends throughout the eastern U.S., Germany and Latvia; and one grumpy orange tabby cat.

A graveside service will be held at Lakeview Cemetery in Burlington on Dec. 27, at 11 a.m.◊