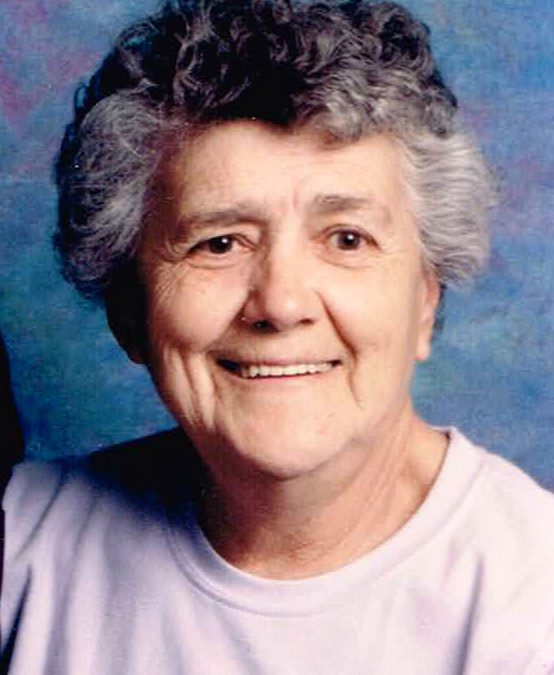 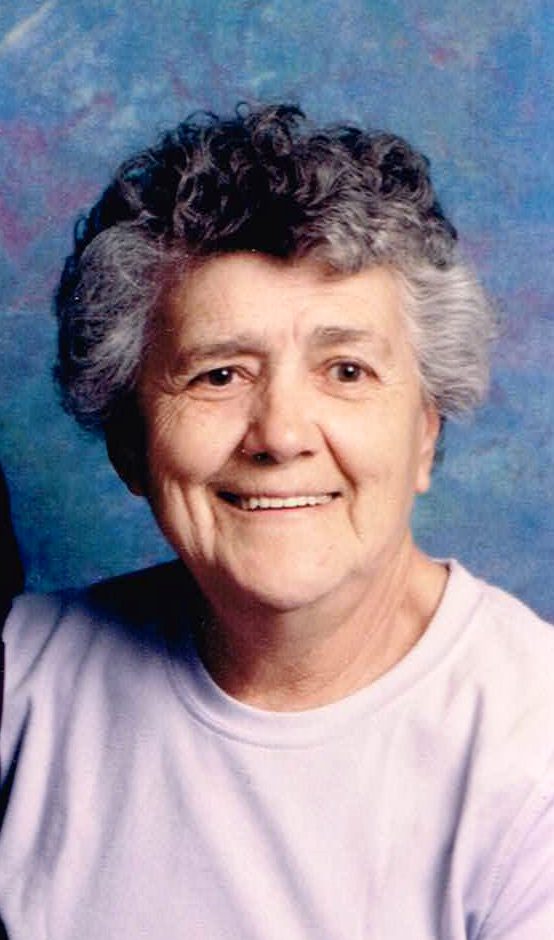 Those who knew Betty knew of her dedication to the New Haven community. After growing up on North Street in New Haven, Betty worked many jobs. From pressing clothing at Benjamin Brothers dry cleaning to sterilizing surgical tools at Porter Hospital to wearing many hats at Simmonds Precision, Betty was an incredibly hard worker all her life.

Professional positions aside, Betty invested most of her time into her community. She was a lifelong member of the New Haven Congregational Church, spent 31 years as the sexton and caretaker of the Evergreen Cemetery and was one of the founding members and a longtime president of the New Haven Historical Society. Betty was also a member of the ZBA board, co-president of the ladies union, vice president of VOCA, part of the Democratic Committee, overseer of the Riverside Cemetery, and a justice of the peace.

Betty was predeceased by her husband of 70 years, George H. Bell, her son George A. Bell, and siblings Bernand Rivers, Norma Lattrell, and Nancy Pitts.

The family would like to thank the organizations and community members that helped make Betty’s life comfortable and enriching up until the very end. Sending gratitude to Addison County Home Health, Project Independence, her beloved Congregational Church community, and many others.

The family will be holding a funeral service at the New Haven Congregational Church on Saturday, Nov. 13, at 11 a.m., with a reception to follow on site. If you would like to share memories or condolences, cards can be sent to 89 North Street, New Haven, VT 05472. In lieu of flowers, donations can be sent to the New Haven Congregational Church at PO Box 6 New Haven, VT 05472.◊