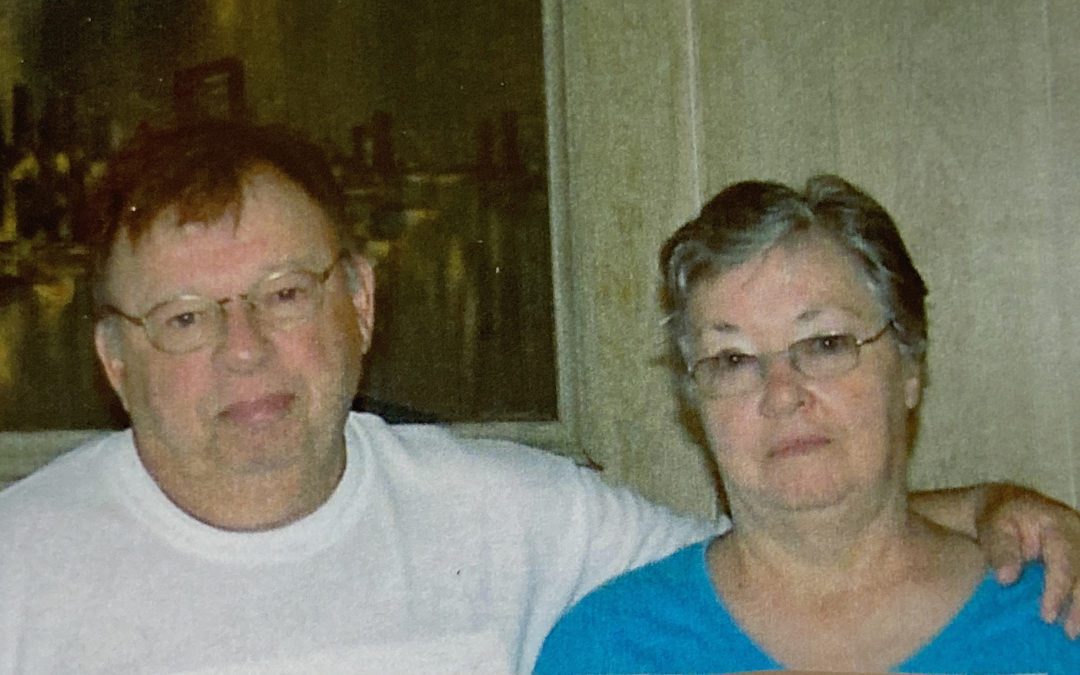 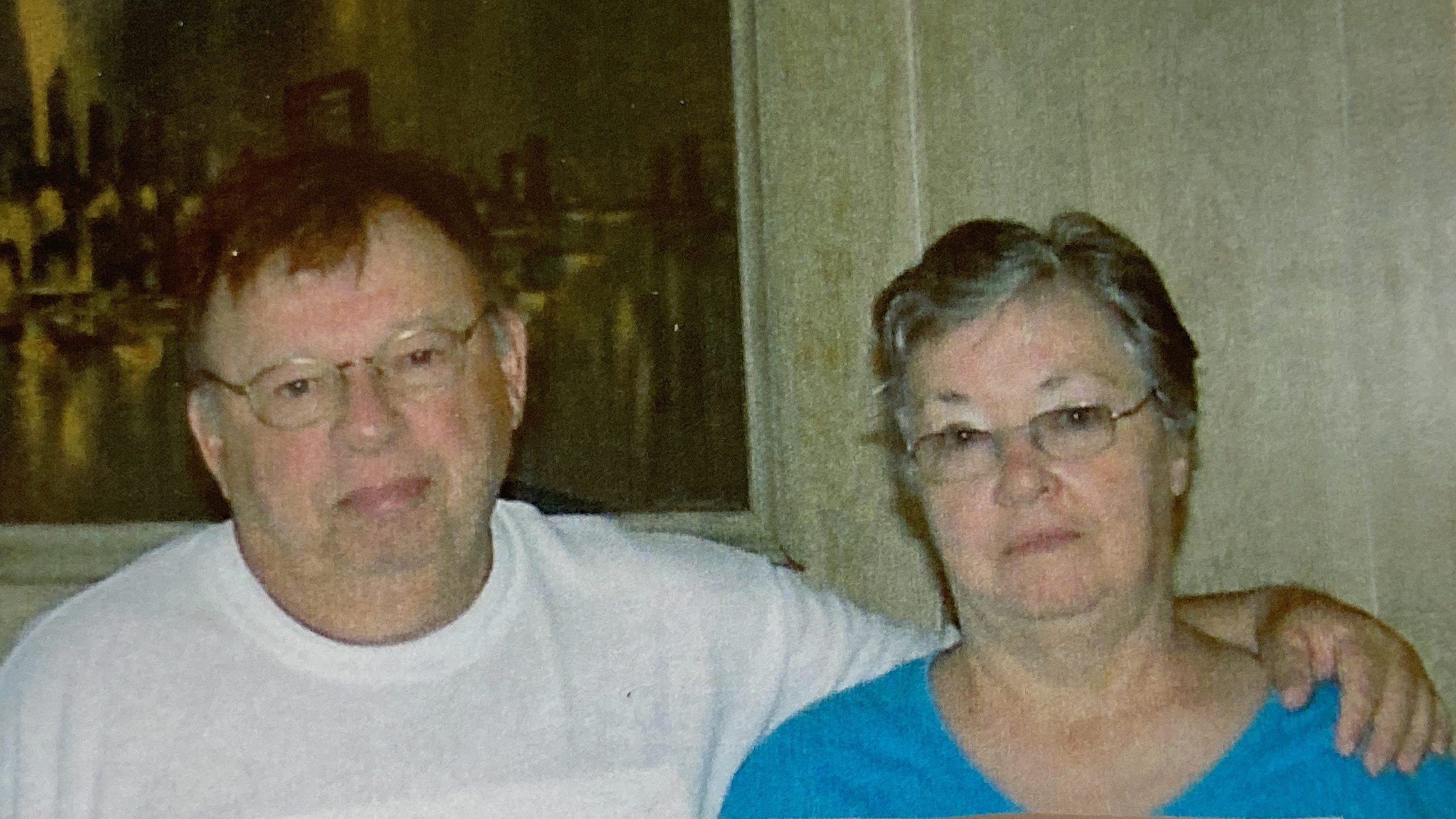 Sally was the daughter of George palmer and Illa Morrill Palmer Reynolds. Fred was the son of Bernard and Dora McCabe. They had six children: Susan, Tom (Kim), Dennis (Sue), Danny, Todd (Ann) and Sandy. They had nine grandchildren.

Fred drove a truck for Stop & Shop. He logged over 100,000 miles. Sally loved to bake for the family. She also made quilts and afghans.

Sally and Fred grew up in Vermont. They loved Vermont and had a cottage on Lake Champlain. In their later years they had a home in Florida and spent their winters there, golfing, dancing, and playing cards with family and friends.