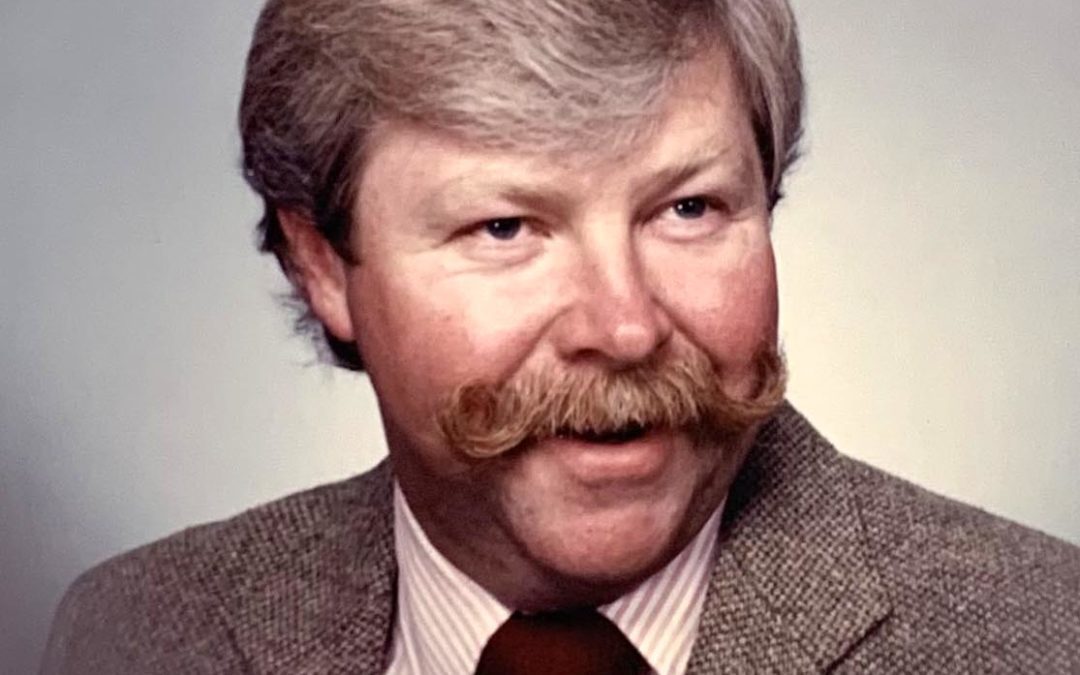 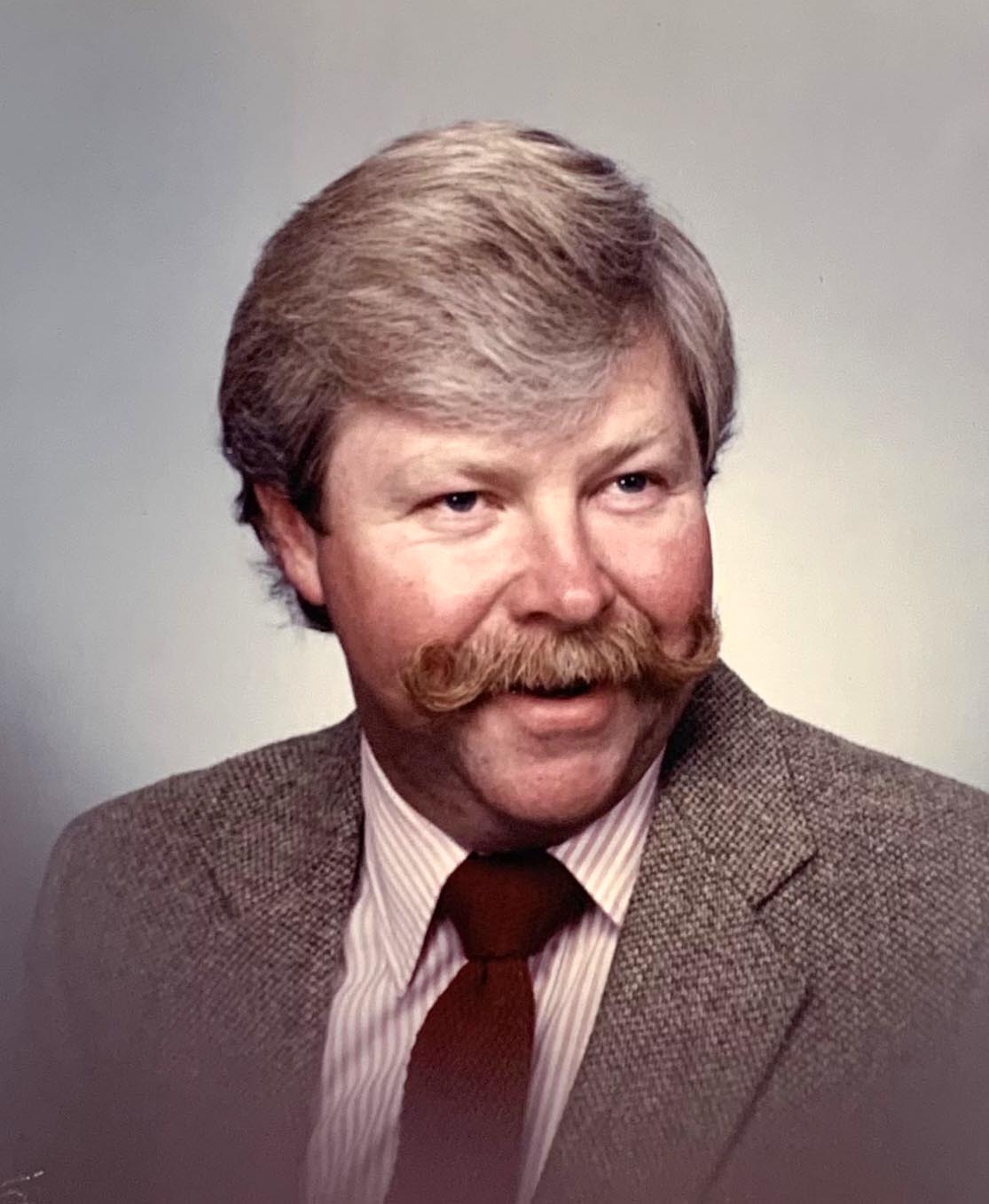 It was during his time in Middlebury that he grew his passion for aviation and became determined at a young age to become a commercial pilot. Paul enlisted in the Air Force in 1965 and trained as an airplane mechanic, serving in Vietnam before being honorably discharged in 1969. It was then that he began his aviation training in earnest and went on to have more than 29,000 hours of flight time throughout his extensive 32-year aviation career.

In 1979 Paul married the love of his life, Cindy Kirby, on Dec. 24, and together they raised their two sons, Eric and Matthew. Paul embraced hunting and fishing from an early age and this continued throughout his entire life. His love of fishing — especially fly fishing — and hunting, took him to many parts of the country. He shared his love for these activities with his sons and grandsons and passed down not only his extensive knowledge, but his passion and respect for the outdoors.

Flying was Paul’s passion, but his heart was fully committed to his family: his wife, his sons, his siblings, his parents, uncles, aunts and grandsons. Paul never missed an opportunity to boast about his sons’ accomplishments, careers and lifestyle choices, or the latest fish his grandsons had caught. He was a wonderful storyteller and his memory for the smallest detail was epic. Paul was proud of his service in the Air Force and his years as a Kiwanian in Meredith.

A celebration of life service will be held at The Mayhew Funeral Home, Route 3 in Meredith, N.H., on Friday, Sept. 10 at noon. In lieu of flowers, Paul’s family asks that contributions be made in his memory to the Amyloidosis Center at Boston Medical Center, Office of Development, 801 Massachusetts Avenue, First Floor, Boston, MA 02118-2393.◊