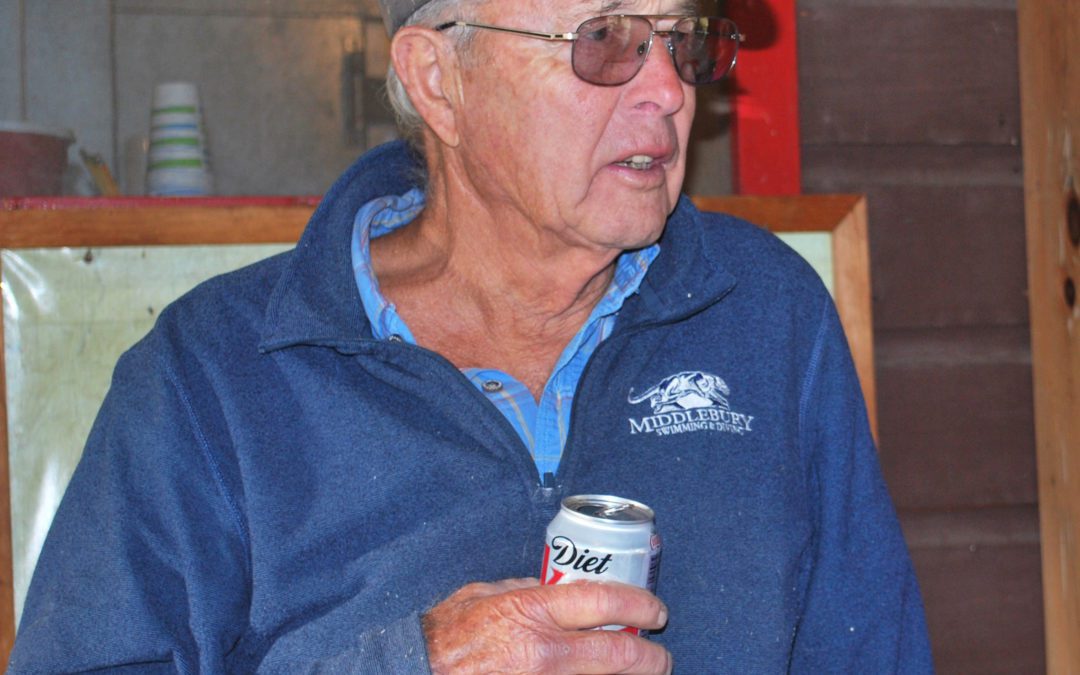 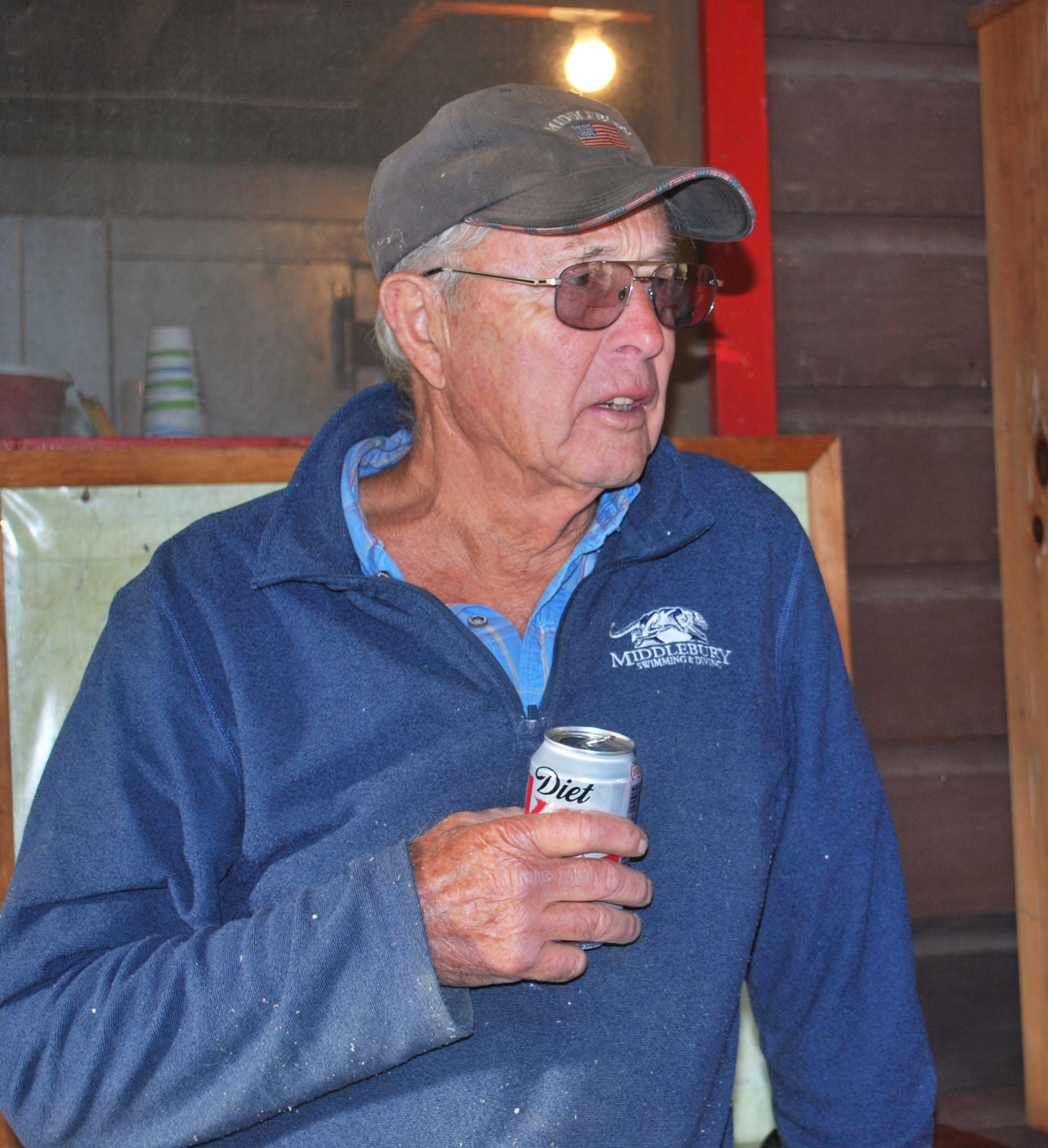 Dick was born in 1933 in Lyons, N.Y., but grew up in New Haven, Conn. He graduated from the Hopkins School, where he captained the football and basketball teams and was class president. He graduated from Middlebury College in 1956, where he had been active in numerous campus sports and activities. He joined the Navy shortly after college and spent four years as a naval aviator serving in an experimental squadron, carrier qualified, and flight instructor. He met his future wife, Barbara, while on leave from the Navy on a ski trip to Mt. Snow. They were married June 20, 1959, in Pensacola, Fla., under crossed swords and tossed rice.

Upon discharge from the Navy, he served four years as the youth and camp director for the YMCA in Troy, N.Y. Following that he and Barbara founded the Salt Ash Lodge in Plymouth, Vt., where Dick also served as manager of the Round Top Ski Area. Following that he became the owner/operator of the Whaleback Ski Area in Lebanon, N.H., before selling to a corporation. In 1973, Dick joined Geoffrey Nichols as a partner in Woodstock Properties, a Vermont real estate firm. He also founded Vermont Thermal Shutter, Inc., which manufactured custom window and door energy shutters.

In 1963 Barbara and Dick purchased the Adirondack summer family camp then known as Gavetts. They renamed it Timberlock and built it into a thriving summer business. In 2000 they sold the business to their son and daughter-in-law. The camp has been featured in numerous articles as unique in it’s “rustic but not rough” character. The popularity of the camp grew to where reservations are full a year in advance.

Dick was a founding member of the Middlebury Town and Gown luncheon discussion group and was a certified counselor for SCORE business consultants for the last several years. He also had an interest in “green fuels” and co-taught three J Term courses on hydrogen at Middlebury College with his lifelong friend, Mark Benz. Along with Middlebury students, Dick and Mark successfully converted a Ford 8N gas engine tractor to run on hydrogen, methane or propane. He has helped with Habitat for Humanity and served on the board of HOPE.

Over the years, the Catlins opened their home to several young people in need of a place to live and to get grounded. This extended “adopted” family maintains close touch. Dick was an active pilot and he and Barb took numerous trips across the country to Alaska and the Caribbean. After finding Staniel Cay, in the Bahamas, on a flying trip, they purchased property with partners and enjoyed over thirty years on the island. He also loved skiing, tennis, boating, horseback riding, and writing. He had a passion for woodworking and spent many hours making furniture and other pieces for Timberlock. He has written a book on the history of the Timberlock property and surrounding area with activities dating back to the 1880s. He has also written several news articles on town planning issues and was currently at work on a book on the humor and pathos of running a small resort.

He loved spending time with his family both at Timberlock and at their farm in Addison, and with his best friend and lifelong companion, his loving wife, Barbara.