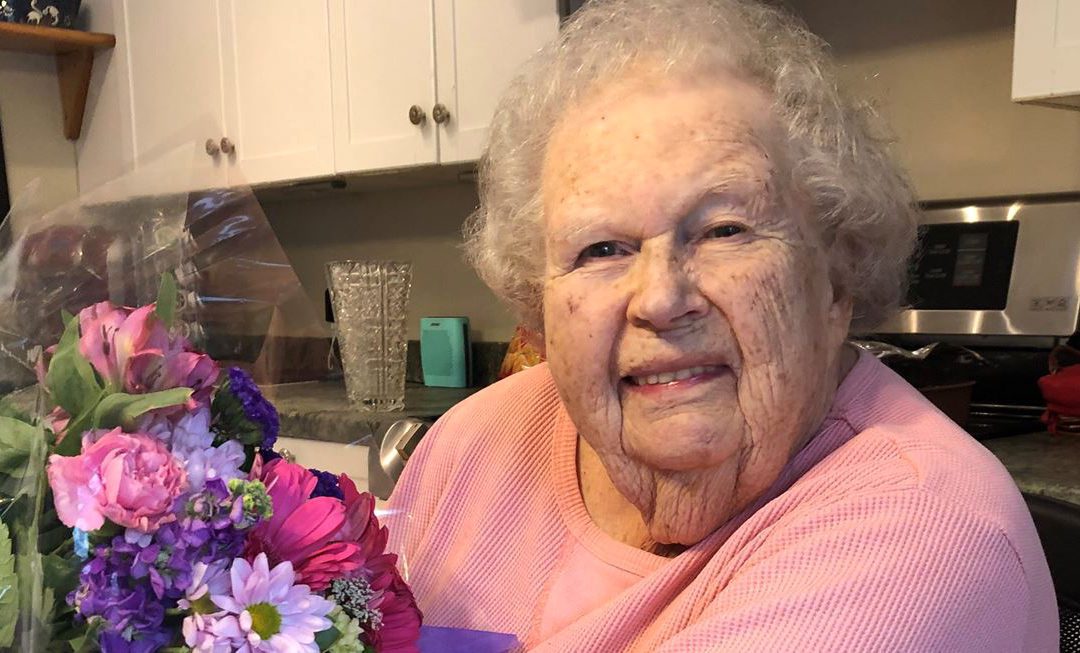 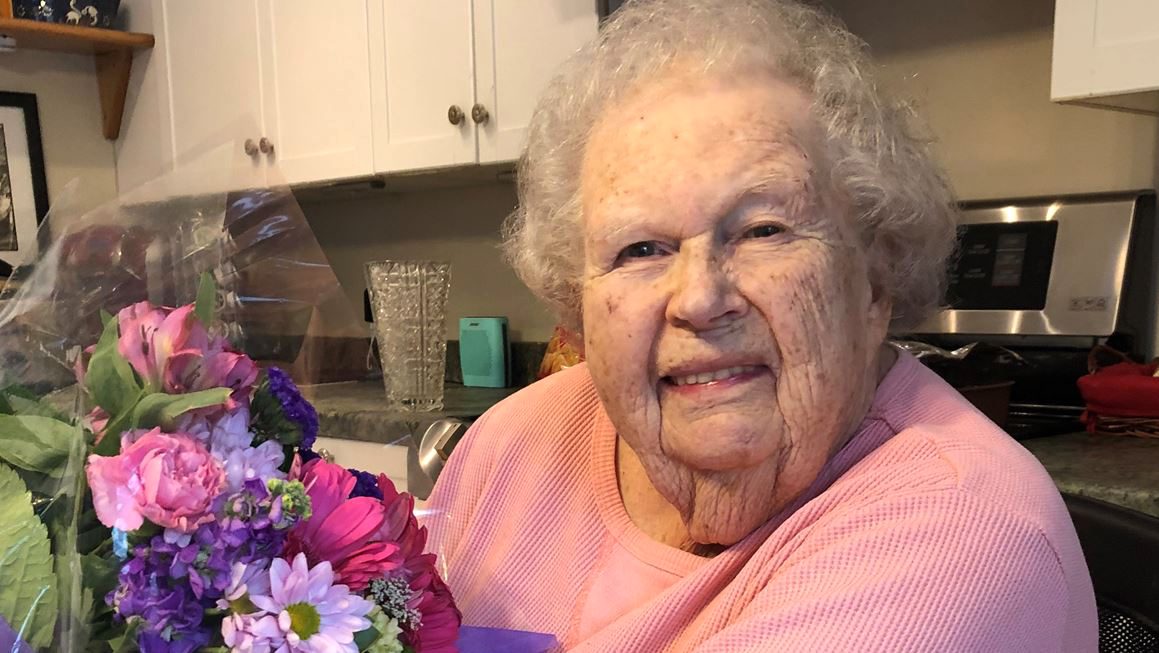 MIDDLEBURY — Helene Grace Bentley Dillman passed away peacefully on Friday, July 30, 2021 with her family by her side, after a brief illness.

Helene was born in Cortland, N.Y. on Jan. 15, 1935, the daughter of Archie and Alice Bentley. She grew up in Homer, N.Y., where she spoke fondly of playing outside as a carefree child and looking up at the clouds wondering where life would take her.

While working for General Electric in Syracuse, N.Y., she met Robert (Bob) Dillman, and they were married on Sept. 10, 1960. Soon after, they relocated to Danbury, Conn., where they raised three children — Stephen, Timothy and Robin — while working at Perkin Elmer.

In retirement, Helene and Bob moved to Port Orange, Fla., where they enjoyed spending time with friends old and new.  There, Helene loved sitting by the pool and frequent visits to Disney World with her children and grandchildren.

Helene had a passion for travel and would often talk about the wonderful places she had been and the interesting people she had met. Helene’s laughter was infectious, and it would fill the room everywhere she went.

Though Helene accomplished many things, visited many places, and made many friends throughout her lifetime, nothing brought her more joy than her children, grandchildren and great-grandchildren.

Helene is survived by her children, Stephen and his wife Michelle of Hooksett, N.H.; Tim and his fiancée, Ann of Milford, Conn.; and her daughter, Robin Bentley of Middlebury, Vt. Also, five grandchildren, Ryan Dillman, Sydney and her husband Andrew  Penniman, Michaela Dillman, Ross Dillman, and Alex Dalton; and two great-grandchildren, Cameron and Parker Penniman, also survive her.

Known for her elaborate Christmas Village displays, her collection of angels, and her love of the color purple, Helene was loved by all who knew her and will be missed dearly.

The family will hold a private celebration of Helene’s life and would like to extend their heartfelt thanks to the doctors, nurses, and staff of the Arch Suites at Porter Medical Center for their compassion and care.

In remembrance of Helene, memorial donations may be made in her name to Habitat for Humanity of Addison County, PO Box 1217, Middlebury, Vt., 05753.◊