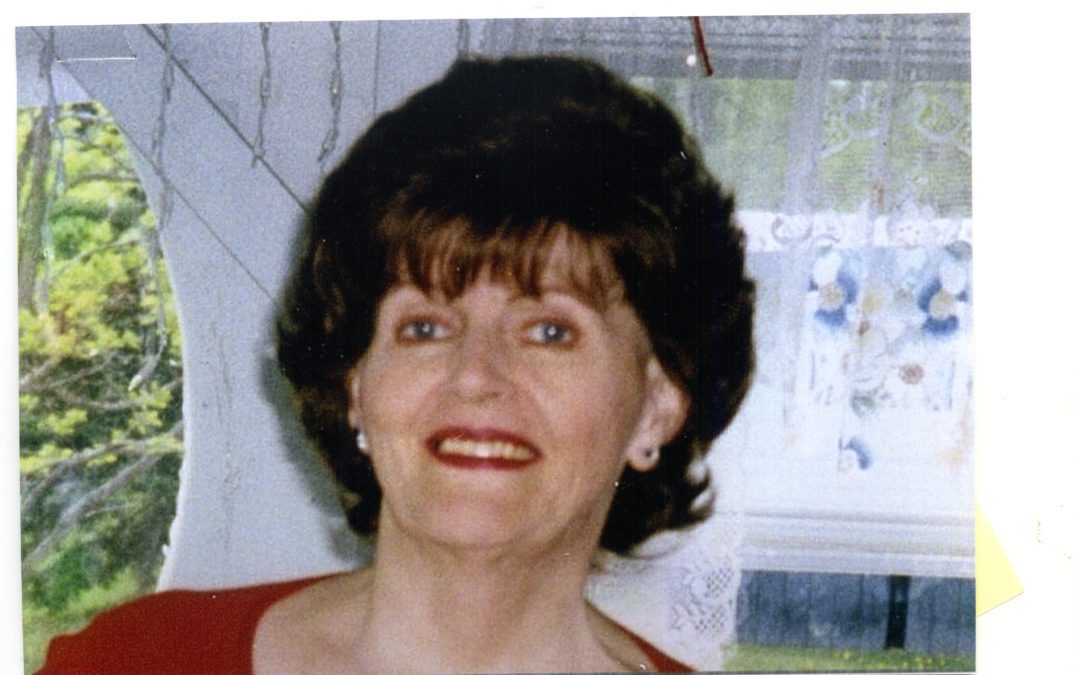 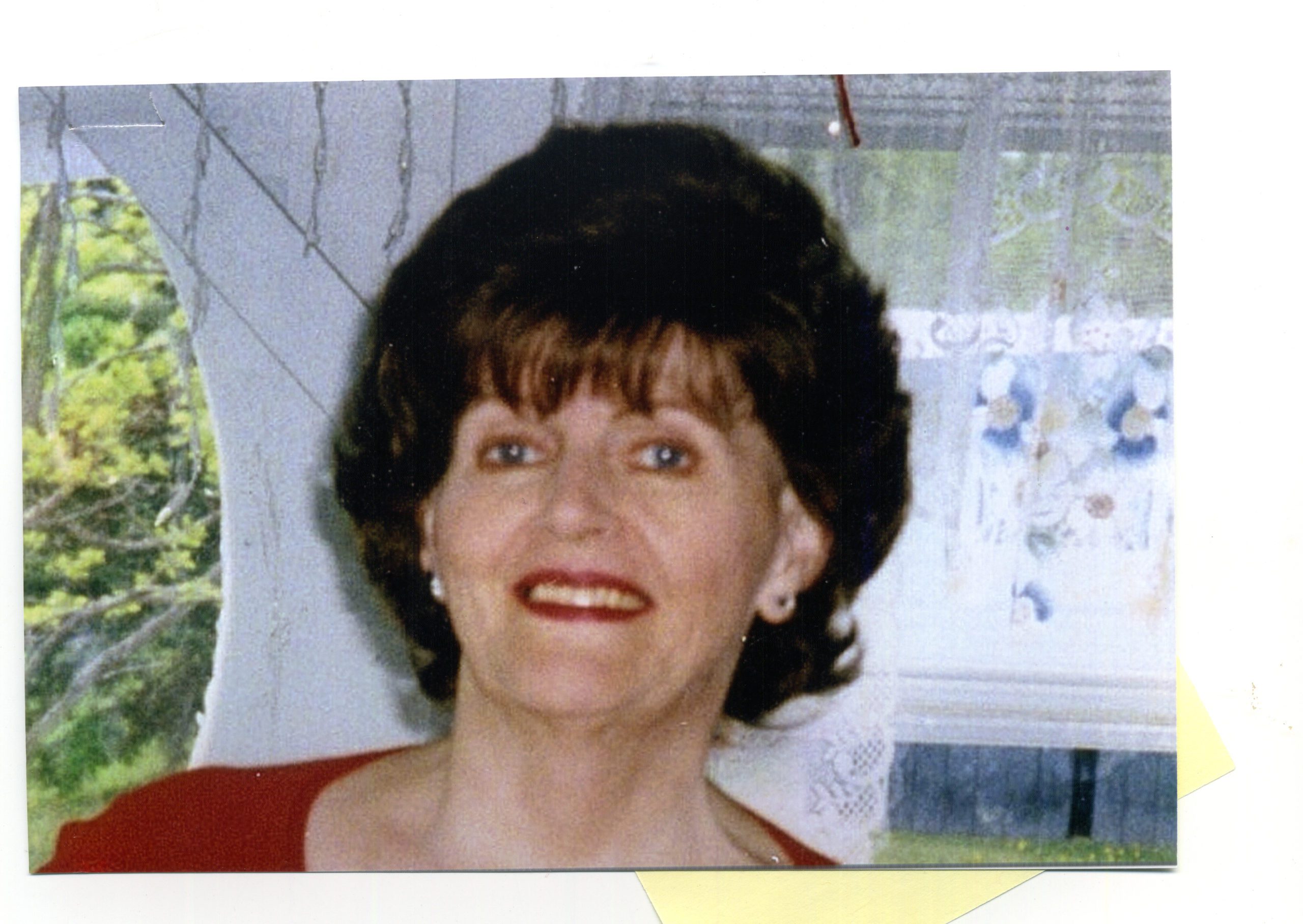 BURLINGTON — Mary Adair, 84, of Burlington, passed away peacefully on July 3, 2021, at Birchwood Terrace.

She was born in Burlington on April 5, 1937, to Dorothy and Harvey Sevigny. She attended school in Bristol, Vt., and moved to New Haven in 1952 when she married Leonard Ash. Later, in 1970, she married Edward Adair.

Mary worked as a cook at Palmer’s Dairy Bar in Middlebury, a fraternity house at Middlebury College, Job Corps in Vergennes and Rosie’s Restaurant in Middlebury. She lived in Addison County until she moved to Shelburne when she retired.

She enjoyed traveling with her husband Ed on many cruises and to Europe, Hawaii and Hampton Beach.

She also enjoyed daily walks for years at the University Mall.

She was predeceased by her husband Edward in 2011, her son Steven Ash in 2017, her mother Dorothy Booska, her father Harvey Sevigny and stepfather Leonard Booska.

There will be a celebration of life for Mary and for her late husband Edward Adair who passed away in August of 2011. This will take place at the VFW on Exchange Street in Middlebury on Sunday, Aug. 22, from noon until 4 p.m. Please bring some food for a potluck lunch and stories to share.

Memorial contributions can be made to Bayada Hospice Services in Colchester, Vt. ◊