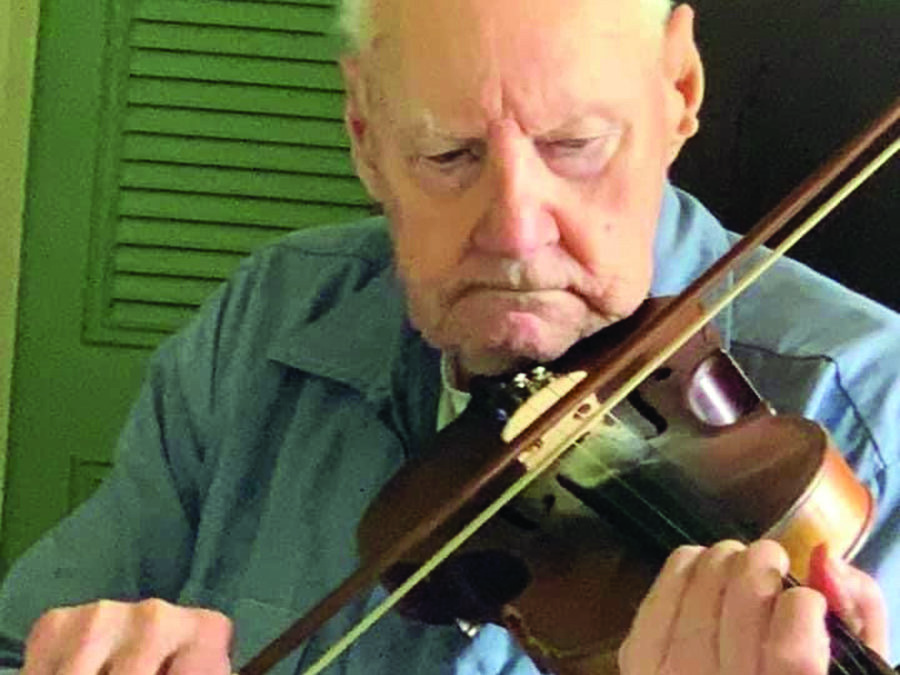 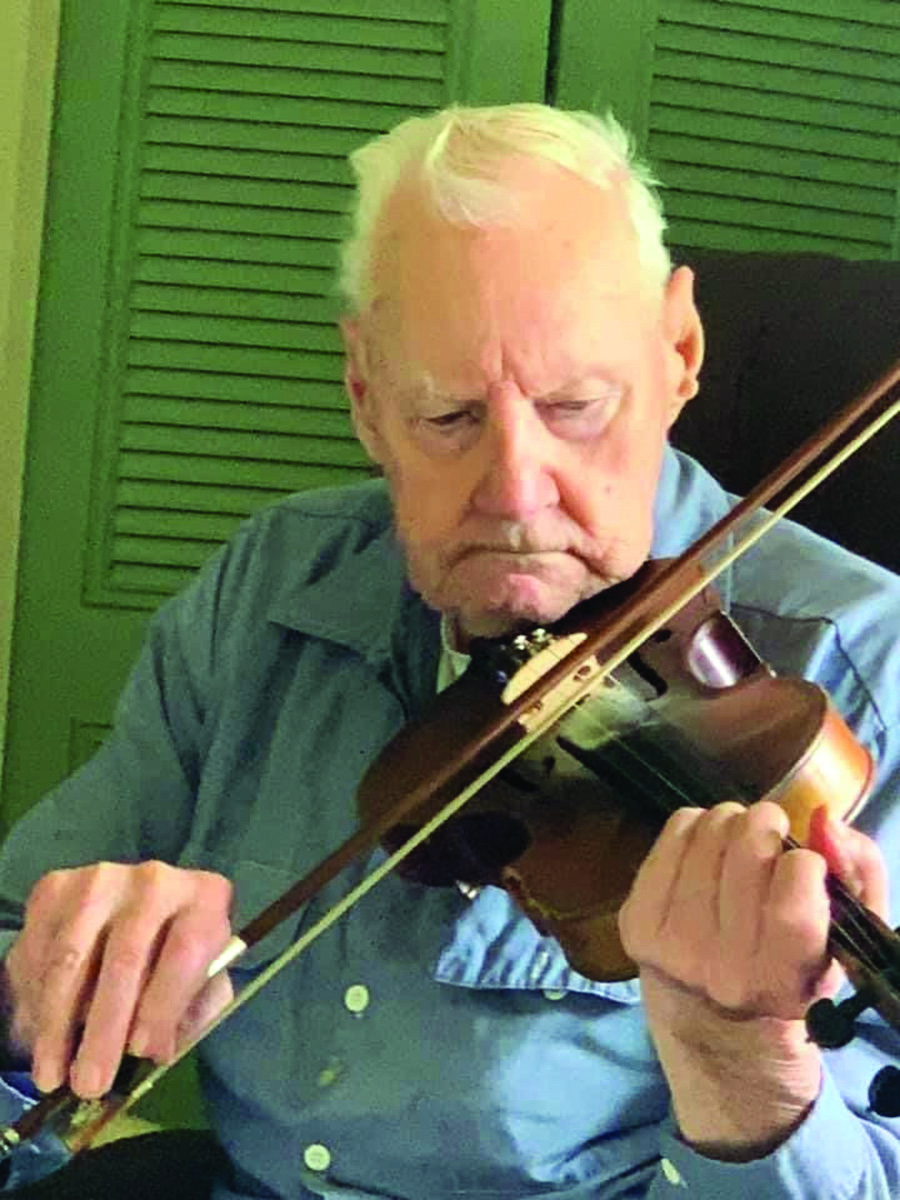 He was born August 5, 1929, in Middlebury the son of Joseph and Irene (Aldrich) Munson.

He was a farmer for many years.

Thomas was a member of St. Mary’s Catholic Church, the Blue Grass Fiddle Players and a former member of the Champlain Valley Fiddle Players. He enjoyed spending time with his family and country music.

He was predeceased by his parents; by his siblings, Lila Moran, Katherine Atherton and Lucielle Bent; and by his granddaughter, Rebecca Munson.

A Mass of Christian Burial will be held on Wednesday, July 7, 2021, at 10 a.m. at St. Mary’s Catholic Church, with the Rev. Luke Austin as the celebrant.

Visiting hours will be held on Tuesday, July 6, from 4 to 6 p.m. at the Sanderson-Ducharme Funeral Home., located at 117 South Main St., Middlebury.

Memorial contributions may be made to the Addison County Home Health and Hospice at P.O. Box 785 Middlebury, VT 05753.

Arrangements are under the direction of the Sanderson-Ducharme Funeral Home.