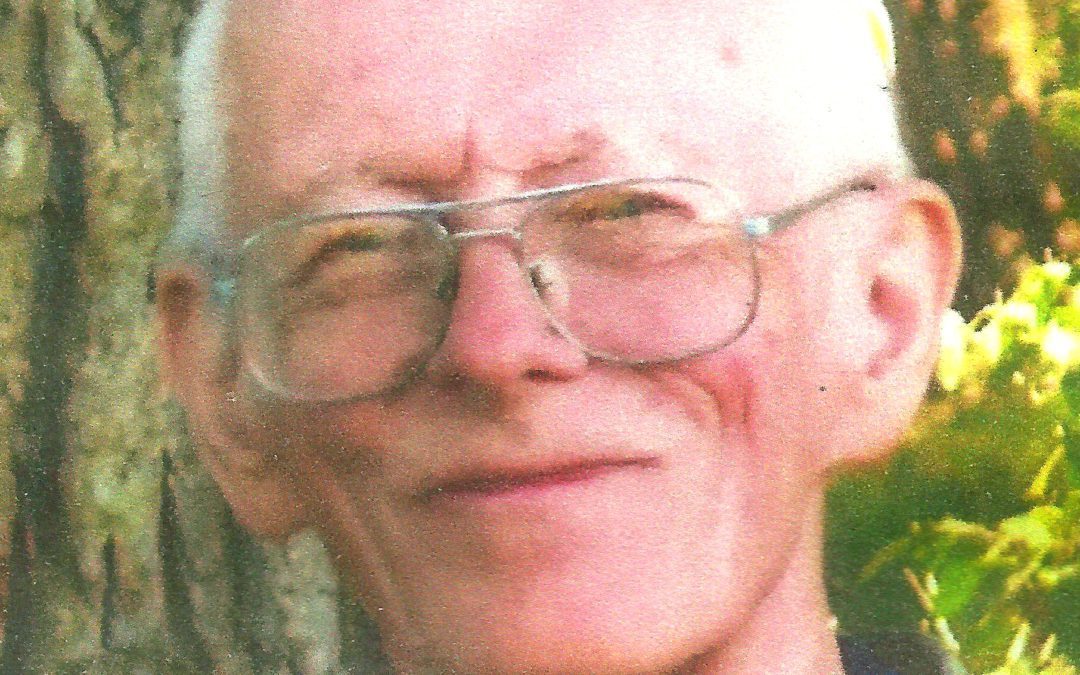 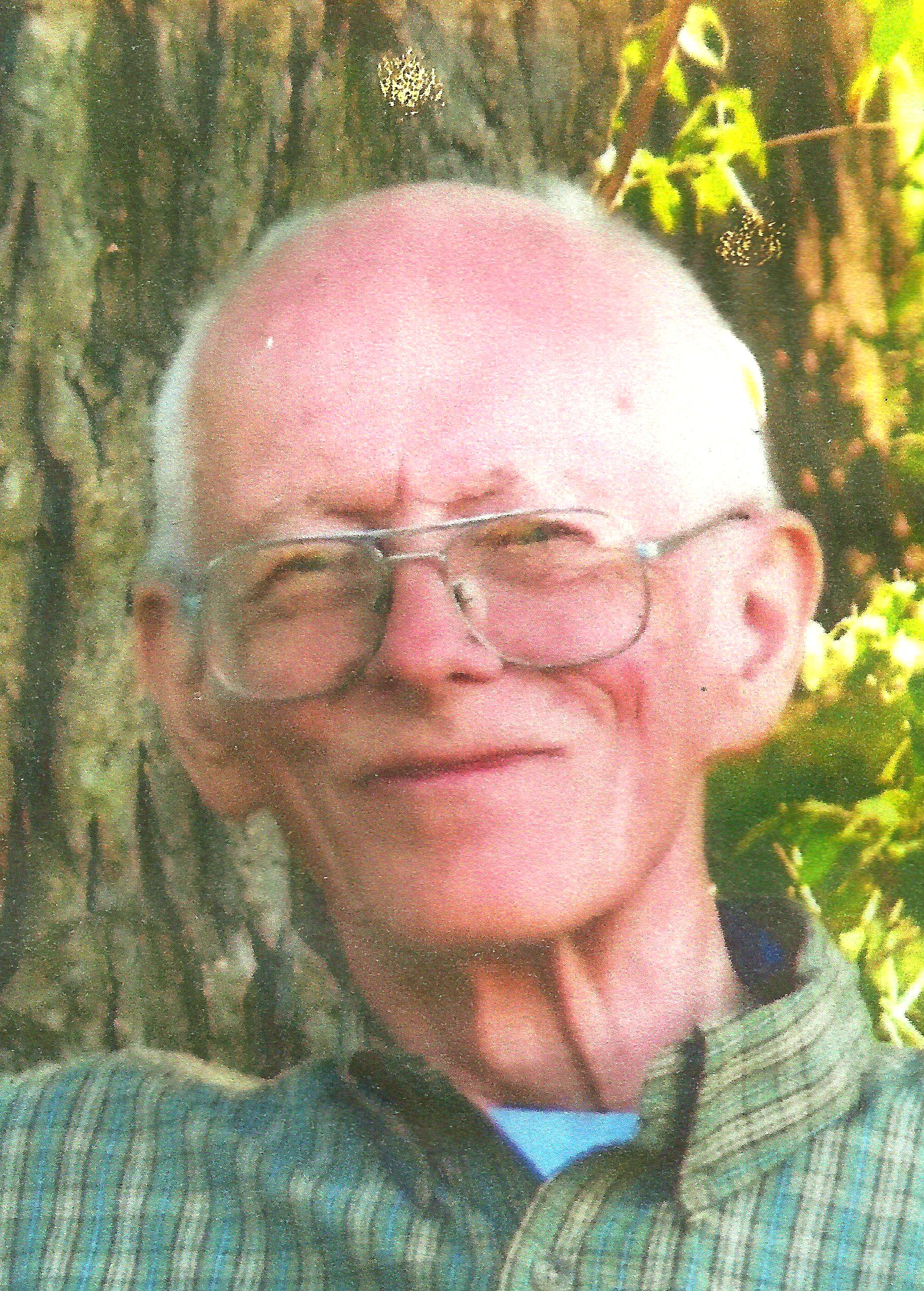 SALISBURY — Erling William (Bill) Chamberlain, passed away peacefully at home, surrounded by his children, on May 4, 2021. He was 87 years old.

Bill was born in Oslo, Norway, on Jan. 5, 1934, to George and Else Chamberlain. He was pre-deceased by his beloved wife, Barbara, and his sister, Inger.

His family moved to Flushing, N.Y., when Bill was a young boy. Growing up in Flushing, Bill became fascinated by math as he was taught all sorts of math puzzles by his aunt. After graduating from Brooklyn Polytech High School, he went on to Columbia University, where he got his Ph.D. in mathematics.

Bill and Barbara moved to Salisbury, Vt., in 1960. He taught math at the University of Vermont for over 30 years, retiring in 1994 from the Math department.

In 1960 they started their farm in Salisbury, Vt., and named it Stonehenge Farm after Stonehenge in Salisbury, England. During this time, they adopted seven children — six boys and a girl. From morning ‘til night he dedicated his time to his family. Bill loved his family deeply and took great care of them.

His intellect and talent were beyond compare. Bill was an accomplished string instrument maker and spent countless hours making and repairing stringed instruments. He learned Italian so he could translate violin-making books. He made musical instruments for his wife, children, and sister, and played numerous instruments including violin, cello, viola, piano, and even the trombone. He often played the organ for the Salisbury Congregational Church on Sunday and would organize music for Church celebrations, including the Christmas Pageant. He was a member of various string groups and would have music get-togethers at his home. Music was his lifelong passion.

When not teaching at UVM, Bill would be home teaching math or science to his children, who were all homeschooled up until high school. More often than not, lessons were hands on — learning math by building a shed or learning science through tapping maple trees and making syrup. There was a practical application to all learning, and if there was an opportunity for the children to learn from a project, a lesson was taught around it. He was the quintessential teacher.

Bill was gifted in so many ways. He was a fine woodworker and could build anything from violins to outbuildings, to cabinets, to interesting contraptions to make tasks easier. In 1967 he invented a geological calculator, the “Geomat,” that solved geological calculations. He made huge contributions to our country through his mathematical applications to a project for the Department of Defense. He was quiet and unassuming, always thinking long and hard before speaking. Always kind and thoughtful, he would do countless generous things for people. And, he was gifted with a unique sense of humor.

A private graveside committal service and burial will take place, at a later date, in the family lot, at Holman Cemetery in Salisbury.