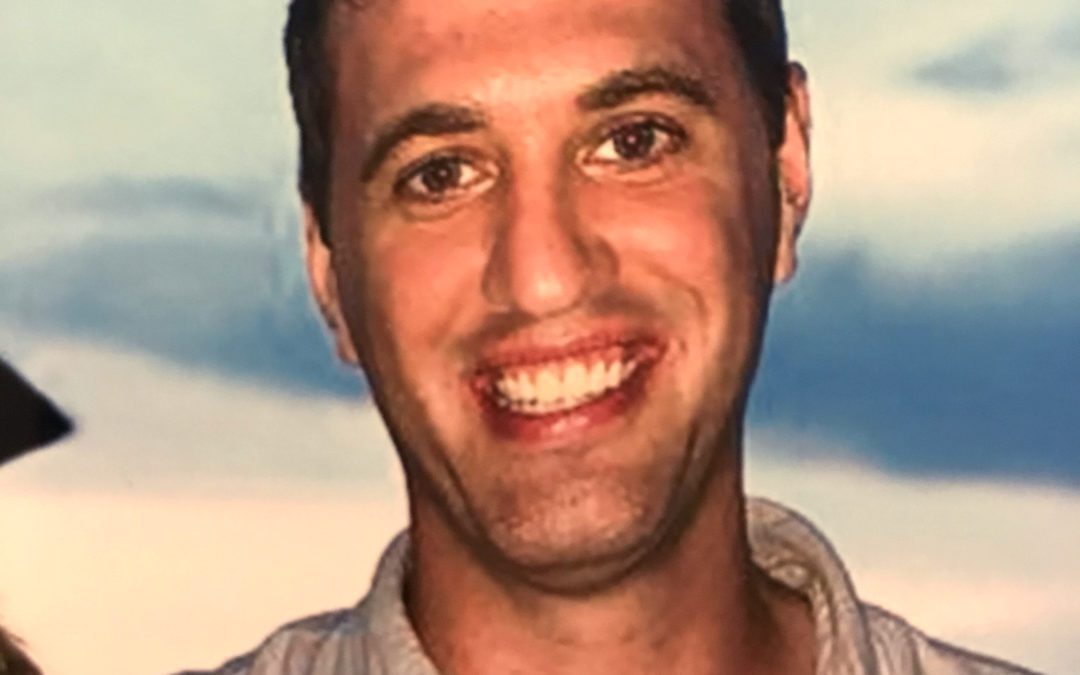 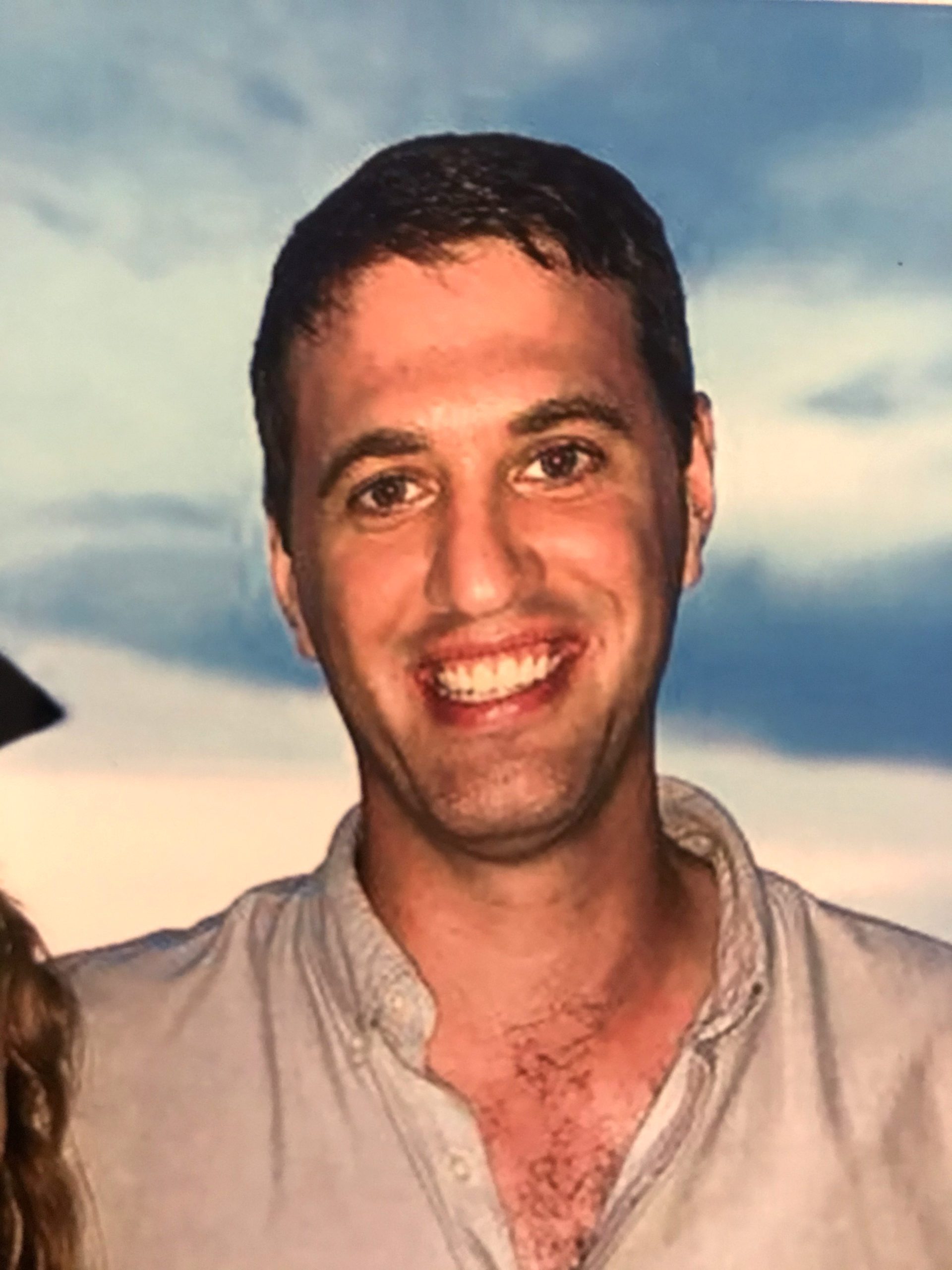 BRIDPORT — Our loving son and brother, Lucas, has died by suicide after courageously battling schizoaffective disorder for over a decade. Born in Middlebury, Vt., to André and Lydia Vorsteveld (Rizzo), Lucas graduated from the Sun Valley Community School in Idaho and attended George Washington University, majoring in Economics.
Lucas was an intellectual, compassionate, and thoughtful son, brother, and friend, who brought his gentle and gracious presence to all he met. Lucas loved soccer, skiing, long boarding, and basketball. A lively conversationalist, he was always up for a political or economic discussion. With his infectious smile and unmatched sense of humor, he always had us laughing. Although powerful delusions conquered much of his life, the true, kind disposition of Lucas’s character never faltered, and that is how we will remember him.
Lucas is survived by his parents, André and Lydia Vorsteveld of Bridport; his sister Anita and fiancé Travis Horton of Burlington; his sister Natalie of San Diego, Calif.; his brother Adam of Santa Cruz, Calif.; his sister Julia of Durango, Colo.; his sister Sylvia of Bridport, Vt.; and beloved aunts and uncles Lou and Wynie Vorsteveld of N.H.; Hans Vorsteveld and Katie Werthmann, Gerard Vorsteveld and Nancy Zylstra, and Rudy Vorsteveld, all of Vermont; and many dearly loved cousins and friends throughout the world.
Calling hours will be held at Sanderson Funeral Home in Middlebury on Saturday, March 13, from 11 a.m.-1 p.m. COVID restrictions apply. Please wear a mask.
Donations in Lucas’s name may be made to the Counseling Services of Addison County at csac-vt.org.  Online condolences at sandersonfuneralservice.com.◊