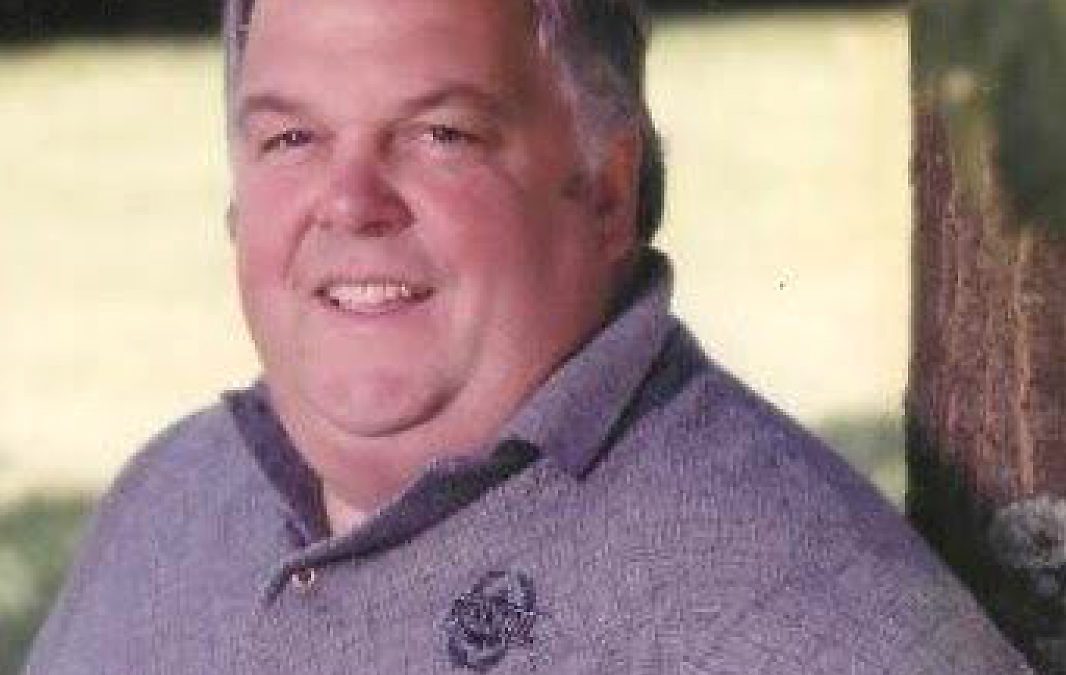 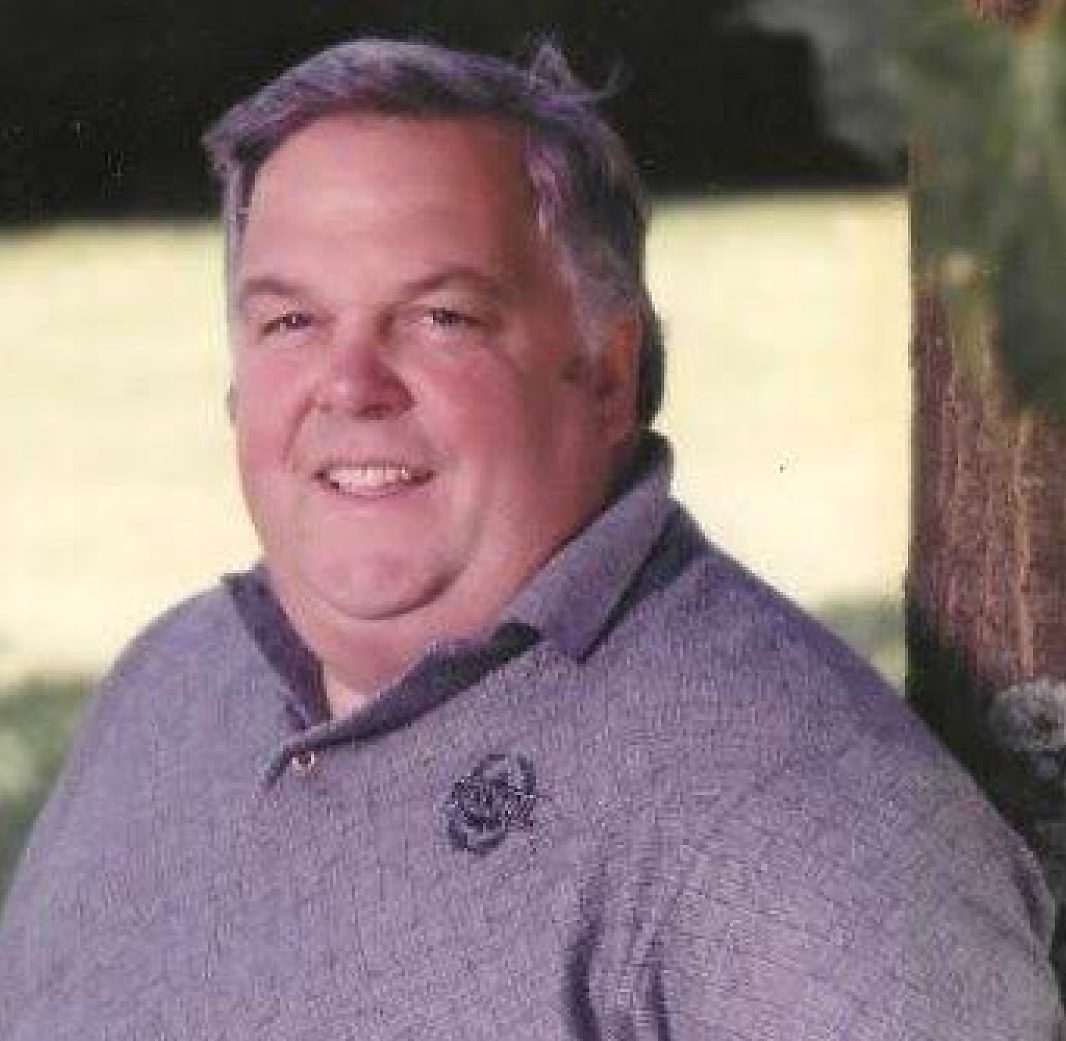 SAVANNAH, Ga. — On Thursday, Feb. 18, 2021, Kenneth A. Russell, loving husband and father, passed away at the age of 67. Ken was born in Barre, Vt., on Jan. 3, 1954, to Kenneth N. and Christine W. Russell. He graduated from Twinfield High School in 1972 and received his bachelor’s degree in Mechanical Engineering from the University of Vermont in 1976. He was an industrial sales representative for several businesses in Massachusetts, Vermont, and Georgia during his career. On June 26, 1982, he married Dee Anna Marsh. They raised a daughter, Rachel Ann Russell, in Brandon, Vt.
Ken had a passion for the country way of life and enjoyed fishing, hunting, snowmobiling, boating, and nature. He enjoyed gardening, woodworking, tinkering on equipment, bowling, NASCAR, baseball, campfires, swimming, traveling, and the science fiction and western genres. He was known for his humor, great laugh, and his kind and compassionate spirit.
Ken was preceded in death by his grandparents, parents, and aunts and uncles. He is survived by his wife, daughter, his sister Lorraine Russell and her wife Angela Graziano of Phoenix, Ariz., and his sister Nancy Picioli and husband Robert Picioli, and a niece Hanna Brice, all of Barre, Vt.; as well as parents-in-law Robert and Sandra Marsh and sister-in-law Belinda Marsh and her partner Kevin Petrochko, all of Morrisville, Vt.; and several cousins throughout the U.S. He is also survived by many colleagues, customers, friends, fraternity brothers, and community members too numerous to mention who were important individuals in his life.
Ken achieved the rank of Eagle Scout in his youth and was a proud member of the Masonic Wyoming Lodge 80 in Plainfield, Vt., as well as the Grand Lodge of Vermont. He was a member of the Phi Gamma Delta fraternity and he coached girls softball for his daughter’s traveling team. Ken attended the Grace United Methodist Church in Plainfield, Vt.
Memorial contributions may be made to the American Kidney Fund, 11921 Rockville Pike, Suite 300, Rockville, MD 20852 or online at kidneyfund.org. Ken was extremely grateful for the outstanding care his many Savannah, Ga., medical professionals provided and would want to honor their service by recognizing this organization.
A graveside committal service will be held at Center Cemetery at the intersection of Upper Road/Bartlett Road in Plainfield, Vt., on June 26, at 11 a.m. All are encouraged to attend and share any words or memories of Ken at that time. The service will be followed by a lunch reception at the Masonic Wyoming Lodge 80, Hollister Hill Road, Plainfield, Vt. In the meantime, condolences may be sent to the family in care of Dee Russell, 105 Barrier Court, Savannah, GA 31407.◊