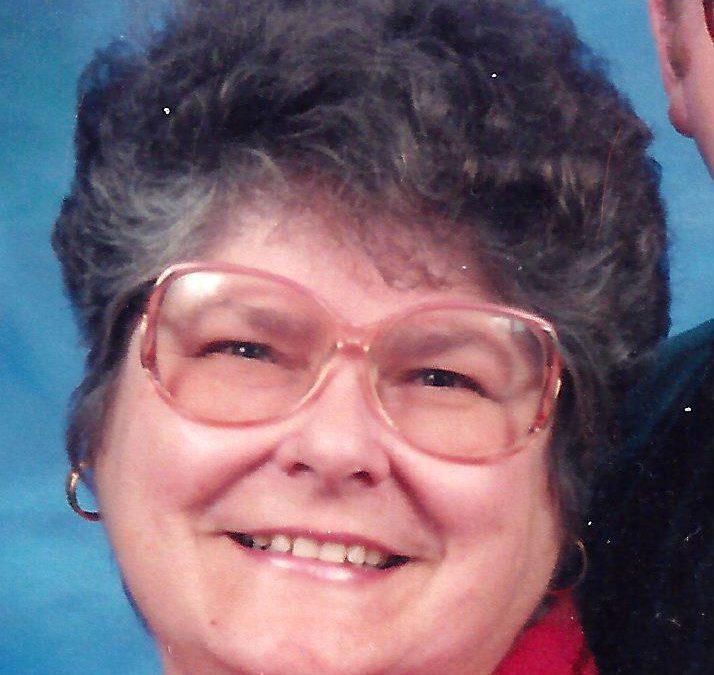 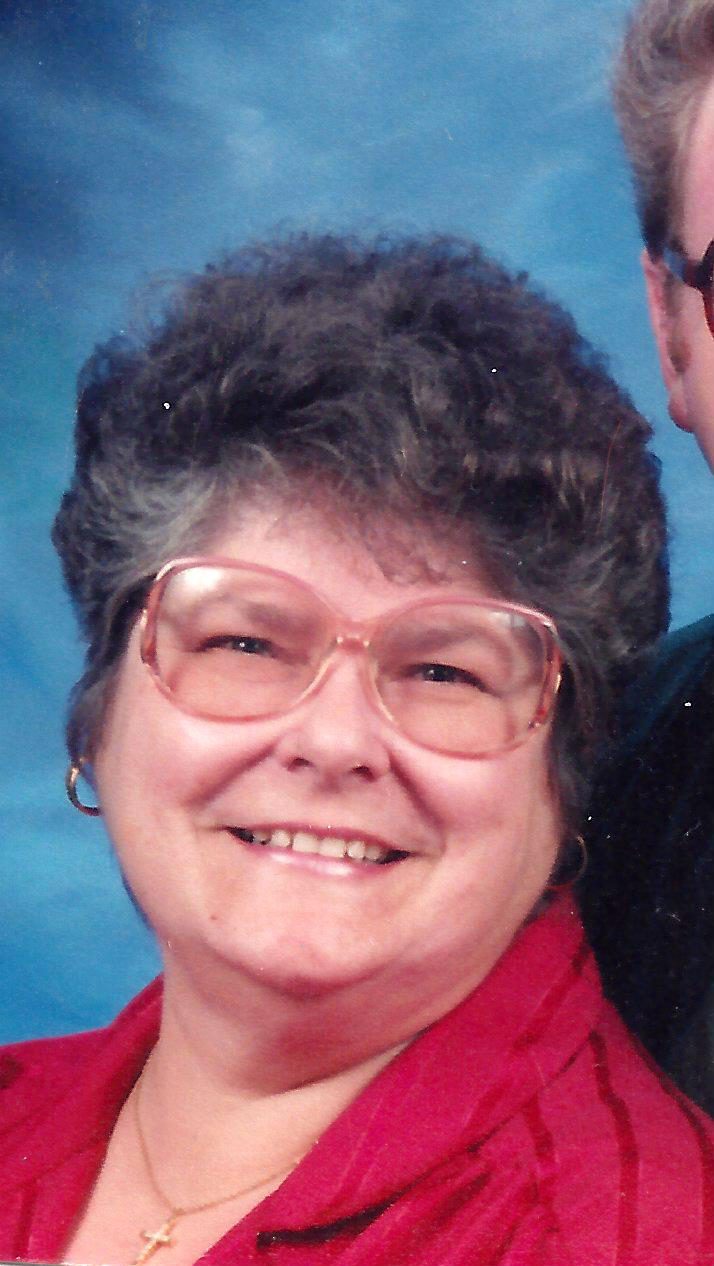 BRANDON — Bonnie Lee Hunt, age 74, passed away Thursday, Feb. 18, 2021, at Rutland Regional Medical Center.
Bonnie was born in Burlington on Oct. 28, 1946. She was the daughter of Frank and Anna (Trieb) Cota. She grew up in Burlington, where she received her early education and graduated from South Burlington High School, class 1964.
On Oct. 23, 1965, she married Paul Gene Hunt in Jericho, Vt. They made their home in Bristol. She had worked as a solderer for Simmons Precession for several years. They moved to Murphy, N.C., in 1991 and she began working for Moog Manufacturing for the next 14 years. They retired to Brandon in 2011. She enjoyed knitting, camping and playing cards.
She is survived by her husband, Paul Gene Hunt of Brandon; one son, Matt K. Hunt of Bristol; and a daughter, Gail Marie Hunt of Sanford, Fla. Two grandsons also survive her. She was predeceased by two sisters, Donna Cota Purcell and Cindy Cota.
A private memorial service in celebration of her life will take place at a later date at Miller & Ketcham Funeral Home in Brandon.
Memorial gifts in lieu of flowers may be made to; Brandon Area Rescue Squad, P.O. Box 232, Brandon, VT, or to the Brandon Senior Citizens, 1591 Forest Dale Road, Brandon, VT 05733.