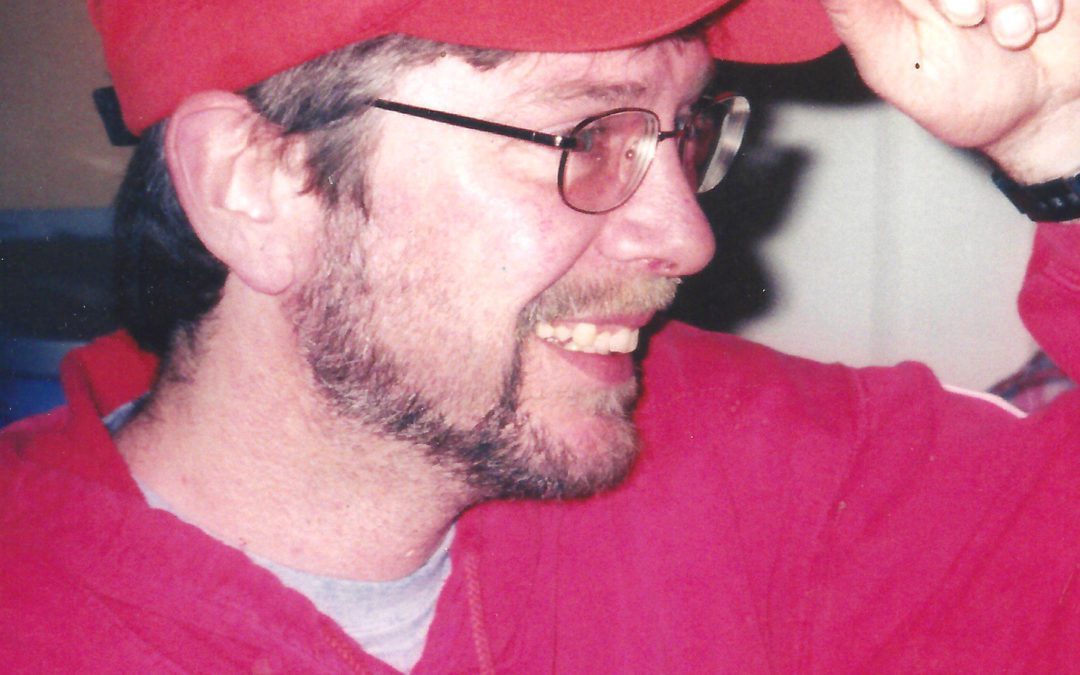 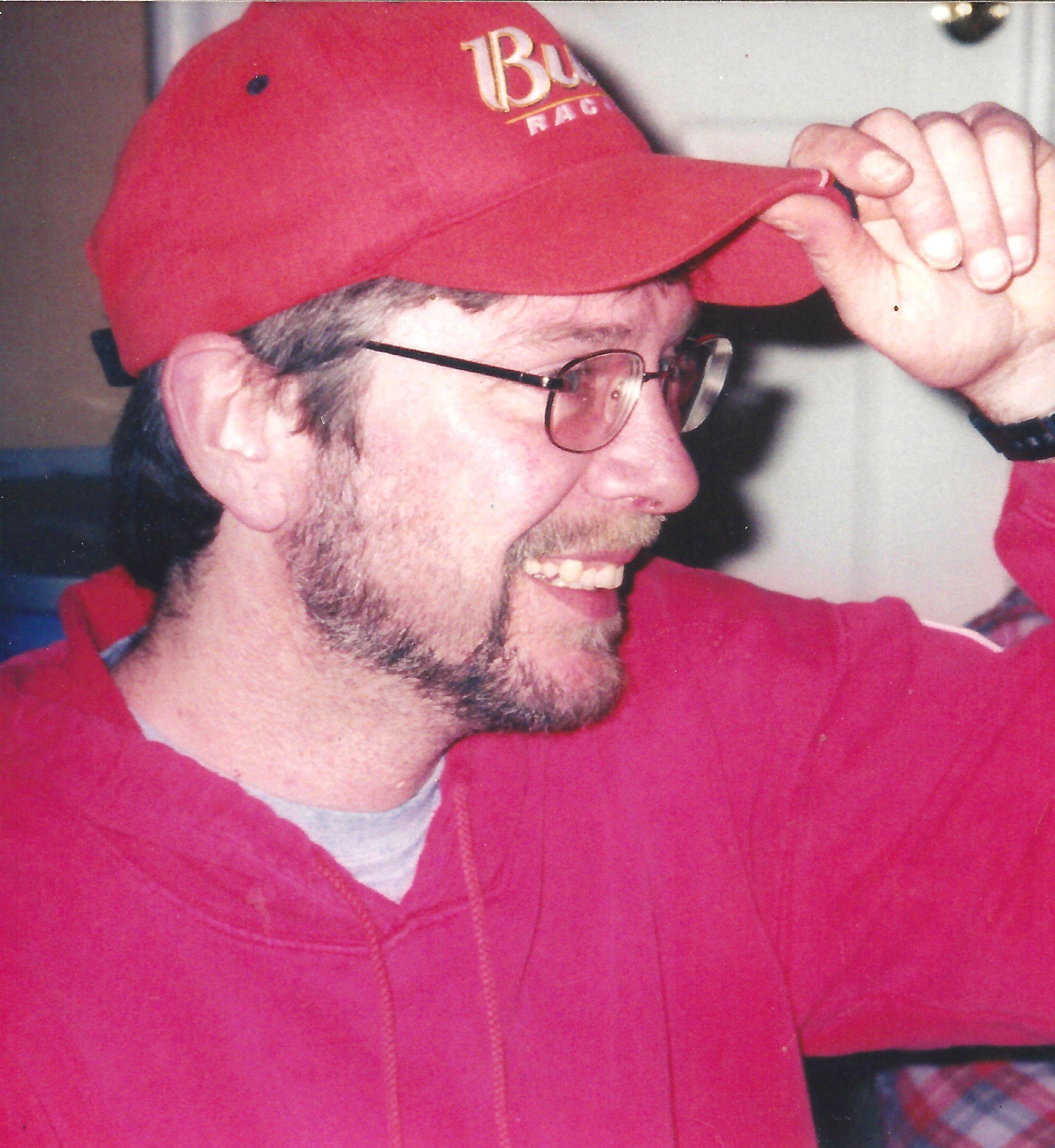 LEICESTER — Kenneth Neil Leno, age 54, passed away Wednesday, Nov. 18, 2020, in Leicester.
Kenny was born in Middlebury on Nov. 15, 1966. He was the son of Kenneth E. and Carol (Brown) Leno. He grew up in Leicester, where he received his early education at Leicester Central School, and graduated from Otter Valley Union High School, class of 1984. During his school years he worked at the Leicester General Store and in farming for Richard Nicklaw. He afterwards worked for several years as a machine operator at Vermont Tubbs. He later worked many years at New England Woodcraft. He most recently worked at Vermont Quality Wood Products in Bristol.
He was forced to retire due to illness in June 2019. He was an avid hunter and fisherman, enjoyed NASCAR and playing softball, as well as being a formidable Corn Hole player.
He is survived by his parents, Kenneth and Carol Leno of Leicester; his sister Marsha L. Martin and husband Daniel of Derby Line; and brother Christopher J. Leno of Leicester. Several nieces, nephews, aunts, uncles and cousins also survive him.
The graveside committal service and burial will take place on Saturday, Nov. 28, 2020, at noon. in the family lot at Brookside Cemetery in Leicester.
Memorial gifts in lieu of flowers may be made in his memory to the Wounded Warriors Project, P.O. Box 758516 Topeka, KS 66675-8516 or to Homeward Bound – Addison County’s Humane Society, 234 Boardman St. Middlebury, VT 05753.
Arrangements are under the direction of the Miller & Ketcham Funeral Home in Brandon.◊