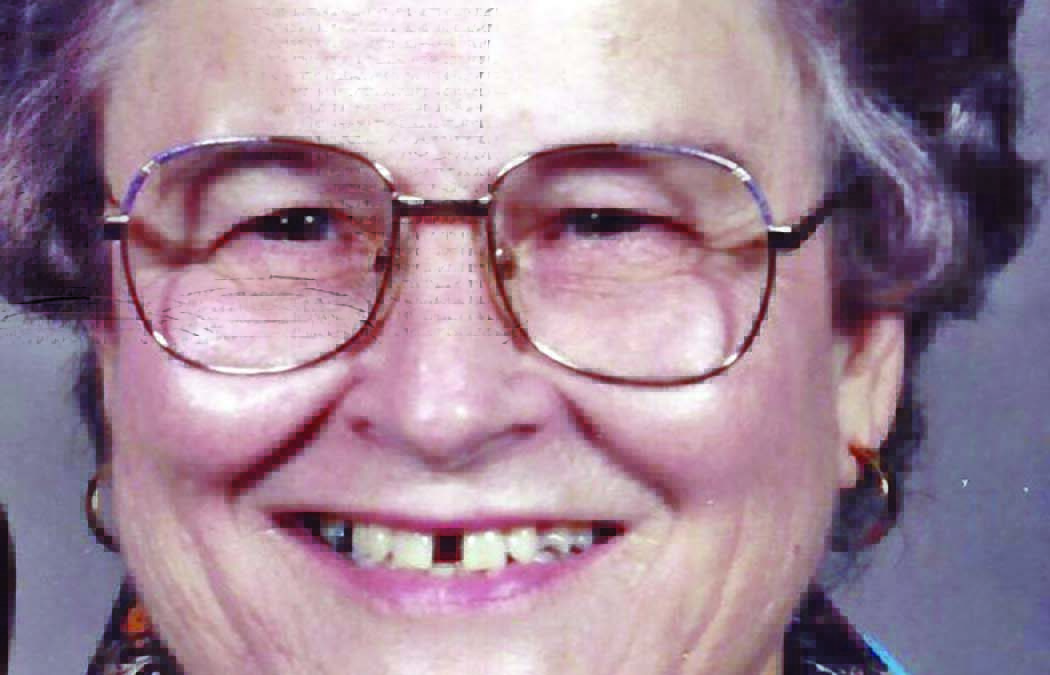 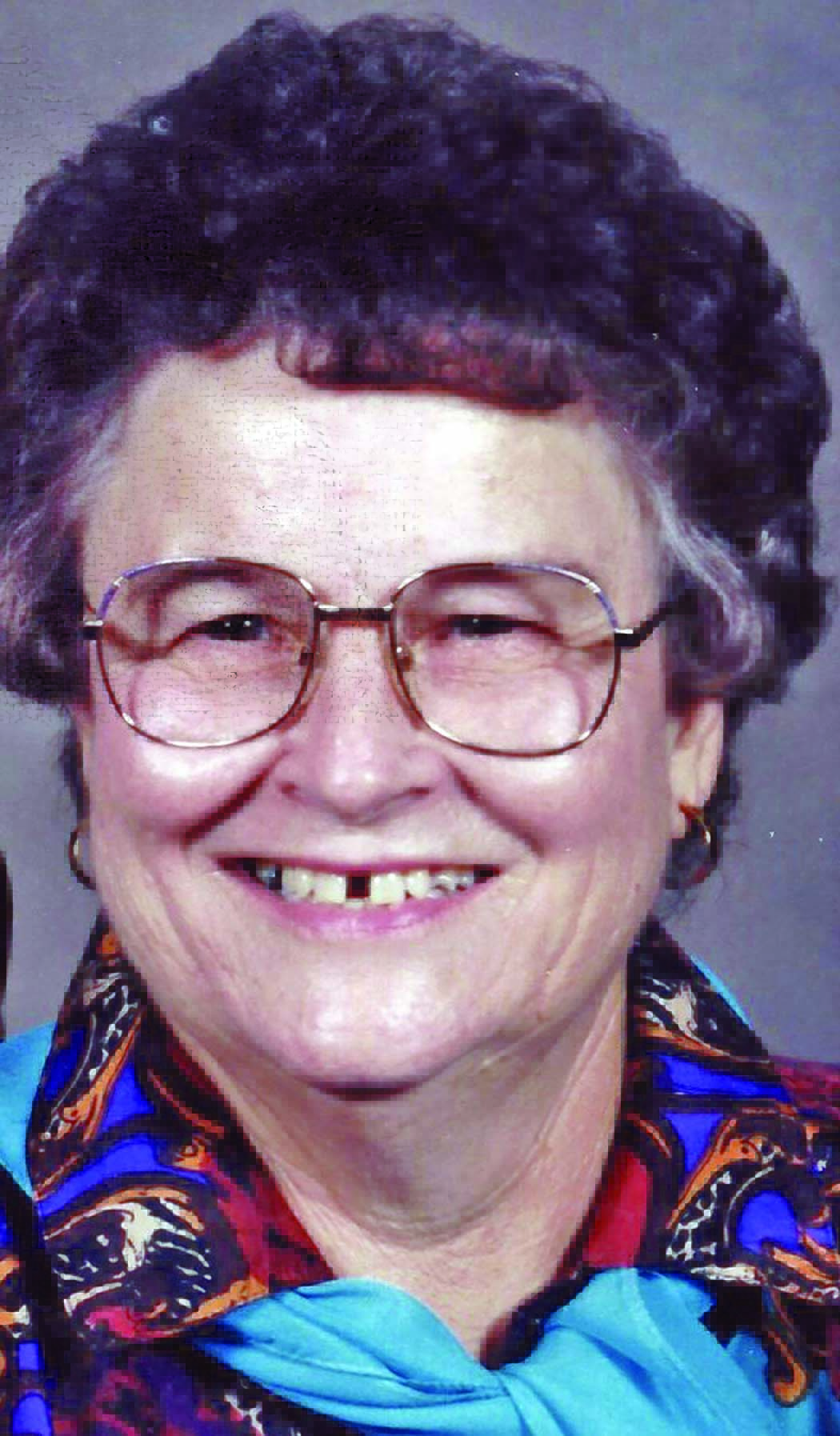 MONTPELIER — Bernadette Dagenais, 95, of Montpelier, Vt., died on Sept. 24, 2020, at Heaton Woods in Montpelier.
She was born in Crysler, Ontario, Canada, the daughter of Ferdinand Benoit and Alpheda Levesque, in 1926. She married Rolland Dagenais, who grew up in nearby Marionville, in 1946.
The couple moved to Vermont, where they operated a dairy farm together for 25 years in New Haven. Upon retiring from farming, having always believed in the value of education, Bernadette was finally able to earn her GED, completing a lifelong goal of becoming a high school graduate. She then worked as a nurse’s aide at Burlington Convalescent Center and later volunteered as an activity helper at Porter Medical Center.
She was a member of Catholic Daughters and taught religious education at the Church of the Assumption of the Blessed Virgin Mary in Middlebury. She was skilled at cards and enjoyed playing 500, a French-Canadian game, typically winning more than her share. In her later years, she exceled at bingo and making puzzles while keeping up with current events by regularly watching news and reading newspapers. For many years after their retirement, the couple traveled to their Florida home each winter.
She is survived by five children: Andre (Susan), Dianne (Richard) Bilodeau, Claudette (Kenneth) Potter, Lina Smith and Bernard; nine grandchildren, Aaron and Elizabeth Potter, Beau (Ashley) Dagenais, Jonathan and Elena Bilodeau, Kendra and Alden Smith, Dylan and Katrina Dagenais; three great-grandchildren, Owen and Penelope Dagenais and Jackson Potter; and many nieces and nephews. She was predeceased by her husband of 72 years, Rolland, in 2018, and by all 12 of her brothers and sisters.
The family expresses its thanks for the care given by the considerate and compassionate staffs of Heaton Woods and Central Vermont Home Health & Hospice.
A Mass of Christian burial will be scheduled at a later date. Guare & Sons Funeral Home is handling the arrangements.
Donations, in lieu of flowers, can be sent to the Church of the Assumption of the Blessed Virgin Mary, 326 College St, Middlebury, VT, 05753, religious education program. ◊