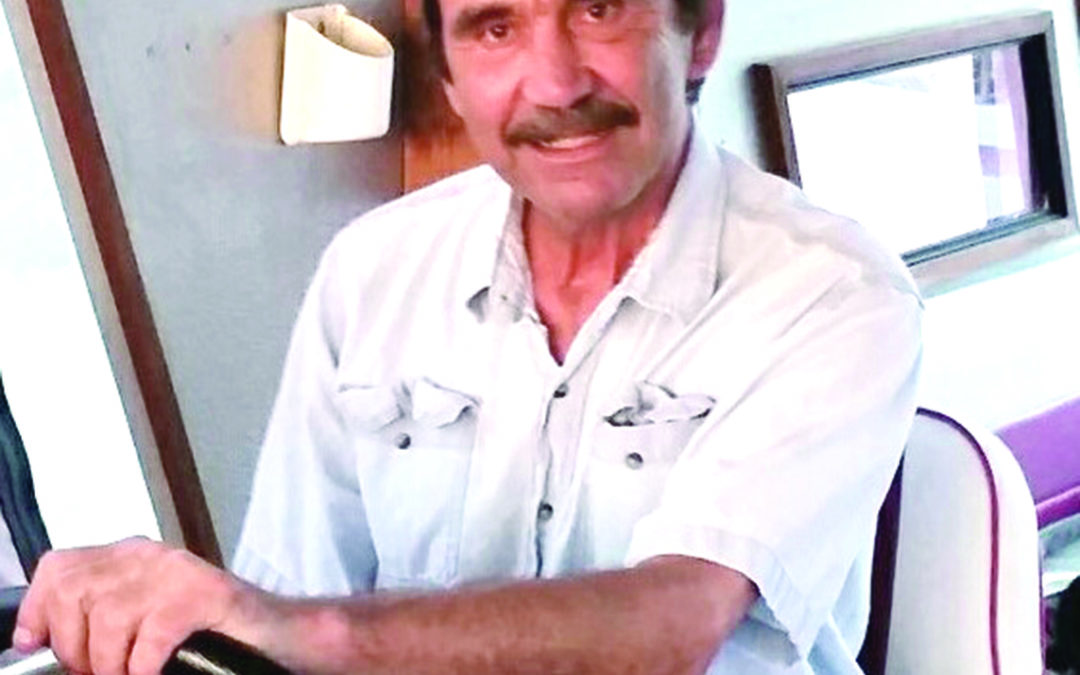 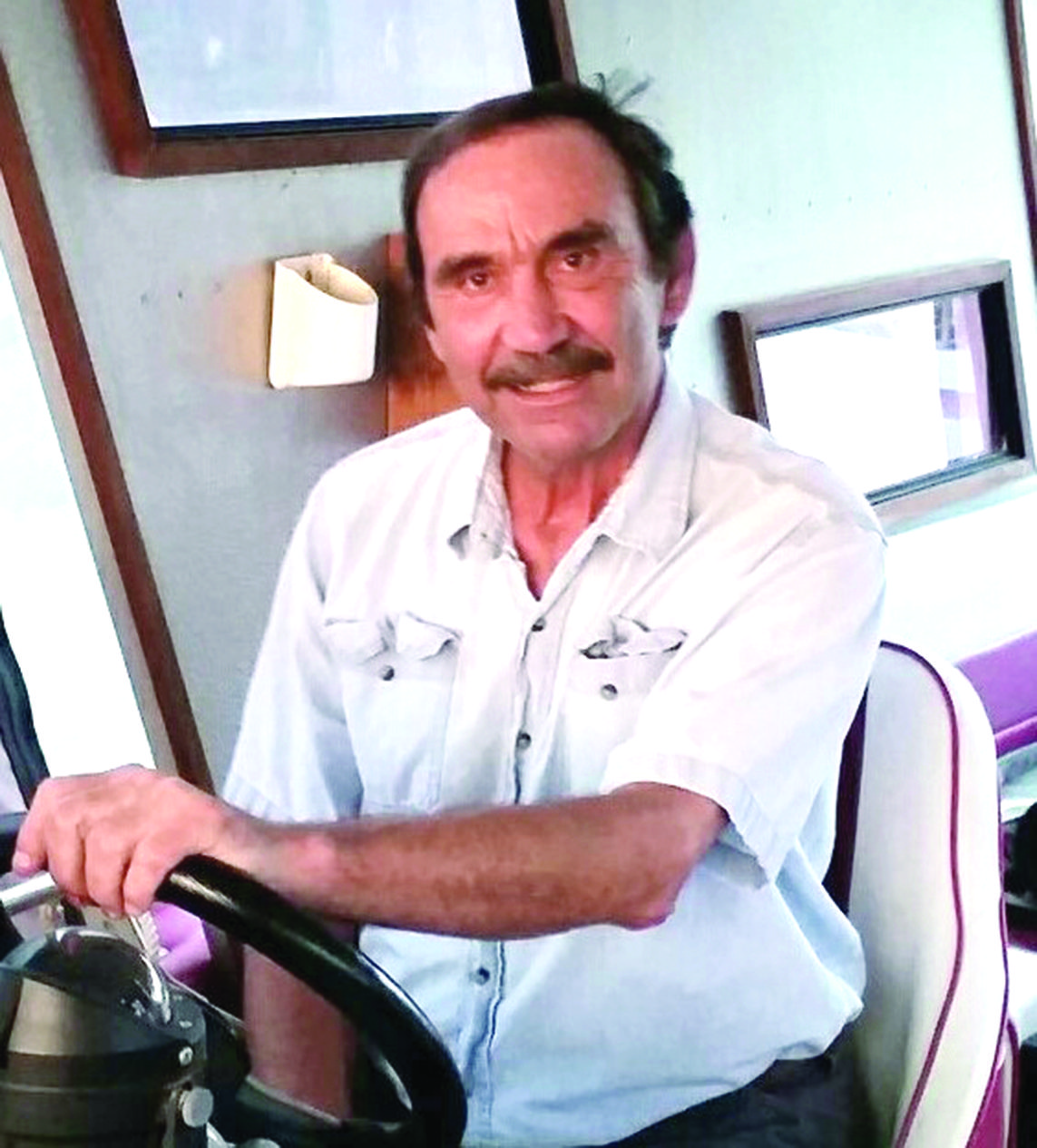 WEST ADDISON — Raymond P. Giroux, 70, of West Addison, Vt., passed away on July 24, 2020, at Porter Medical Center in Middlebury after a long battle with heart disease with his loving wife of 45 years, Francine Giroux, and son Bryan Giroux by his side.
He was born on Sept. 13, 1949, in Burlington, Vt., to the late Ernie and Theresa (Dubois) Giroux of Hinesburg, Vt. Raymond attended Champlain Valley Union High School, graduating in 1967, and graduated from the University of Vermont in 1971 with a B.S. in Chemistry. He played on the UVM varsity soccer team.
Raymond was a master carpenter and owned Building Trades Inc., a construction company in Barre, Vt., until 1987, when he became the owner/operator of Champlain Bridge Marina in West Addison, Vt. He spent the rest of his life working with his family at the Marina and living on the Lake (Raymond’s paradise). He was recognized by customers for his inviting smile and respected by all for his intelligence and determined work ethic. He cherished the friendships he made at the Marina.
Raymond was a member of the Middlebury Lions Club for 20 years and served as its president in 2000. The club also named him a Melvin Jones Fellow. He was honored to have volunteered with the quality of people he met thru the Lions club.
Raymond was an avid fisherman, bowler, golfer and card player. He was competitive by nature. His grandchildren were his treasures in life and he loved them dearly.
He is survived by his wife,  Francine (Loranger) Giroux and their son Bryan Giroux and spouse Jennifer Rakowitz of Panton, Vt.; four grandchildren, Madelyn, Amelia, Sebastian and Scarlet Giroux; sisters Annette (Leo) Besaw of Williston, Vt., and Aline (Donna) Giroux of Bradenton, Fla.; brothers Francis (Anne) Giroux of Queensbury, N.Y., Richard Giroux of Birmingham, Ala., Roger (Denise) Giroux of Hinesburg Vt., and Paul (Michelle) Giroux of Lake Clear, N.Y.; in-laws Denise Audet,  Gisele Loranger, Judy Dufault, Diane (Lenny) LeRoux, Rene (Lillian) Loranger, Andre Dufault, and many nieces and nephews.
He was predeceased by his parents, Ernie and Theresa (Dubois) Giroux (Hinesburg, Vt.); brother Paul Joseph Giroux at birth 1963; sister-in-law Madeline Dufault; and brothers-in-laws Raymond Audet and Jean Paul Poulin.
Special thanks to all the family and friends, nurses and doctors at Porter, and the Vergennes Area Rescue squad.
Because of the pandemic, there will be no calling hours and the burial will be scheduled for a future date and private for immediate family.
A Mass of Christian burial will be celebrated on Saturday, Aug. 1, 10 a.m., at St Mary’s Church in Middlebury. Pre-registration is not required, but entrance will be via the side door, with capacity not to exceed 120 individuals, and there will also be seating available outside in the front and downstairs in the church, and service is open to the public. Facemasks are required.
In lieu of flowers memorial contributions may be made to the Middlebury Lions Club or the Vergennes Area Rescue Squad. To send online condolences visit brownmcclayfuneralhomes.com.◊