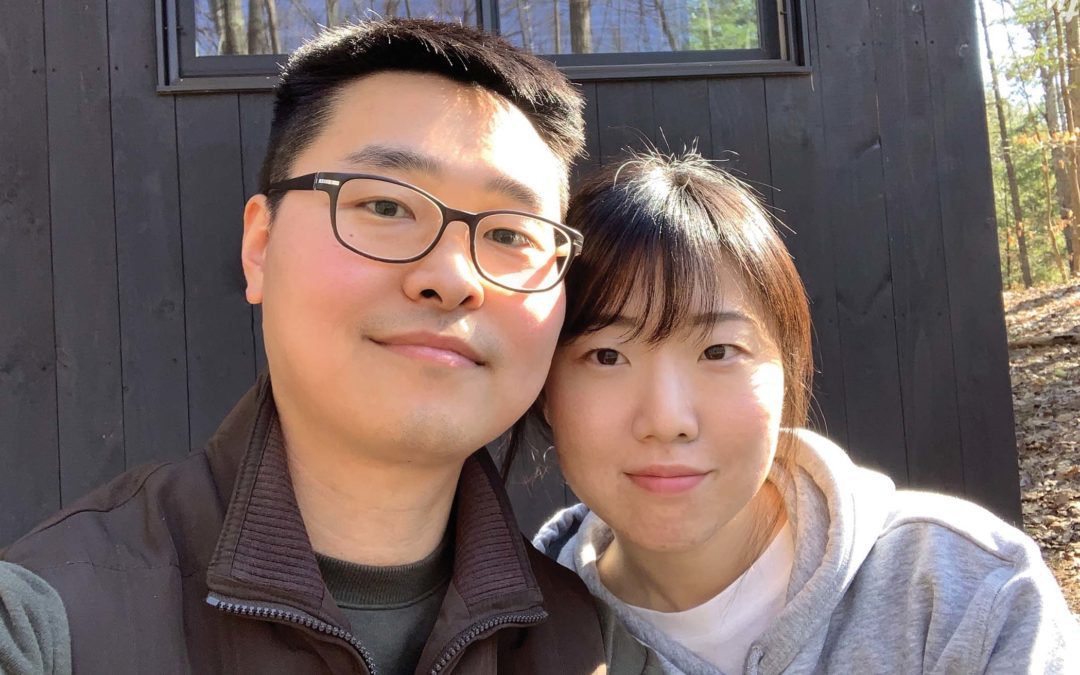 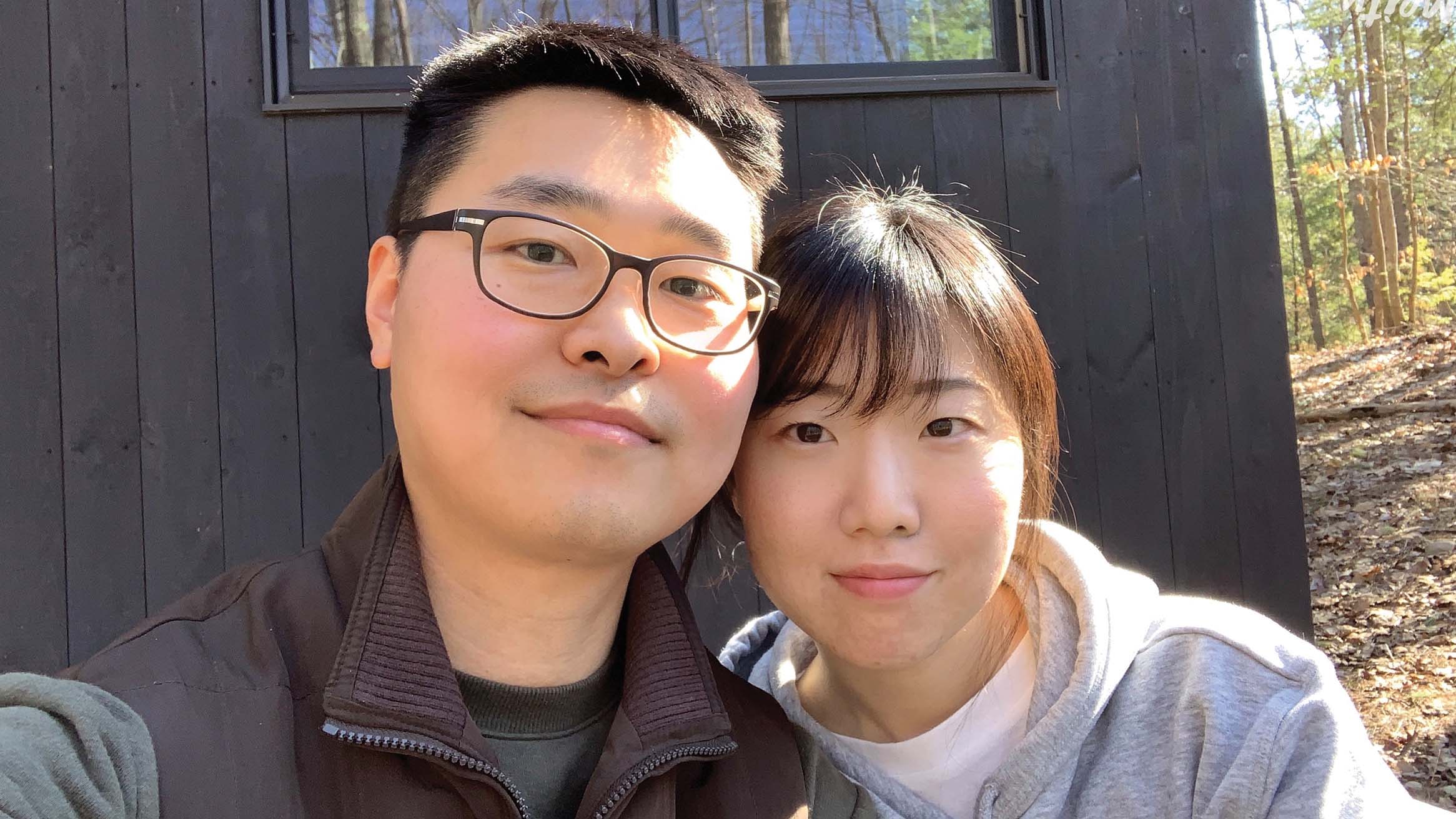 MIDDLEBURY — Middlebury’s United Methodist Church has appointed Myungso Lee as its new pastor. Lee, who hails originally from South Korea, began her tenure at the church on July 6. Her husband, Sunjae, is also a Methodist pastor and took the helm on July 1 at North Ferrisburgh United Methodist Church.
Lee was born in South Korea and raised in a pastor’s family. She pursued degrees in English and Christian Studies in her native Korea then got her master’s in divinity from Boston University School of Theology. “My life purpose and calling are to create and serve the Christian community, where all children of God are invited to the church and feel at home in the love of God,” she says. “I believe that a church community is not just a building for worship, but a space where the presence of God is with us.”
Lee says she felt the calling to serve God and the church in some way but did not imagine it would be as a pastor since there was no way for a woman to be ordained in South Korea when she was a teenager. When she entered college, she joined the campus ministry of a Christian mission organization called Youth With A Mission (YWAM), where she met many friends of faith and had conversations about what it means to live as Christians in the world. Her experiences led her to work for three years for YWAM in places far and wide, including: Wuhan, China; Istanbul, Turkey; Kolhapur, India; Cairo, Egypt; and Kathmandu, Nepal.
In 2014 she came to the United States to be with her husband. For the first three years, she supported him and helped Korean Americans in her area. During that time she began her Master of Divinity studies. Before coming to the congregation in Middlebury, she served in Methodist churches in Worcester, Holbrook, Weymouth and Medford, Mass.