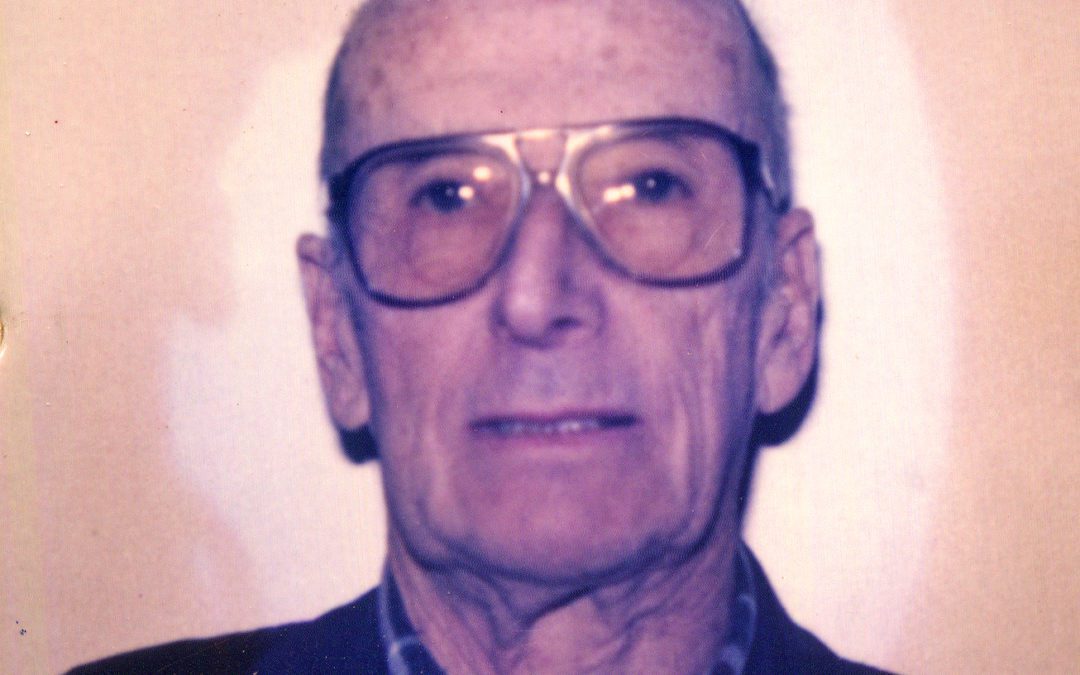 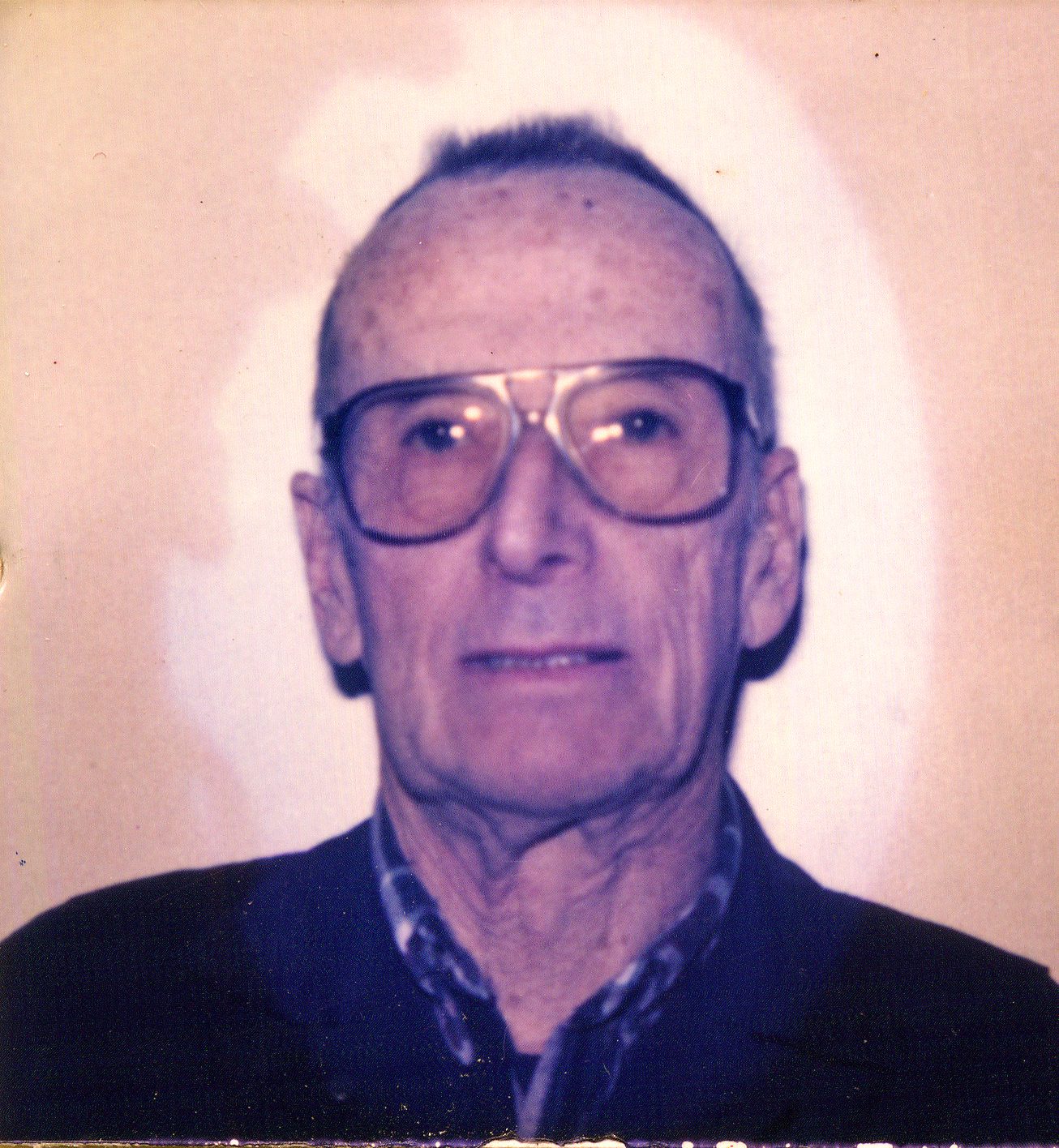 CORNWALL — Robert D. Williams, 92, of Cornwall, passed away Wednesday, July 8, 2020, after a short stay at Helen Porter.
Robert was born on Nov. 2, 1927, in Peru, Vt., the son of Don and Gladys Williams. Robert served in the U.S. Navy in the later years of World War II, of which he was proud of while acknowledging the tragedy of war.
On June 18, 1949, he married Lucille Paige and they began a 67-year partnership of their lives and the business of farming. In 1950 they bought a small dairy farm on South Hill in Ludlow, Vt., and farmed there for 18 years. Seeing a better agriculture opportunity, they moved to Cornwall, Vt., in 1968 to continue a successful dairy farm for another 18 years.
After the cows were sold in 1986 Robert planted and grew then sold Christmas trees all along. He was also was part of the family Maple sugaring business. He won many awards for both trees and syrup.
Robert was a member of the Middlebury VFW and served in both the Vermont and Addison County Sugarmakers Associations.
One of Robert’s favorite hobbies was working with a team of oxen. He had a pair as a young boy and then raised a pair later in life, which he took to Addison Fair and some parades and of course helped gather maple sap.
Robert was predeceased by his wife Lucille in 2016. Also two brothers, John and Dick, as well as a son Keith O. Williams in 1972.
Surviving him are sons Kenneth and Kevin and his wife Debbie; brother Wendell; three grandchildren, Keith, Reuben and Whitney; four great-grandchildren, Kolton, Kevin, Josiah and Tatyana.
A small family and friends gathering to remember Robert will be held at a later time.◊