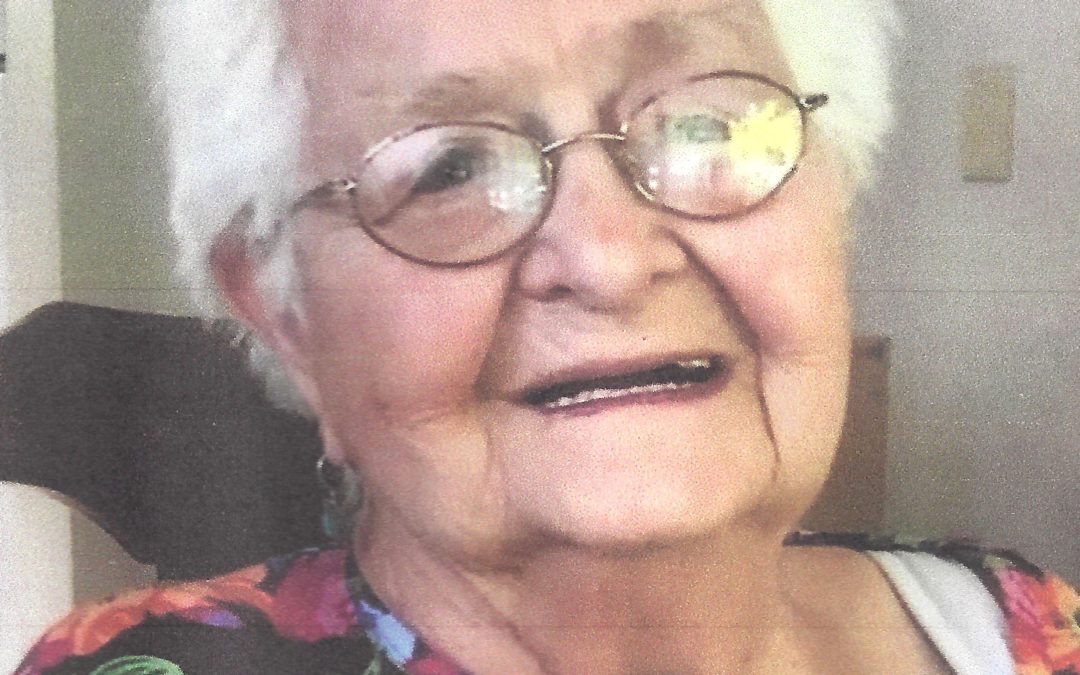 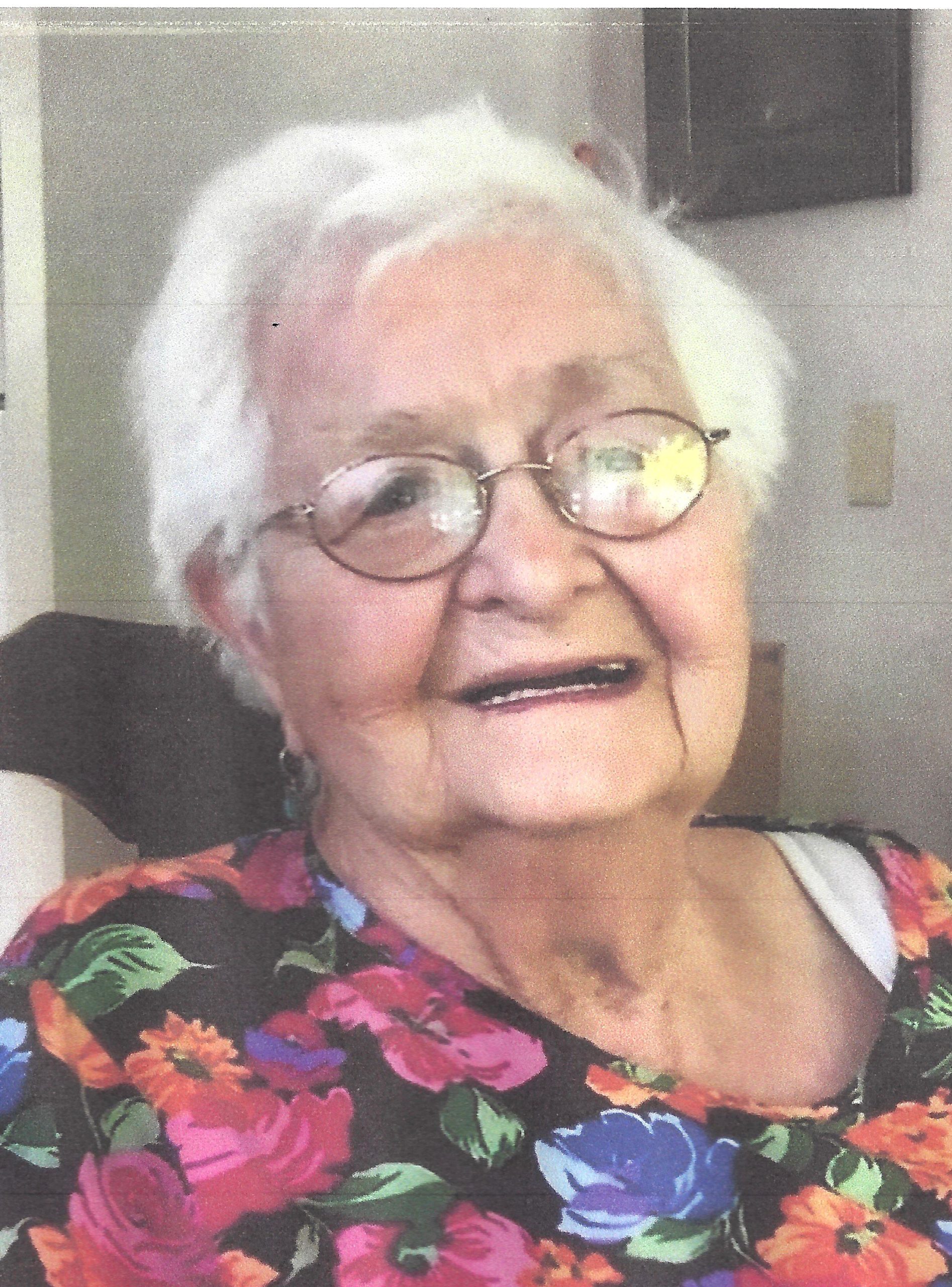 BRANDON — Henrietta L. Walsh, age 89, passed away Tuesday, June 30, 2020, with family at her side.
Mrs. Walsh was born in Goshen on Nov. 2, 1930. She was the daughter of Henry and Laurael (Rickert) Howard. She began her waitressing career at resorts in New England, and down the east coast. On Sept. 20, 1964, she married Michael Walsh, they decided Brandon was their home, where she was employed by the Brandon Inn for over 25 years. She later worked at the Brandon Training School for another 22 years, retiring in 1991. Mr. Walsh predeceased her on Dec. 30, 1993. She was a member of the Brandon Congregational Church, the Church Women’s Association and the American Legion Ladies Auxiliary.
She is survived by her sister, Connie C. Chamberlin of Randolph; granddaughters Erica Jedlick and daughter Jaclyn L. Paolantonio and husband Dominic and two children, and Melanie Schatten and husband Trevor; a stepdaughter, Michelle Sheldrick; a stepson, William Walsh. Many step-grandchildren and great-grandchildren also survive her. She was predeceased by her daughter, Marietta Pomainville; two brothers, Harvey Howard and Harlan Howard; and two stepsons, Rodney Walsh and Michael Walsh Jr.
The graveside committal service and burial will take place on Friday, July 10, at noon, at Pine Hill Cemetery in Brandon. The Rev. William Bartholomew, pastor of Brandon Congregational Church will officiate.
Memorial gifts in lieu of flowers may be made in her memory to the Brandon Area Rescue Squad, P.O. Box 232, Brandon, VT 05733.
Arrangements are under the direction of the Miller & Ketcham Funeral Home in Brandon.◊