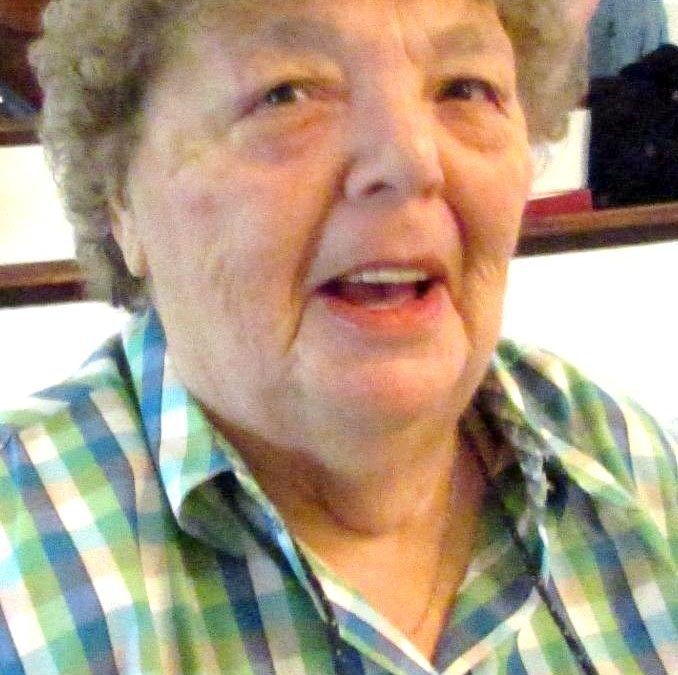 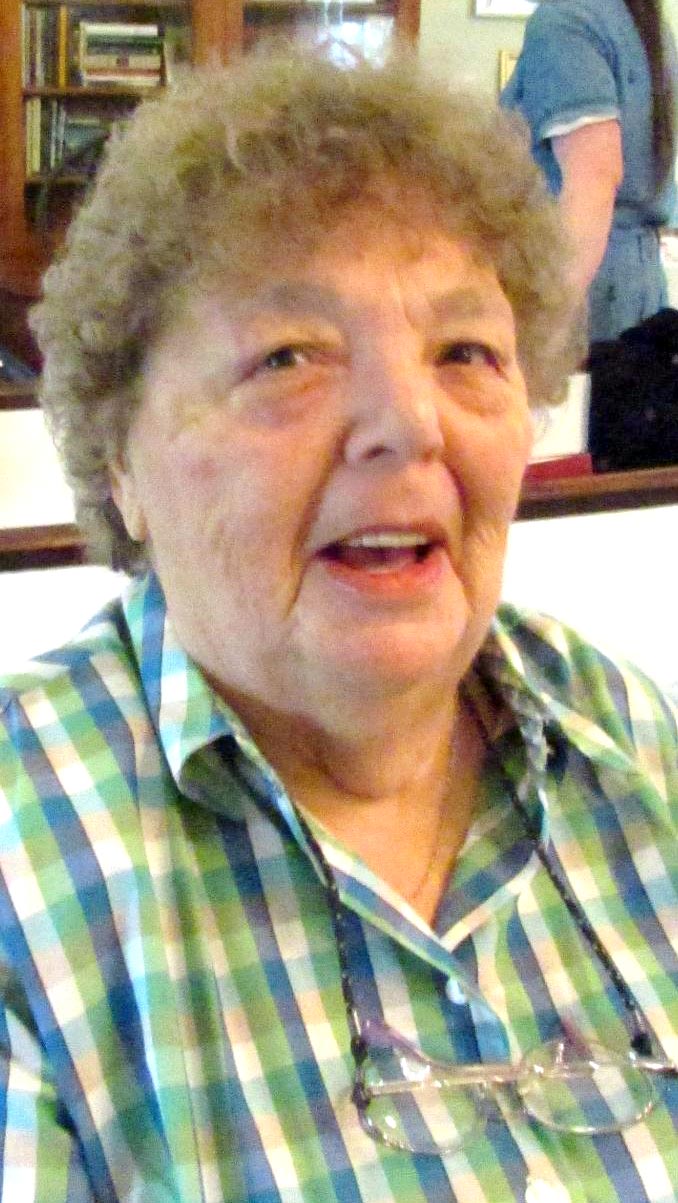 MIDDLEBURY — Laurie Bourdon Wetmore passed away peacefully in her home on March 18, 2020, surrounded by her children, at the age of 85. She was born in Cornwall, Vt., on Feb. 9, 1935, the daughter of Ernest and Juliette Bourdon. Laurie was the sixth of 8 children. During the days prior to her death she welcomed and deeply appreciated the visits of family and friends.
Laurie married John Wetmore on Sept. 13, 1958, and celebrated almost 55 years of marriage before he died in 2014. Laurie and John raised four children: David, Lynda, Kelly and Jared. She was predeceased by her husband John and children Kelly (1998) and Jared (2019).
Laurie is survived by her son David and his wife Joyce, her daughter Lynda Bushman and her husband Robert, and her son-in-law Rick Lowd and his wife Deborah; grandchildren Rebecca Henry (Snapper), Christopher Wetmore (Mari) and Allyson Wetmore (Ryan), Benjamin Masterson, Louise Masterson (Shawn) and Nicholas Masterson, Zachary and Nathan Wetmore, Benjamin and Brennan Bushman and Bethany Aaron Jones; nine great-grandchildren, Zoey, Quinn and Silas Henry, Reed, Josephine and Zane Wetmore, Helena Frost, Jaxon and Felicity Jones. She also leaves sisters, Rachel Codding, Louise Seith and husband Sandy, and Rena Kindregan; brother-in-law Francis Angier and sister-in-law Elizabeth Bourdon; and many nieces and nephews.
Laurie graduated from Middlebury High School and in her early years worked for the Vermont State employment office. Laurie and John owned and operated Bix Furniture on Case Street, providing expert furniture restoration services and antiques for over 40 years. So many homes are graced by their restored furniture. In retirement, she enjoyed short road trips and crocheting and cherished spending time with her family. Laurie and John wintered in Florida. She was a lifelong member of St Mary’s Catholic Church in Middlebury.
A Mass of Christian burial will be celebrated at a later date. We ask that in lieu of flowers that donations be made to a cancer organization of your preference. As we all go through this challenging time, Mom would want you to hold your family close and reach out to your neighbors and friends with prayers and support.
Arrangements are under the direction of the Sanderson-Ducharme Funeral Home.
Online condolences at sandersonfuneralservice.com.◊