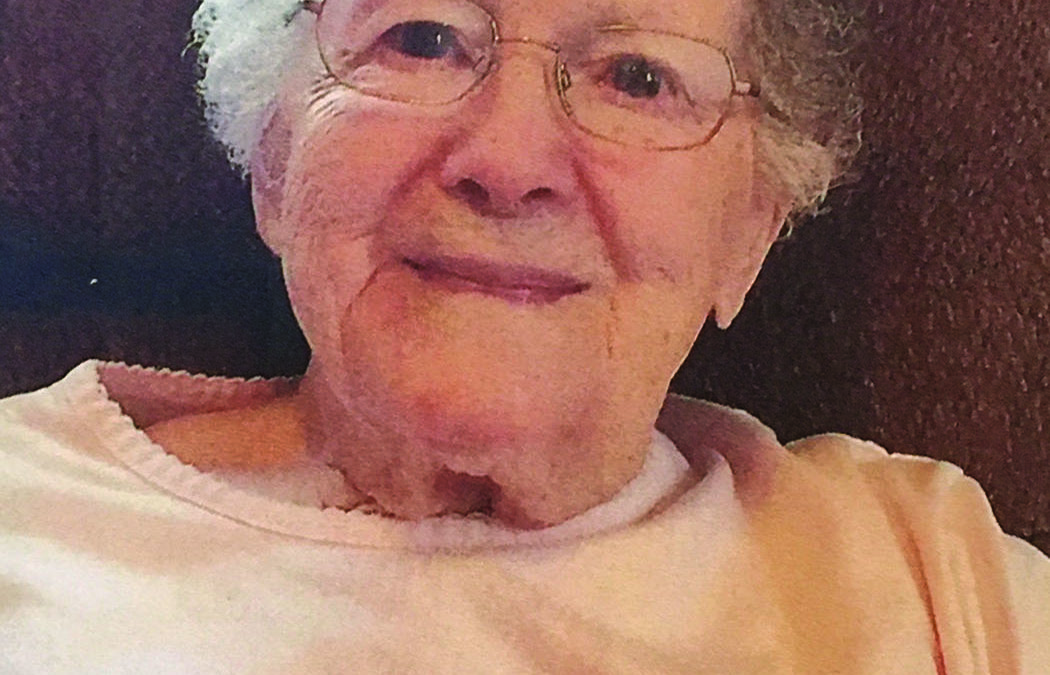 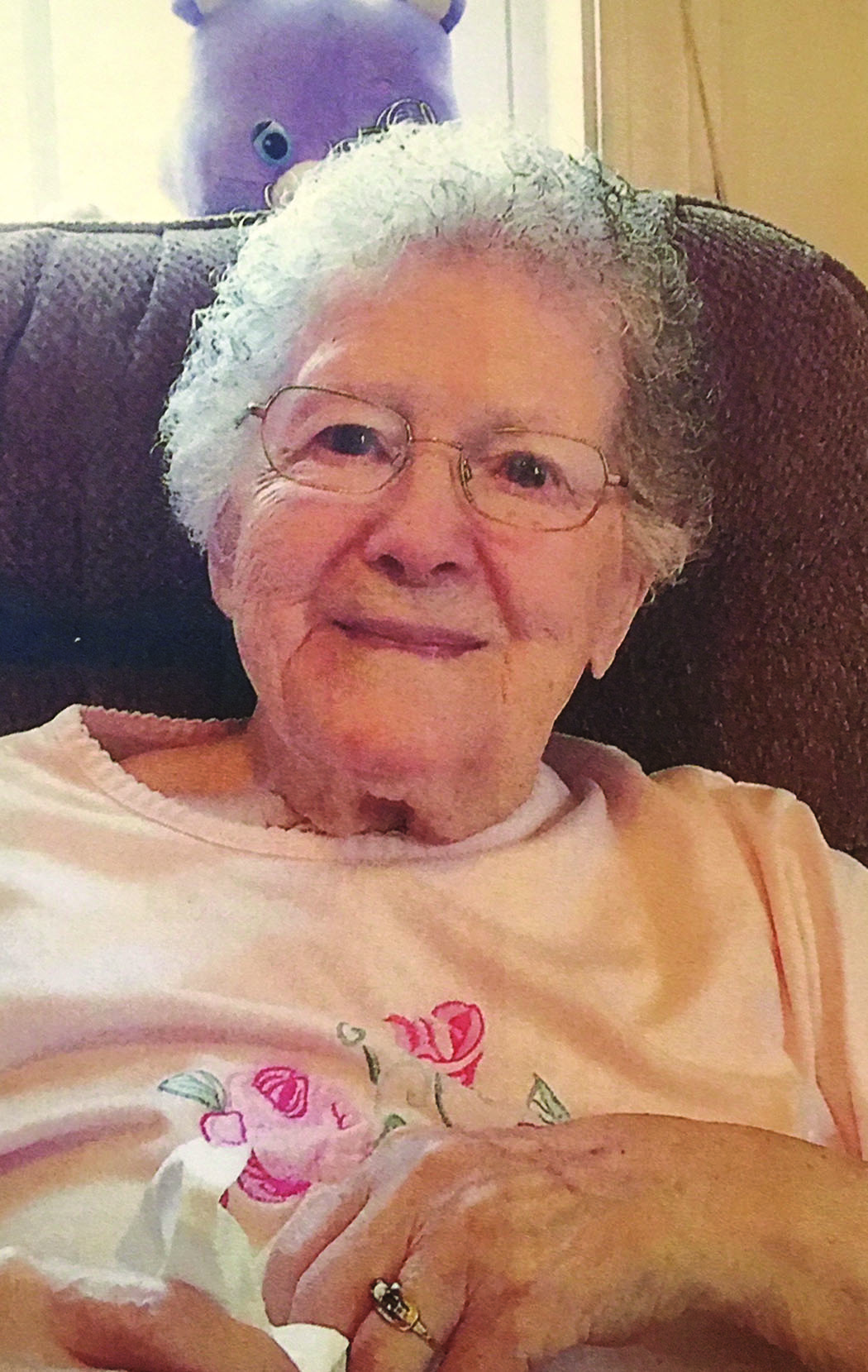 VERGENNES — Our mother, Shirley Mae Tuthill Garon, passed on to her next great adventure on Sunday, March 15, 2020, at the age of 99, surrounded by the love of family and friends. She was born on Feb. 23, 1921, in Wolcott, Vt., the eldest daughter of Vernon and Martha Parker Tuthill. She was educated in Hardwick, Vt., schools and went on to Lyndon Normal School.
Her college time was interrupted when she met and married Rosario Garon on July 15, 1942. She spent most of her married life in Newport, Vt. For the next 25 years her life was focused on her family. Her meals, breads, pastries, and candies were legendary. However, life changed after her divorce.
She moved into the second phase of her life, starting as a cook at a school for children with special needs, riding the mail truck between Coventry and Newport as she didn’t have her license. Mom became a VISTA volunteer, working as a teacher assistant in a program for adult learners. She learned to drive after terrorizing her instructor for a year, favoring Volkswagen Beetles, and a surplus Army jeep.
At age 50, Mom went back to Lyndon State College and obtained her Bachelor’s degree in Behavioral Science. She finished her working career in 1990 after 17 years at Slalom in Newport. During this second phase of her life, the devilish twinkle in her eyes hinted at a rich social life, which she left her children to mostly guess at.
Surviving a stroke, a serious head injury, and a broken pelvis with amazing recovery and vigor, she moved to Ringers Home Care. She was an avid reader and spent hours with her favorite authors, including Zane Grey at the top of her list. As a lifelong bird watcher, the bird feeders at Ringers gave her immense pleasure, especially when a bright red cardinal visited. She continued to be very active until her advancing age limited her activities. But nothing dimmed her spirit, the glint in her eye, or her snappy retorts.
Survivors include her sister Jean Casella of Connecticut; children Peter Garon, his wife Cheryl Brinkman and her daughter Casey Brinkman-Traverse of Vergennes; Michaele and Bill Roberts of Ferrisburgh; Bernard and Fran Garon of Oceanside, Calif.; and Douglas Garon and his wife, Gayle Gelo of Morgan. She is also survived by her grandchildren, Christopher Garon and wife Robin of Woonsockett, R.I.; Mark Garon and partner Melinda Dickson of Morristown; Laura Marshall and family of Exeter, N.H.; Nathan Roberts of Ferrisburgh; and Emily Roberts of Ferrisburgh.
Her extended family includes numerous great-grandchildren, nieces, and nephews. She is also survived by a dear sister-in-law, Jane Tuthill of Nova Scotia, Canada. She was pre-deceased by her ex-husband, Rosario; her brothers Frank, Martin, Marvin, and Alan; her sister, Lois; and the love of her life, Reginald Leach.
Everyone who met Shirley became enamored of her and Ringer’s Home Care staff were no exception. The family wishes to give heartfelt thanks for the extraordinary loving care provided for her by her family at Ringer’s Home Care.
A celebration of her life by family and friends will take place in the spring.◊