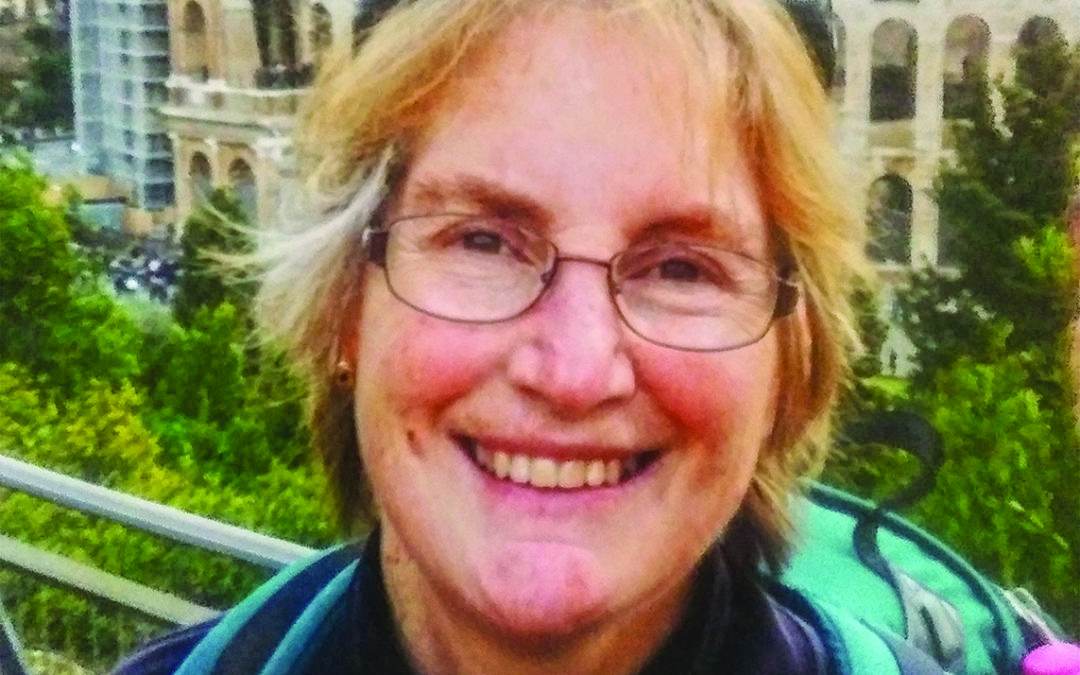 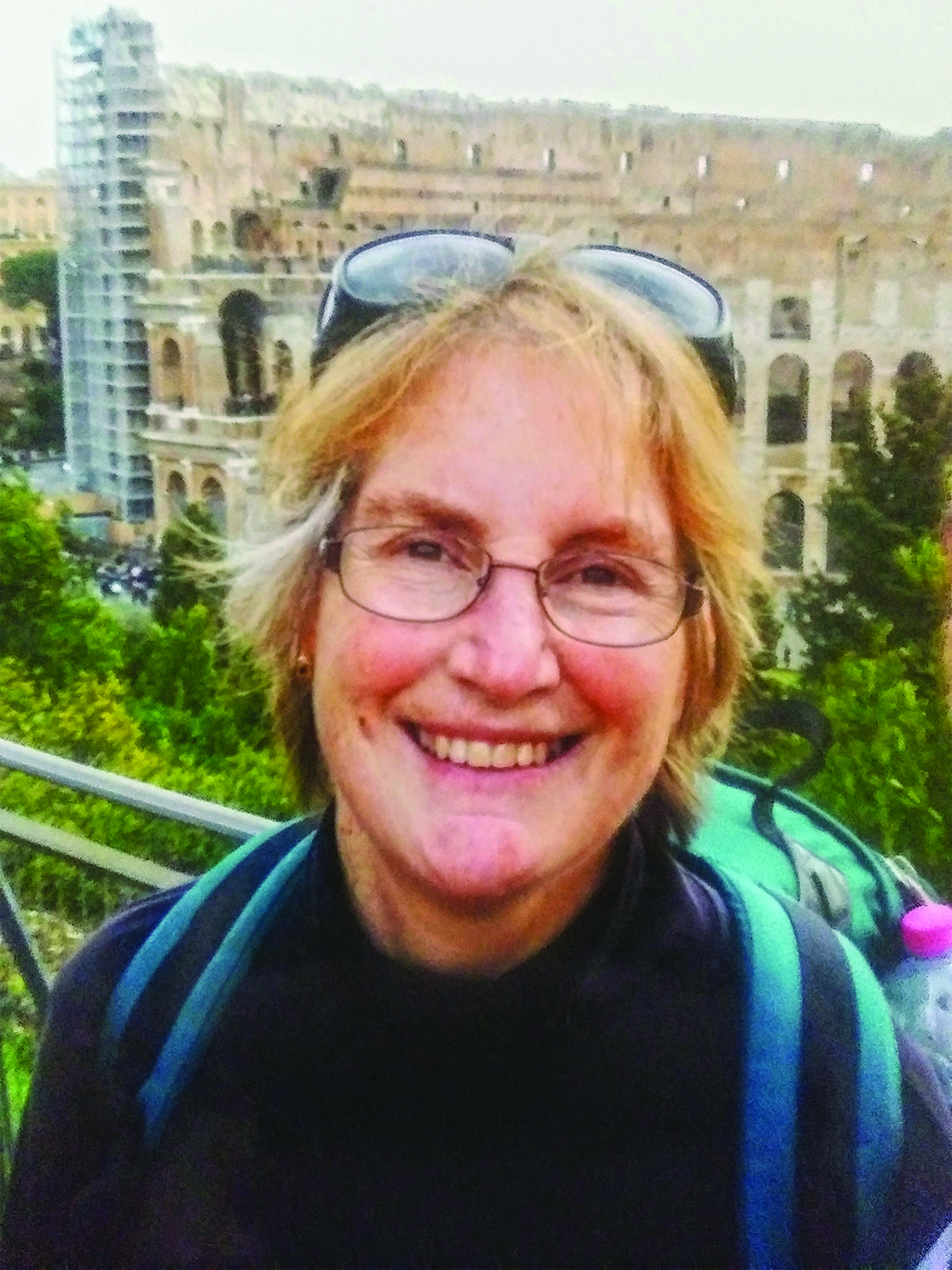 BURLINGTON — Sandra Louise Michler Imes, 68, passed away January 21, 2020 after a five-year battle with Alzheimer’s disease. Sandy was born June 27, 1951, in Easton, Pa., to Robert Wilson Michler and Louise Virginia Adams. She graduated from Millersville State College in 1973 with a Bachelor of Education.
Sandy was married to Richard Imes in 1984. They settled in Monkton, Vt., where they raised their two daughters. Sandy and Rick were married for 24 years until their separation in 2010, after which they continued to be close friends.
An adventurous and independent spirit, Sandy tried her hand at many types of work throughout her life. In 2008 she returned to school at age 57 and in 2010 she earned her second degree, an Associate of Science through the Physical Therapist Assistant program at Lehigh Carbon Community College while caring for her aging mother in Palmer Township, Pa.
Sandy is survived by her daughters, Krista and Samantha Imes, and her brother, Robert Michler. A private celebration of life will be held in May of this year. Friends and family who would like to attend may contact the family for details.
To honor Sandy’s generous nature, donations may be made to Fisher Center for Alzheimer’s Research Foundation at alzinfo.org/donate/donation_form in lieu of flowers.◊