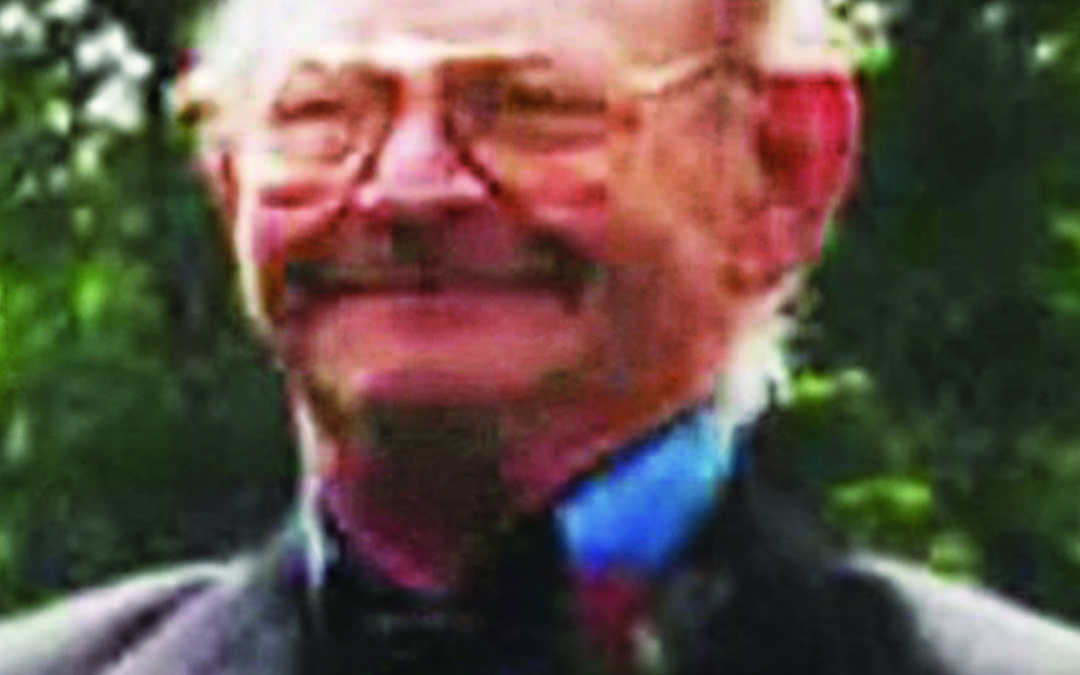 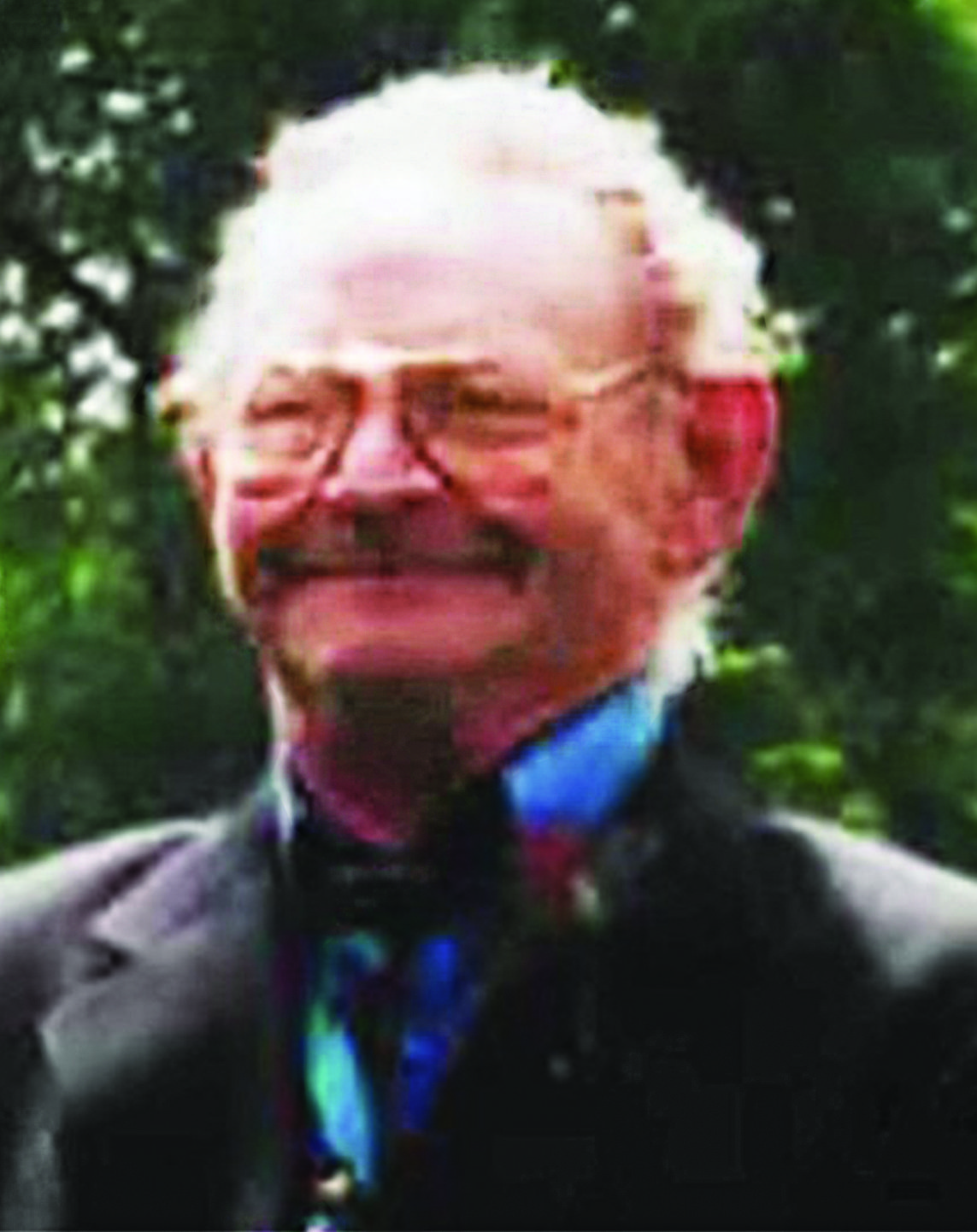 SHOREHAM — Charles W. Treadway 77, passed away Friday, Dec. 13, 2019. He was born Jan. 26, 1942, in Rutland, Vt., the son of  Norman and Alma (Locke) Treadway.
He attended Shoreham High School in Shoreham, Vt. He was employed on the Norman Treadway farm.
He married Margery (Bullard) Treadway in 1964. He was a DHIA Supervisor along with his wife for about two years.  They moved to the Norman Treadway farm in Shoreham, and farmed there for many years. He then became a part-time employee for ACCS (Addison County Commission Sales).
He was a member of the Shoreham Volunteer Fire Dept. for many years.
Charlie (as known by many) is survived by his wife, Margery, and his five children: Charlene Barrett and her husband Paul; Debbie Treadway; Michael Treadway and his wife Lucinda; Cindy Rose; and Melissa Hays and her husband Bill. Also, by his grandchildren, great-grandchildren, and other relatives.
He was predeceased by his parents and by his sister, Coleen Treadway.
Burial will be held at East Shoreham Cemetery at a later date in the Spring.
Memorial contributions may be made to the Addison County Home Health & Hospice at P.O. Box 754, Middlebury, VT 05753.
Arrangements under the direction of  Sanderson-Ducharme Funeral Home.  Online condolences at Sandersonfuneralservice.com.◊