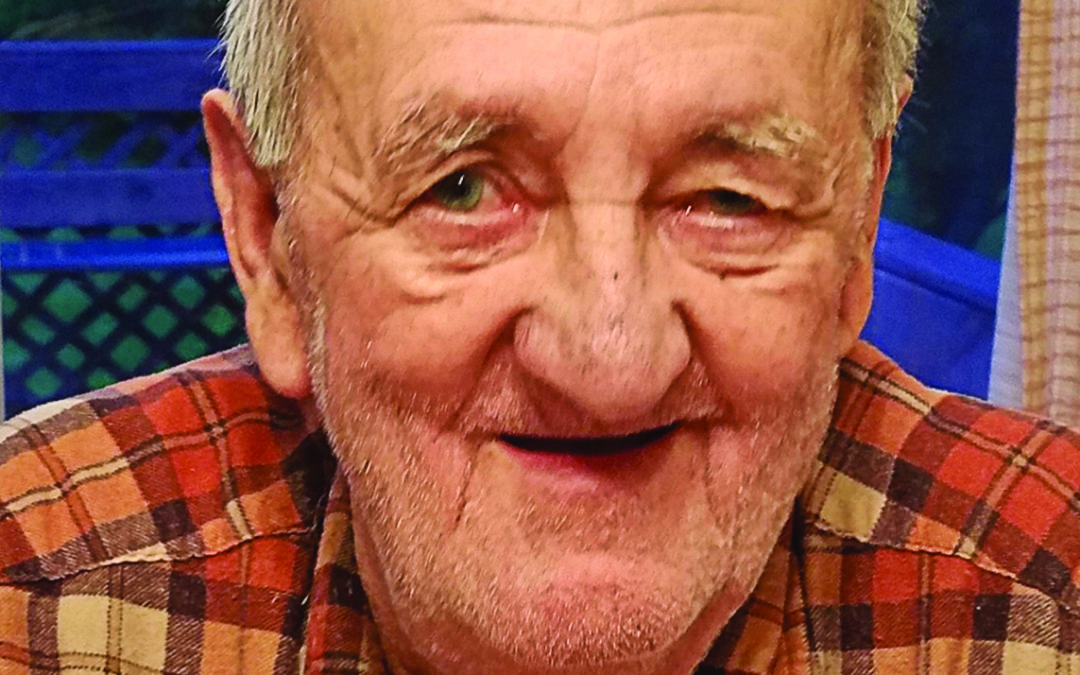 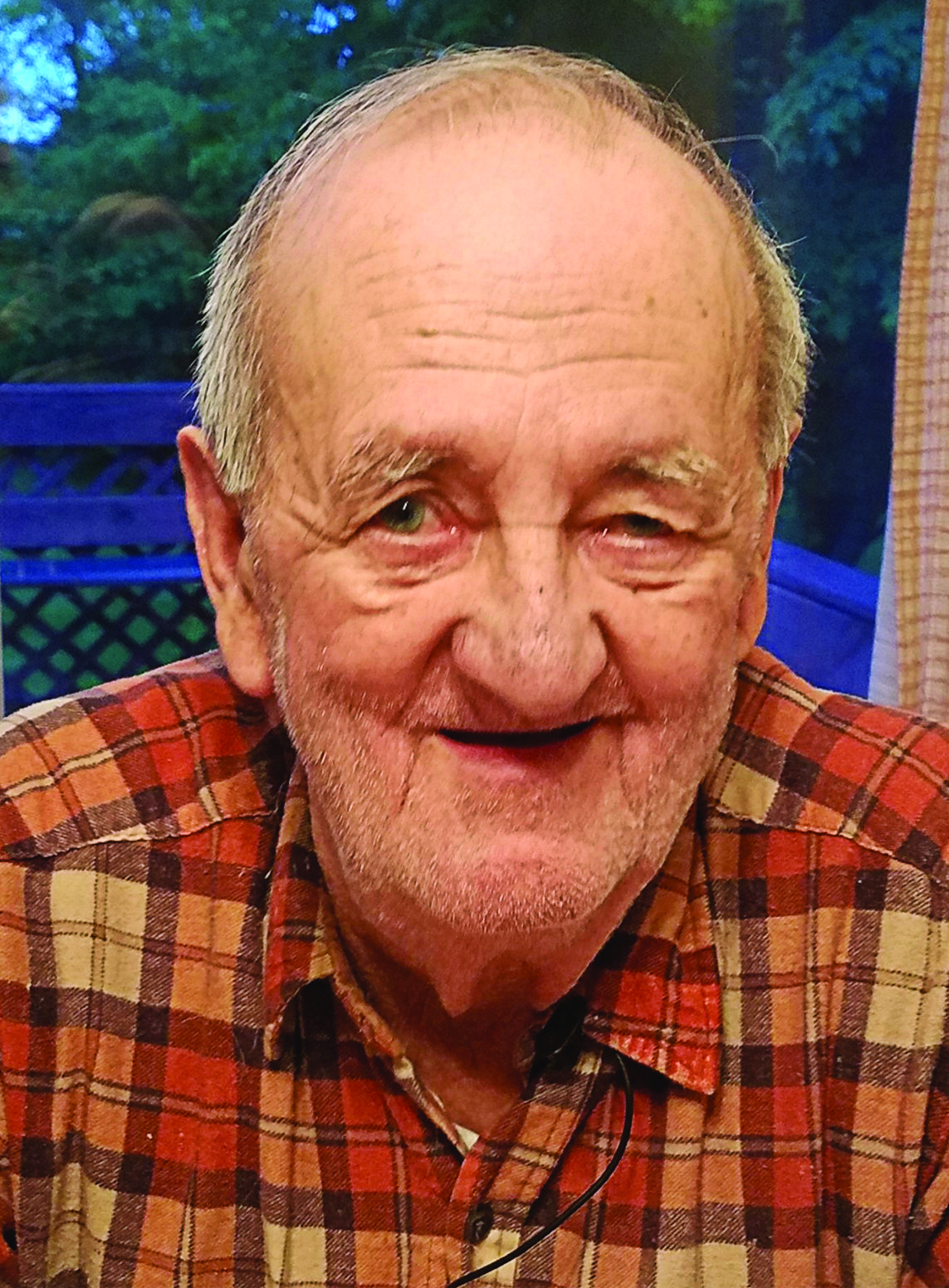 SHELBURNE — Bernard Paul Boudreau, 64, passed away peacefully Nov. 1, 2019, in Shelburne, Vt., at the Arbors at Shelburne. He was born on April 24, 1955, in Newport, Vt., to Paul and Cecile (LeBlanc) Boudreau.
Bernard graduated from North Country Union High School in 1973. In his earlier years he built chalets at Alpine Haven in Montgomery, Vt., with his father. He then went on to pursue his 44-year career at Kraft in Troy, Vt., and plant Manager in 1996 at AgriMark Cabot in Middlebury, Vt., until his retirement in 2013.
Bernie enjoyed time at the Boudreau hunting camp. He also spent much time gardening, fishing, boating and building his many woodworking shops. He loved his dear dog, Owen. But most of all he enjoyed spending time with his children, grandchildren and family.
He is survived by his children Jenny (Boudreau) LeBlanc and husband Shane of North Troy, Vt., and their daughter Hayley; his son, Daniel Boudreau and wife Elizabeth of Bridport, Vt., and their son Chase; his sister Jeanine Kennison and husband Roger of Troy, Vt.; sister Jeanette Meunier and husband Paul of Troy, Vt.; Sister Paulette Hamelin and husband Lyle of Fairfax, Vt.; and brother Louis Boudreau and his wife Francine of Irasburg, Vt.
Also step-siblings, Richard Berthiaume and wife Noella of North Troy, Vt.; sister Jeannine Choquette of Tucsan, Ariz.; Theresa Lafoe of Morgan, Vt.; Joe Berthiaume of Denver, Colo.; Marcel Berthiaume and wife Hilda of Prince George, Va.; Anita Starr of Newport Ctr., Vt.; and many nieces, nephews and cousins.
He was predeceased by his parents, his loving stepmother Gabrielle (Berthiaume) Boudreau., his stepsister Pauline Berthiaume and brother-in-law Rick Choquette, and nephew Robert Meunier.
Memorial contributions can be made to the Vermont Chapter – Alzheimer’s Association.
A private family service will be held. Friends may also leave online condolences at gregorycremation.com.◊