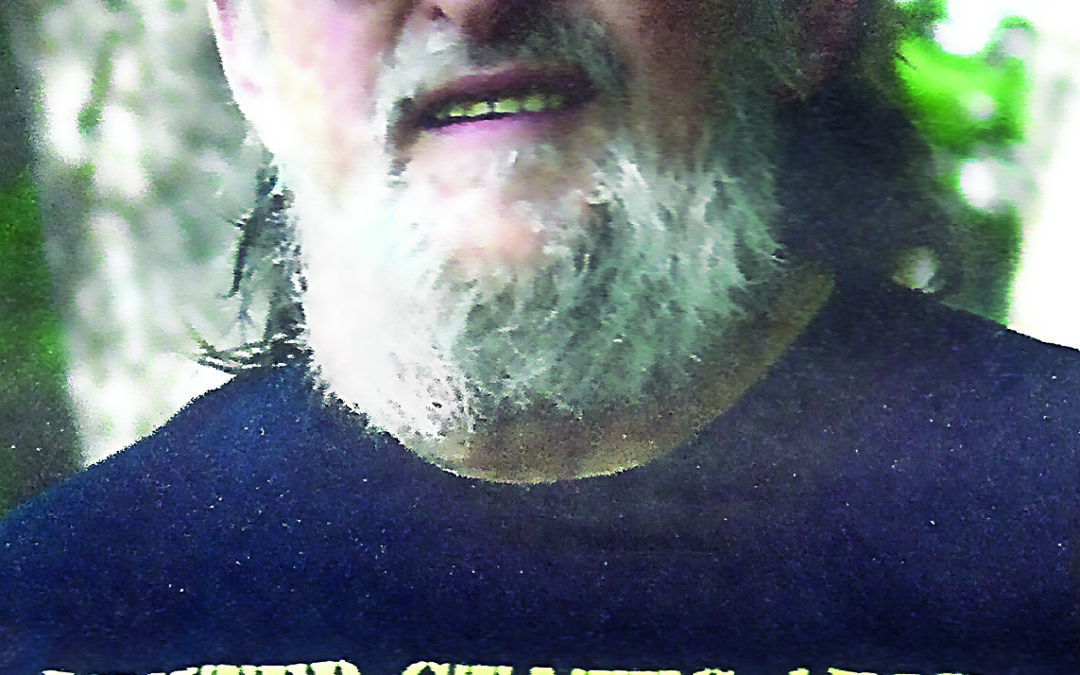 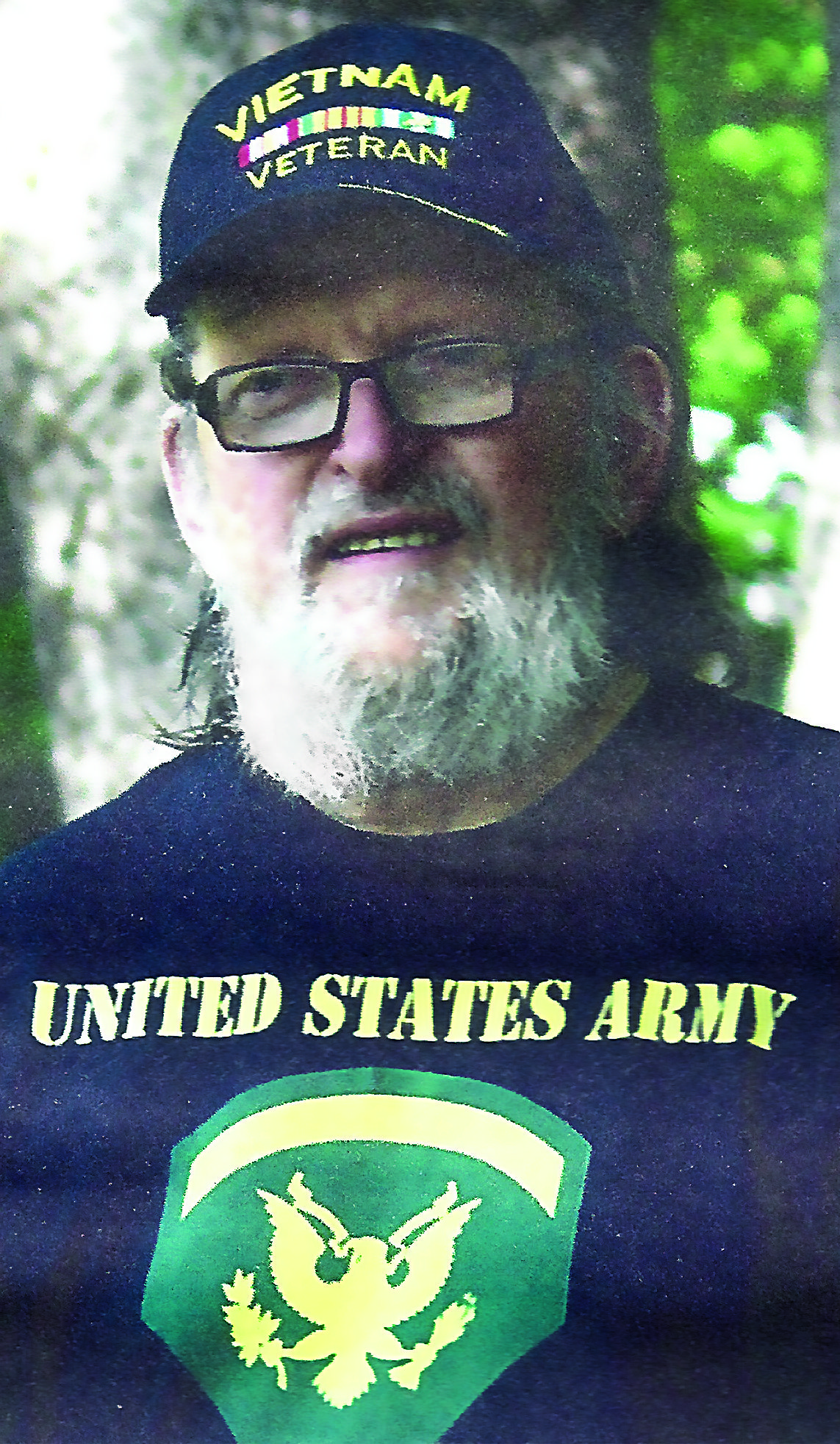 POULTNEY — Carl William Fuller, age 70, died Sunday, Sept. 22, 2019, at his home in Poultney.
Mr. Fuller was born in Orwell on May 11, 1949. He was the son of Carl F. and Susan (Spaulding) Fuller. He grew up in Hubbardton, where he received his early education. He graduated from Poultney High School, class of 1967, and from Lyndon State. He entered the United States Army and served in Vietnam, where he was awarded an Army Commendation Medal and a Bronze Star.
Following his honorable discharge, he returned home, where he worked as a bartender for a while. He was the curator at Hubbardton Battlefield in Hubbardton for 28 years. He was forced to retire due to ill health. He enjoyed lawn sales and fishing. He was an avid reader and loved going to the Tunbridge Fair.
He is survived by his sister, Gloria Ruth Goyette of Poultney, with whom he had made his home; one brother, Fred Fuller of Hubbardton; a sister, Florence “Pat” Waite of Rutland. Many nieces, nephews, aunts and cousins also survive him. He was predeceased by his parents and a sister, Marion Gosselin.
Friends may call at the Mallory Funeral Home in Fair Haven on Thursday, Sept. 26, from 2-4 p.m. and 6-8 p.m. The funeral service to celebrate his life will follow the calling hours at 8 p.m. on Thursday.
The graveside committal service and burial with Military Honors will take place, on Friday, Sept. 27, at 1 p.m., at White Church Cemetery in Crown Point. N.Y.
Memorial gifts in lieu of flowers may be made in his memory to The Poultney Rescue Squad, 409 Vermont Rte. 30, S. Poultney, VT 05764.
Arrangements are under the direction of the Mallory Funeral Home in Fair Haven.◊