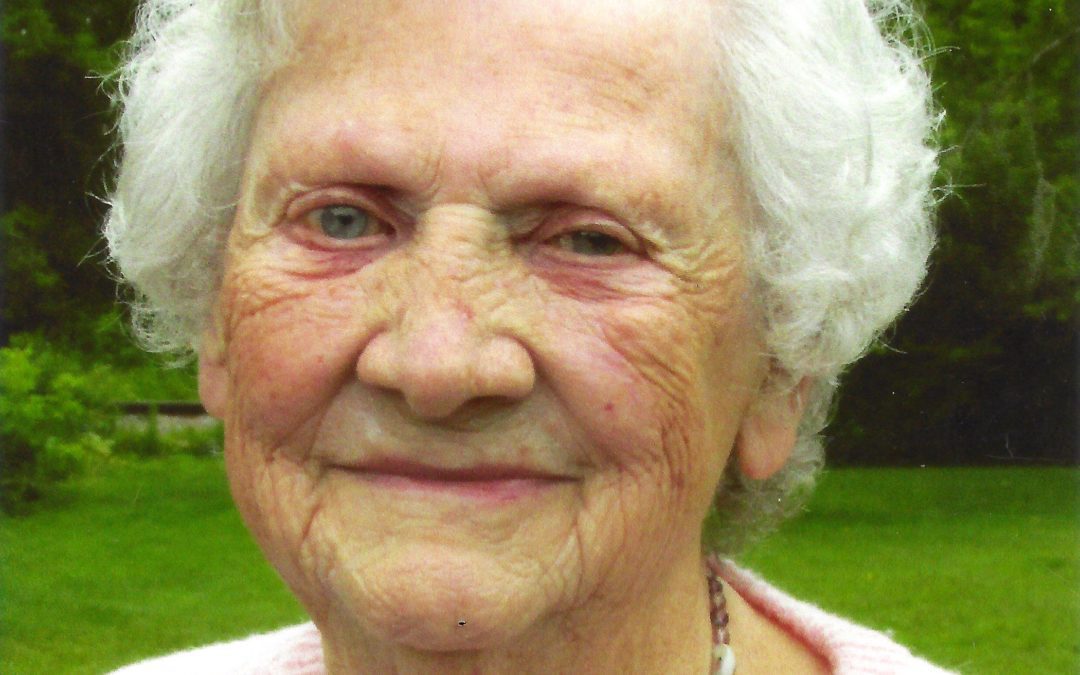 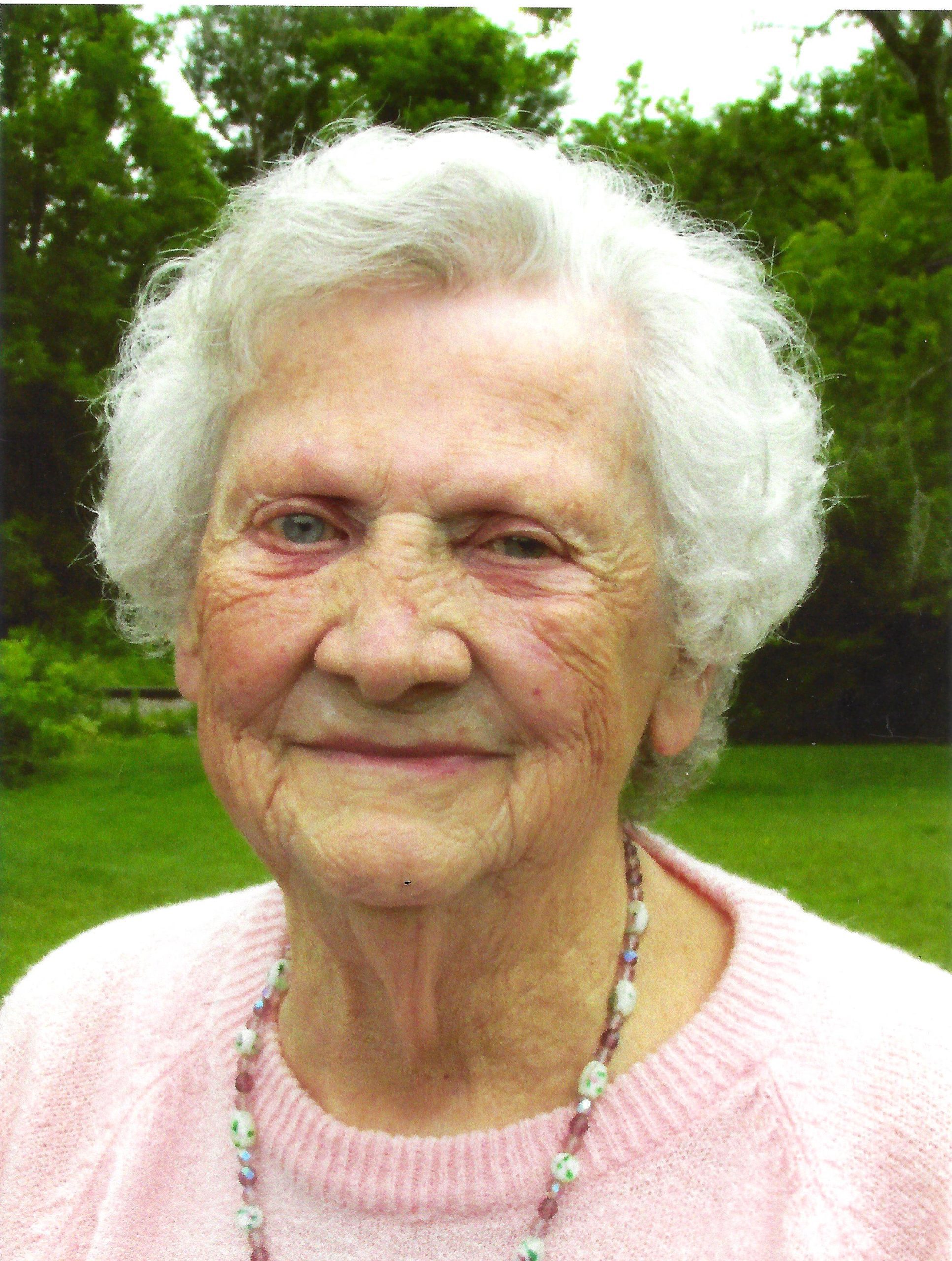 MIDDLEBURY — Kathleen June Gonzalez, age 62, passed away, peacefully on Friday evening, July 26, 2019, at Helen Porter Health & Rehabilitation Center in Middlebury.
Kathy was born in Middlebury on January 12, 1957. She was the daughter of Narciso and Barbara (Casey) Gonzalez. She grew up in Middlebury and went through the local school system, graduating from Middlebury Union High School, class of 1975. In her earlier years she worked as a waitress at the Middlebury Inn.
Kathy loved children and helping others. She spent many years volunteering as a Girl Scout Leader during her daughter’s youth. Later, while living in New York, she volunteered for mental health agencies in Essex County. In her later years she fought bravely dealing with her Muscular Dystrophy. She enjoyed singing, dancing, country music, crafting, trivia games, and playing cards. She loved her family deeply, especially her daughter, Jillian, and looked forward to spending time with them.
She is survived by her 98-year-old mother Barbara Gonzalez of Middlebury; her daughter Jillian Welch of Benson; two sisters, Pamela Conant of Milton and Lorraine Morse and her husband David also of Middlebury; nieces Heidi and Gretchen Conant, Jennifer Morse, and nephew, Michael Morse. She was predeceased by a daughter, Jacqueline Welch; her father Narciso Gonzalez; two brothers, Raymond Gonzalez and Paul Gonzalez; and a sister, Penny Woods.
The funeral service will be held on Saturday, Aug. 3, at 3 p.m., at the Middlebury United Methodist Church. The Rev. Mari Clark, pastor, will officiate.
Friends may pay their respects to the family, at the church, on Saturday, Aug. 3, from 2 p.m. until service time at 3 p.m.
A private graveside committal service and burial will take place, following the service, at Weybridge Hill Cemetery.
Memorial gifts in lieu of flowers may be made, in her memory to Addison County Humane Society, 236 Boardman Street, Middlebury, VT 05733.
Arrangements are under the direction of the Miller & Ketcham Funeral Home in Brandon.◊