VERGENNES — Netflix — you know that multi-bazillion-dollar company — admittedly, has most of us hooked on one show or another. But have you ever considered all the music that goes along with those TV shows and movies?
Turns out, that Netflix sources its music from all sorts of musicians — sometimes famous, yes, and sometimes from people like Julia Beerworth, a social studies teacher at Vergennes Union High School.
What?
Yes, this happened. Beerworth has had two songs purchased by Netflix for the American comedy TV series “The Ranch.”
“I guess some producer from Netflix was stumbling around on the internet and found Jeff’s music and liked it,” Beerworth explained. “Jeff” is Jeff Hahn, Beerworth’s brother-in-law, who is also a musician. “Then they found us on YouTube, as they were flipping through channels I guess. And they called me.”
Just like that. Netflix purchased one song called “Simple Things,” a song written by Anna Pepin (Beerworth’s sister-in-law) and herself — they go by the name The Beerworth Sisters. And more recently “Stay with Me,” a song Beerworth wrote for her solo album “October Blossom,” which she just released last month.
“We are very lucky because we don’t have any music connections really,” said Beerworth, of herself and Pepin.  “We have some mediocre and low-grade videos on YouTube… This was a nice boost for us.”
To be fair the Beerworth sisters — both mothers of three — aren’t exactly prioritizing their music careers. So the “mediocre YouTube videos” are perfectly excusable.
Instead, Beerworth (pictured, left) has focused on teaching. With her master’s degree from Providence College in Rhode Island, Beerworth has been teaching for the past 10 years. She took the post at VUHS this past fall; before that she had been teaching at CVU.
“Music came later in life for me,” 36-year-old Beerworth explained. “I’m bad at self promotion. Music is not something I do for a living. I mean I wish I could make it as a musician — but I love teaching and could never leave it.”
Still, Beerworth turns to music in the little downtime she has. “It’s fun to write music,” she said. “It’s therapeutic.”
Beerworth, who came to Vermont from Germany at age 5, said she started playing music after her first year at college. But it really started even earlier.
“I was dating this guy in high school (at Rice)… and then I met his sister, who was six years younger than I am,” Beerworth said. “We started playing music together at family functions, you know just messing around.”
But it soon developed into something more, and the duo started taking their indy folk rock around town.
“We had a really good sound and would play informal gigs, like at Radio Bean in Burlington,” Beerworth remembered. “But we didn’t have a name, until someone said, ‘Oh, you’re the Beerworth sisters.’”
It stuck.
“We’re more on the indy side,” said Beerworth, describing their sound. “It’s calm and quiet music.”
JULIA BEERWORTH, CENTER, participated in a faculty band that performed this September for Peace One Day at Vergennes Union High School.
Courtesy photo
Pepin and Beerworth both play guitar, ukulele and sing. “We do a lot of harmonies together,” said Beerworth who now lives in Charlotte. “Anna’s my favorite person to play with.”
Music, yes. Moms, definitely. Legal mumbo-jumbo selling songs to Netflix, nope. This was something new for both Pepin and Beerworth.
“We had to register the song through BMI and sign a bunch of paperwork,” Beerworth explained. BMI, for those who don’t know is the largest music rights organization in the U.S. “Netflix gave us a one-time fee to use the song in the background. There’s a lot of laughter over it, so you can’t hear it very well.”
How much?
“I wasn’t a crazy amount,” Beerworth said, “but enough to help pay for the cost of finishing up an album.”
If you want to hear Beerworth and Pepin clearer, they’ll be playing at Hotel Vermont in Burlington on Saturday, Dec. 29, 9-11 p.m.
LISTEN ONLINE
“Stay with Me” by Julia Beerworth on Soundcloud and YouTube.
“Simple Things” by The Beerworth Sisters on Soundcloud and YouTube. 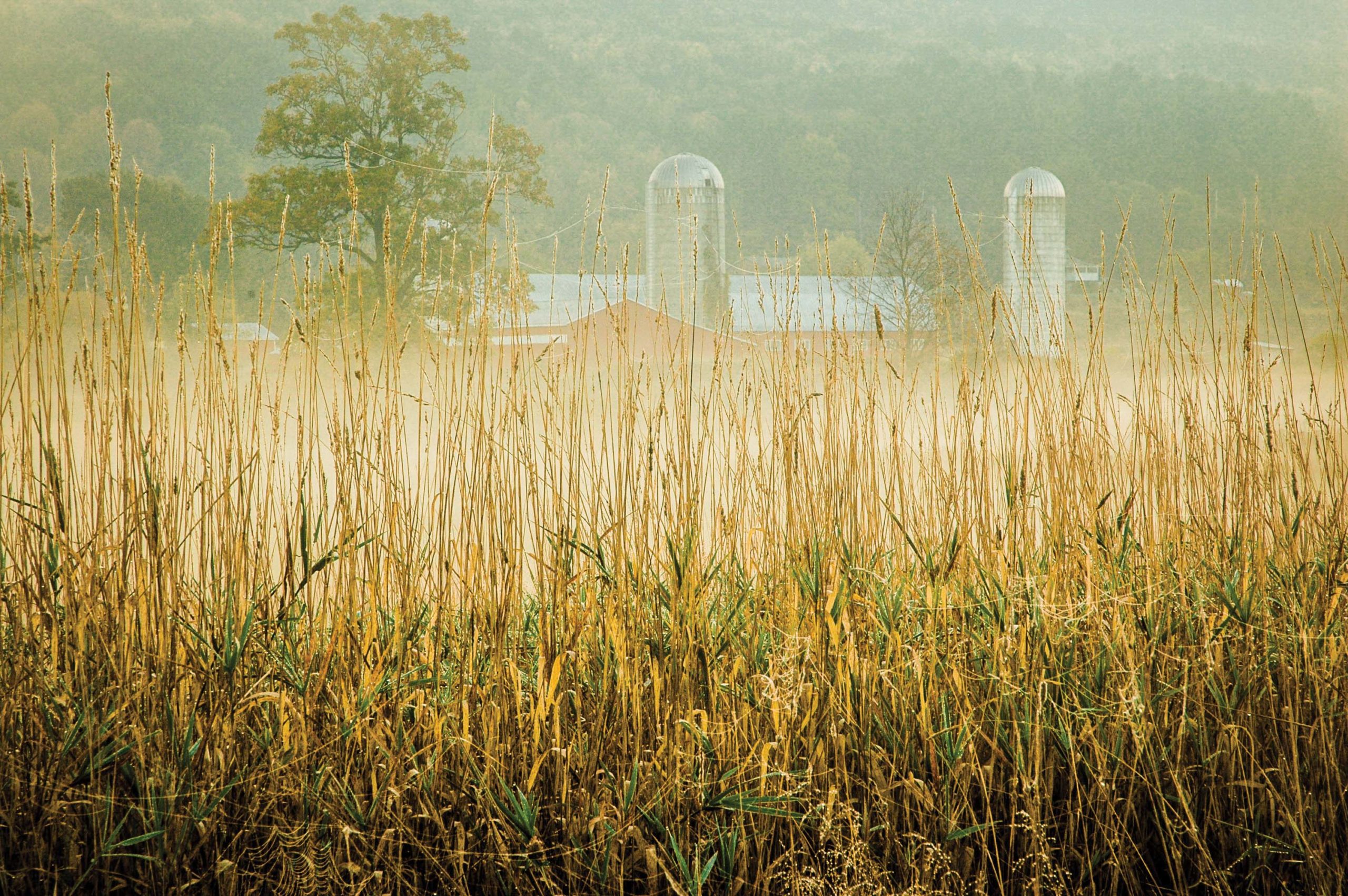